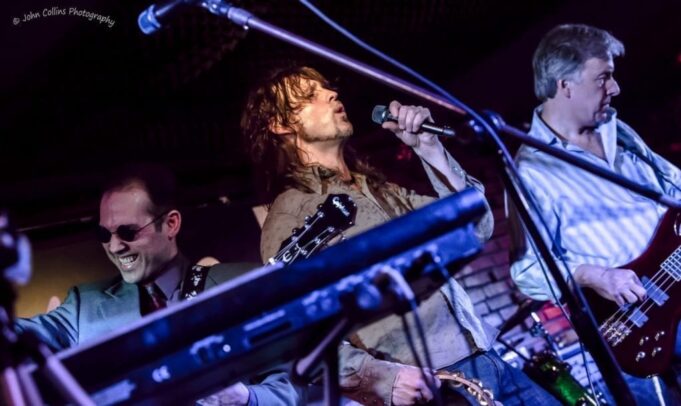 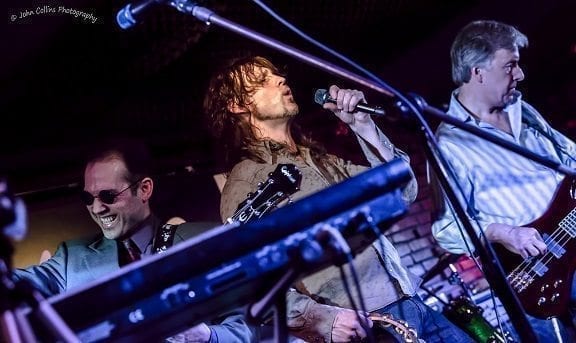 On Easter Eve, a Boston based band called AfterFab brought their growing catalog of Beatles songs, after they were Beatles, to a full house at one of my favorite venues, Johnny D’s in Somerville, Ma.
Talking with frontman and vocalist, Jon Paquin, before the show, I asked him why he was into music and gigging. Without hesitation, Jon said it was “sharing the joy of great music that moves me with others.” I asked him when he knew he wanted to be a lead singer and he said “Since I was 8 or 9 years old”. He delivers the goods with the confidence and expression of a veteran performer!
Afterfab is playing at the Stone Church in Newmarket NH on May 9th.  Get tickets here.
Check out the Facebook event here. 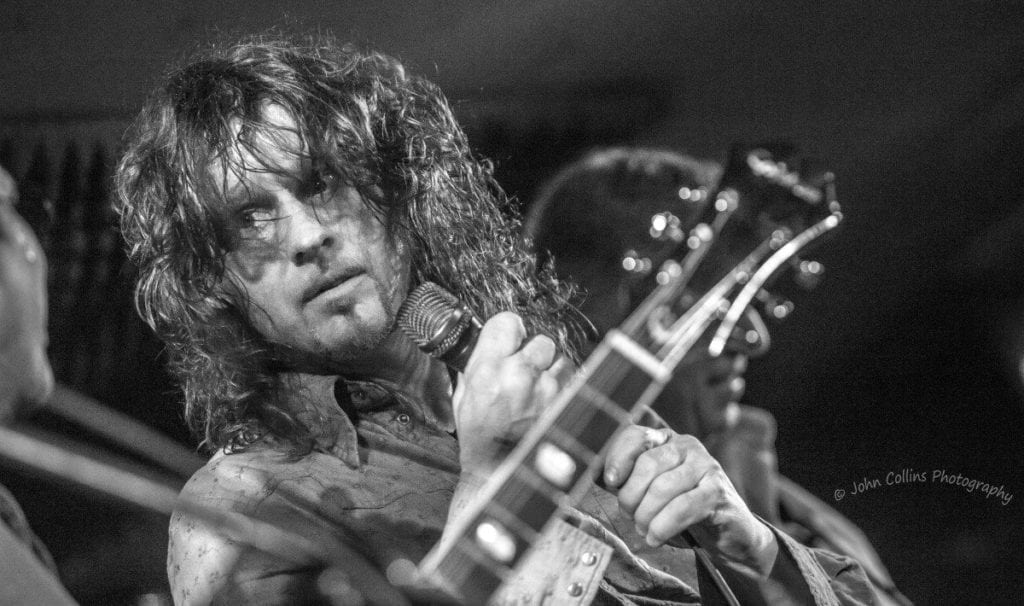 With a catalog of the songs of John, Paul, George and Ringo from their solo careers, AfteFab, takes the stage with arrangements that are true to the original recordings and they blend the talents of Tom Evans (Percussion), Lauren Passarelli (Guitar), Ad Boc (Keys and Guitar), Bryan Eyburg (Keyboards), Mike Bishop (Bassist) and Jon Paquin (Vocals) as if the ex-Beatles were performing them live.
Post Beatles song highlights from “Band on the Run” and “Junior’s Farm” to “Imagine”, “Photograph” and “It Don’t Come Easy” to “Maybe I’m Amazed” and “Give Peace a Chance” as an audience participation song (when I took the stage with others to sing the chorus), were included in an almost 2 hour set!
Check out the review of AfterFab from the Davis Square Theater by Jimm O’D
AfterFab adds more music to each show and continues to spread it’s “Wings”.
Their next show is at The Stone Church Meeting House in Newmarket, New Hampshire on Saturday, May 9th at 8:30pm. Check them out and bring your best voice and dancin’ shoes! 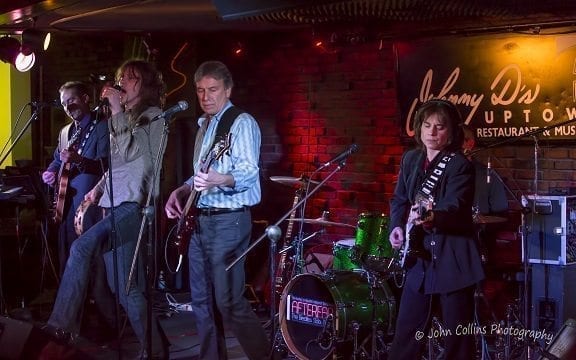 An interview with Ian Anderson