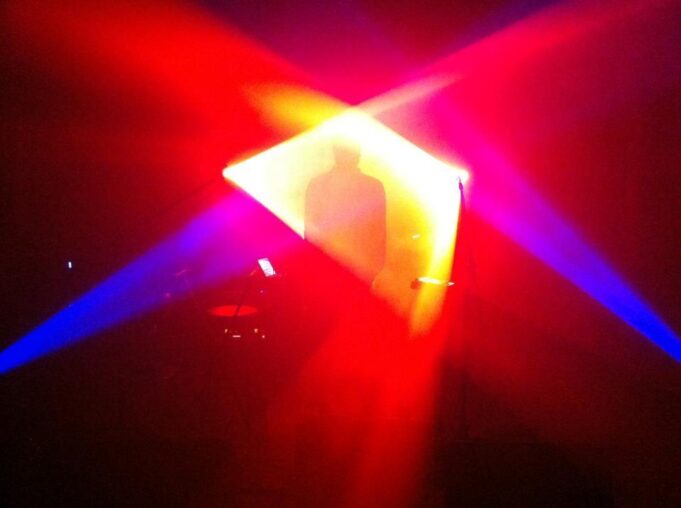 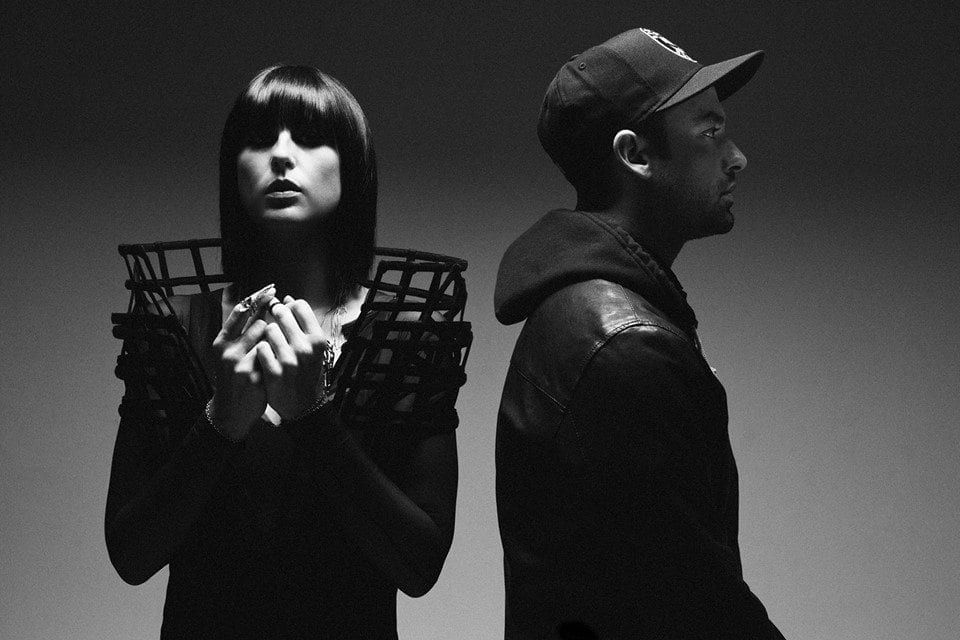 I was extremely excited to see Phantogram  live, so I made sure to arrive on time, which was perfect because they started their set right on time. I have been listen to lots of their music since discovering them via Moog Music a few years ago. The sun had just set right before eight o’ clock and the sky was clear with, the Empire State building, the moon, Jupiter, and Madison Square Garden all aglow.

I go inside then make my toward the escalators, around four flights, and find my seat which was mid level center of the arena. I was really excited to hear every song by Phantogram as I knew all but one of the songs they performed. They opened with an explosive song “Nothing But Trouble,” and played other explosive tracks as “Fall In Love” which has an amazing video. (Below). Phantogram is known as a duo, Sarah Barthel who is main vocalist and operates keyboards and other electronics as well, and Josh Carter who does vocals, guitar, keys, and other electronics. On stage with them was an added bass player and a drummer, adding to the fullness of their live sound, as I would describe as hip-hop beats with beautiful guitar rhythms, vocal melodies tying everything together and extra electronics for fun. By the time the finished, the stadium was ninety percent filled ready for alt-J. Phantogram will be next appearing at events such as the Hangout Festival and Electric Forest. ” Phantogram’s performance and fanbase were so strong it was hard to believe they were the opening act.” -diffuser.fm

Check out the review of Puddles Pity Party 2/5/15 by Brian Willis from Washington DC.

After their set ended, I asked the guy next to me who I influenced to get up and start dancing who he was there to see, and it was alt-J. I only discovered alt-J (aside from one song on the radio) from the fact that Phantogram was opening for them. As I discussed with the exchange student from Portugal here studying acting, that their sound reminded of something that I’d probably enjoy more if there was a movie. It turns out that the one member was in school for film, but ended up forming a band, and has songs directed towards films such as “Matilda,” which was played.

By the way, when they started, the arena was full, displayed on the outside digital marquee it said “sold out.” I am not familiar with all of their song names, but what I heard I enjoyed hearing. Not all their music I am crazy about as it just doesn’t jive with me, so it really goes down hill after Phantogram for me, but they had a few songs I really loved (the songs with heavy electronics). I’ll listen to them agin via the internet, I’ll have more of an appreciation then for what I saw live. After about an hour I decided to head out. All the escalators were off and passed by a couple orange cars on display on my way out. When I got out of the doors, there were two girls that just left, they had come for Phantogram as well. I was so excited to know I was not alone. 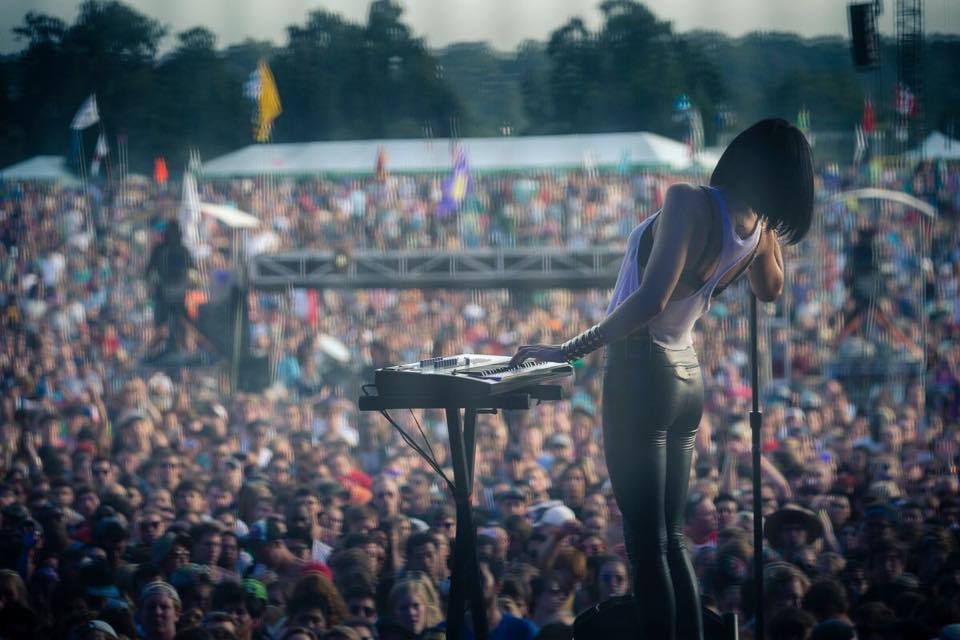 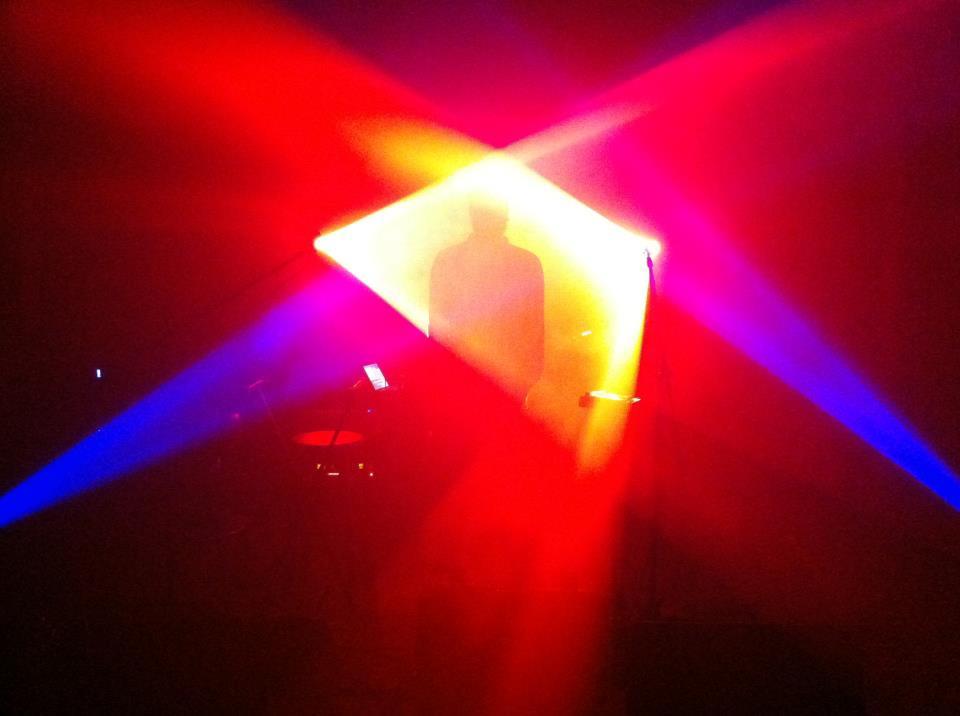