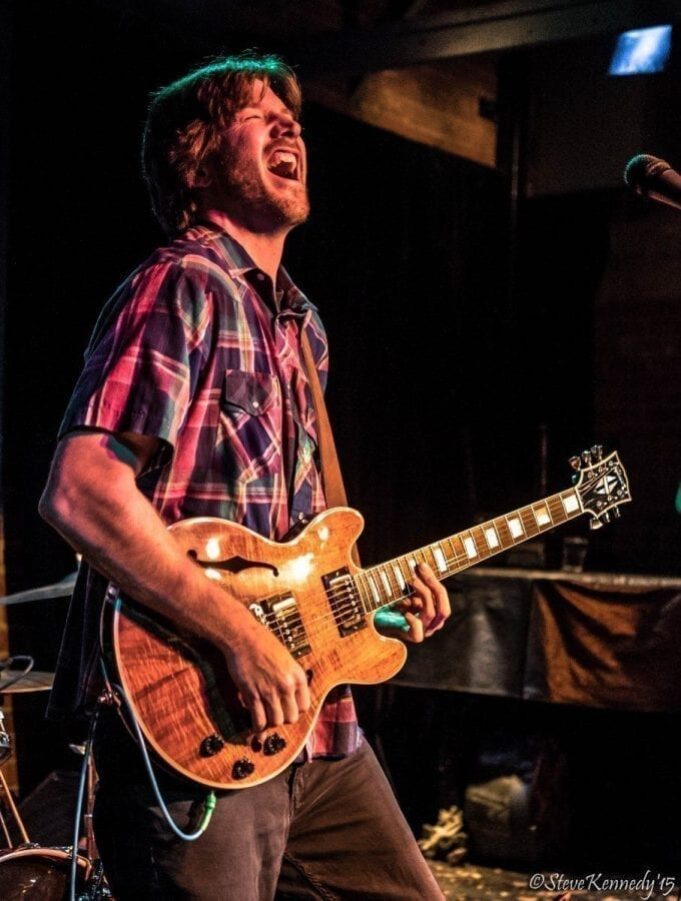 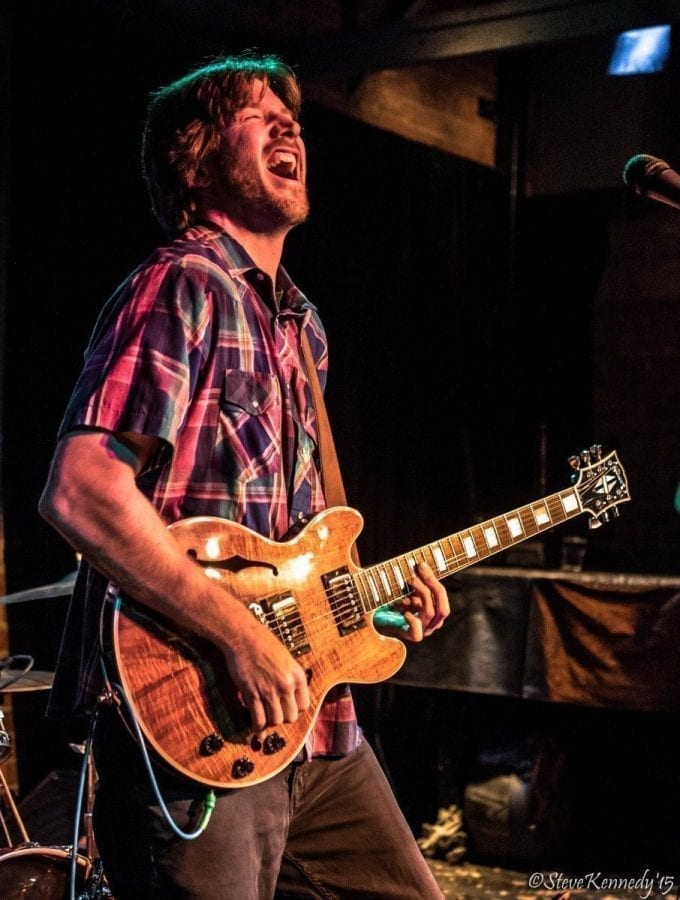 March 28 2015
Soho Santa Barbara, CA
by Steve Kennedy
Check out the Live Music News and Review.com Facebook page for updates and announcements.
Founded in 2012, Camarillo, Ca. based Shaky Feelin’ played SOhO Music Venue, Santa Barbara, Ca. March 28 to a warm welcome and great crowd. Influenced by Phish, Rush, Disco Biscuits and Sublime, they brought their eclectic music styling’s to the live stage in a big way.
The show marked the debut of new bass player Jeff Hiller. He did not disappoint dropping chunky bass lines that helped fuel the high energy jams. Franklin Murphy was having a blast flying up and down the keys and filling in on vocals. Normally Shaky Feelin features a percussionist as well as a drummer but Paul Menchaca filled in tight, snappy drum rhythms creating the backbone energy to feed the rest of the band. The evening was highlighted by Mark Masson’s soaring improvisational guitar solos. His unique energetic styling’s with reggae laced rhythms and hyper sonic leads keep everyone in the groove.
Check out the review of Umphrey’s McGee in Portland OR.
About Shaky Feelin’: 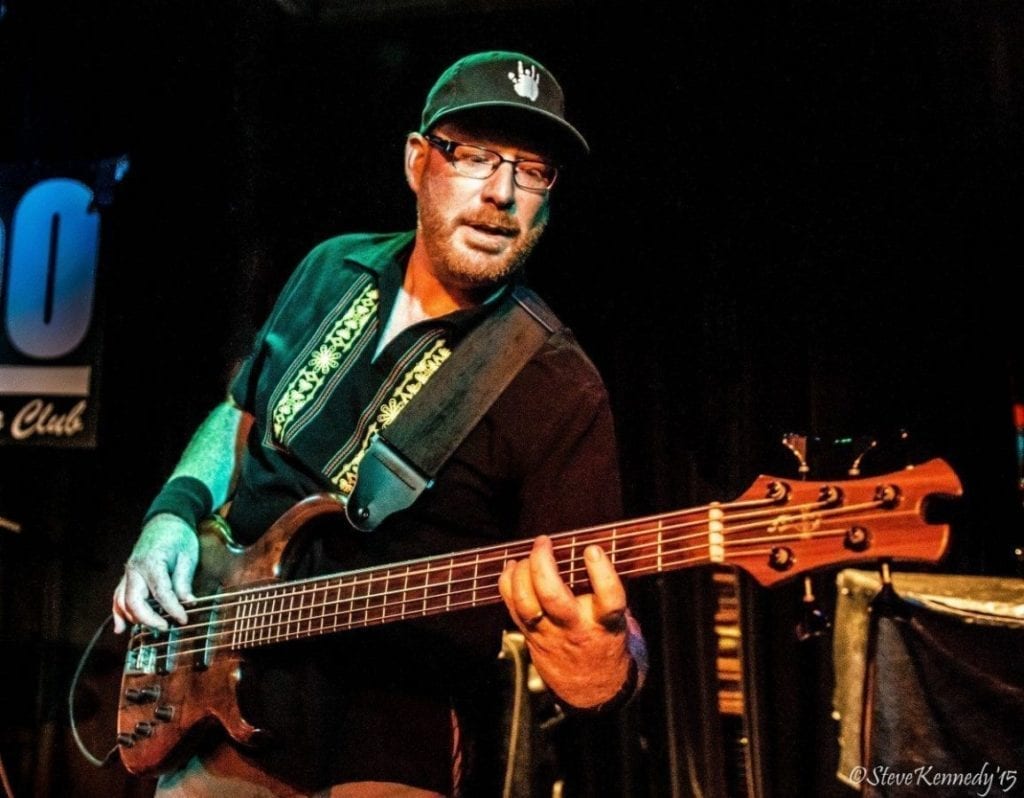 Emerging from Ventura County’s fertile music scene, this powerhouse of a quintet is most noticeable for their eye-catching grooves and shredding guitar solos. Shaky Feelin’ is a Southern California jam band mixing the elements of high-energy rock, reggae, bluegrass and funk to create the most memorable live show you’ve yet to see! They draw inspiration from bands like Phish, the Grateful Dead, Allman Brothers, the Disco Biscuits, Tea Leaf Green and The Beatles.
Check out the review of Pink Talking Fish and the Z3 Stafford CT March 27 2015 by Uncle Mikey
The creativity of the band allows for amazing song writing with a “let’s never play it the same way twice” attitude. Being in the moment allows everyone in Shaky Feelin’ to create their own unique role. With no fear of improvisational experimentation on stage, true communication and strong musicianship this band has the ability to create a lasting impression.  Shaky Feelin’ shows lend a positive high-energy journey which quickly gets their fans into the groove! You’ll be sure to leave their shows with that… Shaky Feelin’!
Wanna learn more and hang out with the band online?  They have a Monday night radio show on mixlr: http://mixlr.com/shaky-feelin/ 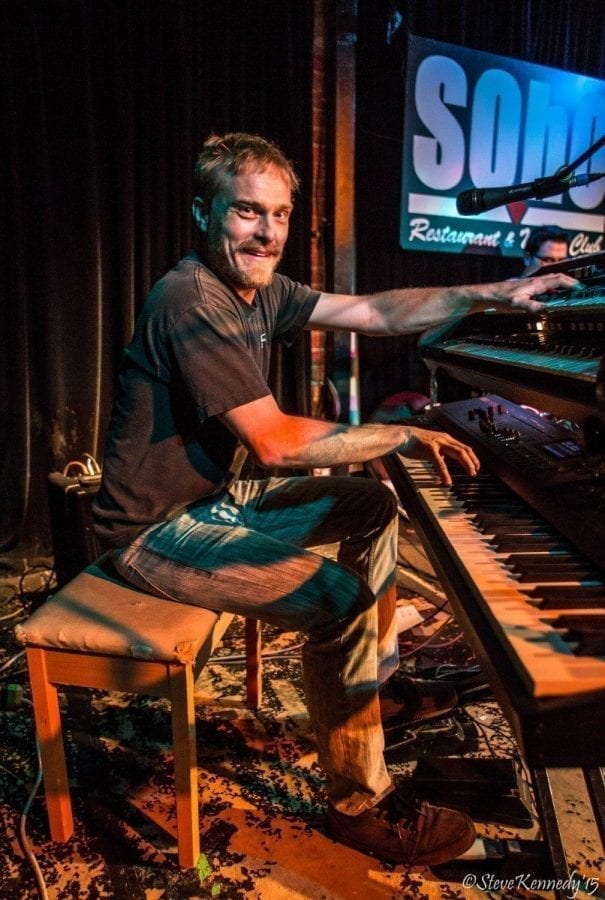 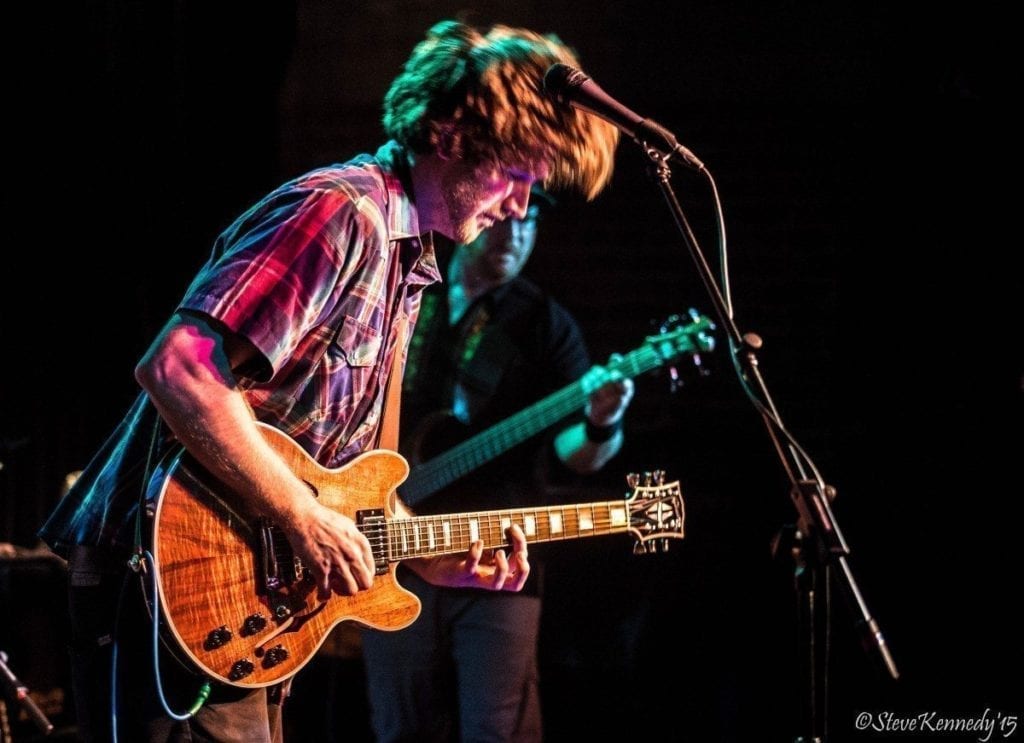