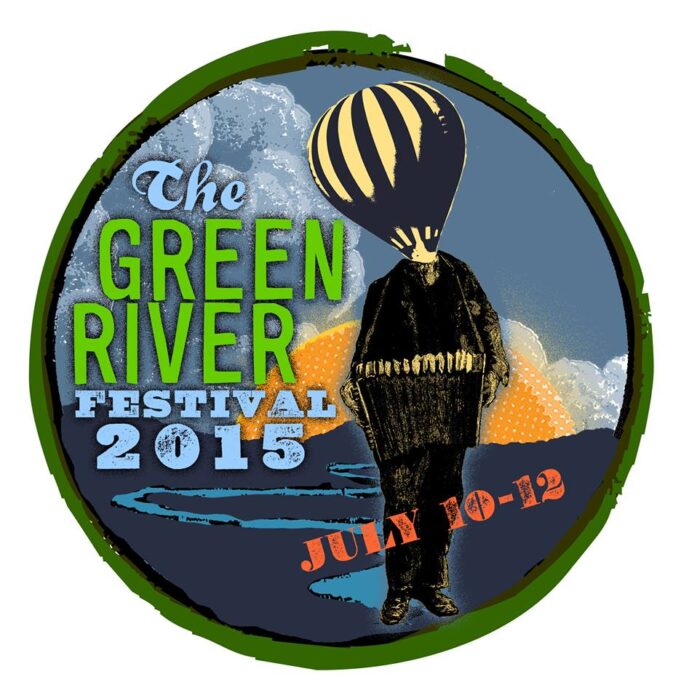 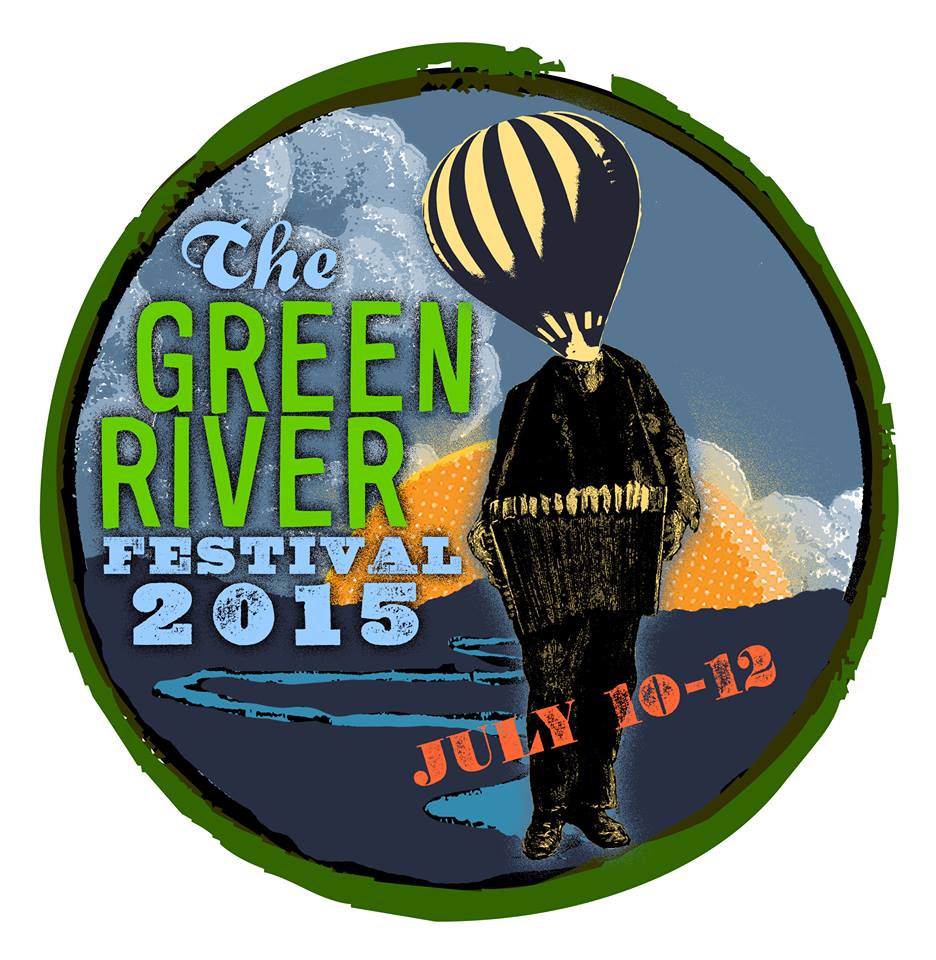 I have such fond memories of the Green River festival in Greenfield, MA.  Watching the balloons take test runs from my front porch back a dozen years ago when I lived in Greenfield.  Watching my daughter take her very first steps a dozen years ago at the festival,  perhaps while we were watching They Might Be Giants.  Seeing legendary ska band the Skatalites there in 2013, or the Alvin Brothers in 2014.  It just seems that the folks there are putting on a world class event in the tiny hamlet of Greenfield, which becomes a festival destination every year for this festival along with Strangecreek and Wormtown festivals.  It may seem to be an odd location for a festival city, but being at the junction of I91 as the north south corridor, and route 2 as the east west corridor, perhaps Greenfield is the crossroads for festival folks!

The Green River Festival will expand to three days for its 2015 annual installment-held July 10-12 in Greenfield, MA-with a star-studded and eclectic lineup featuring Steve Earle & The Dukes, Punch Brothers, tUnE-yArDs, Preservation Hall Jazz Band, Milk Carton kids, J. Mascis, and more. Bringing together elder statesmen like Booker T. Jones and Tony Joe White on a bill with acclaimed rising acts like Valerie June, Langhorne Slim & The Law, and Joe Pug among others, the festival is establishing itself as one of Massachusetts’ premiere events. Early bird single day and weekend tickets are on sale now.

Check out our review of Katelyn Richards at the 2014 Green River festival by Jimm O’D. 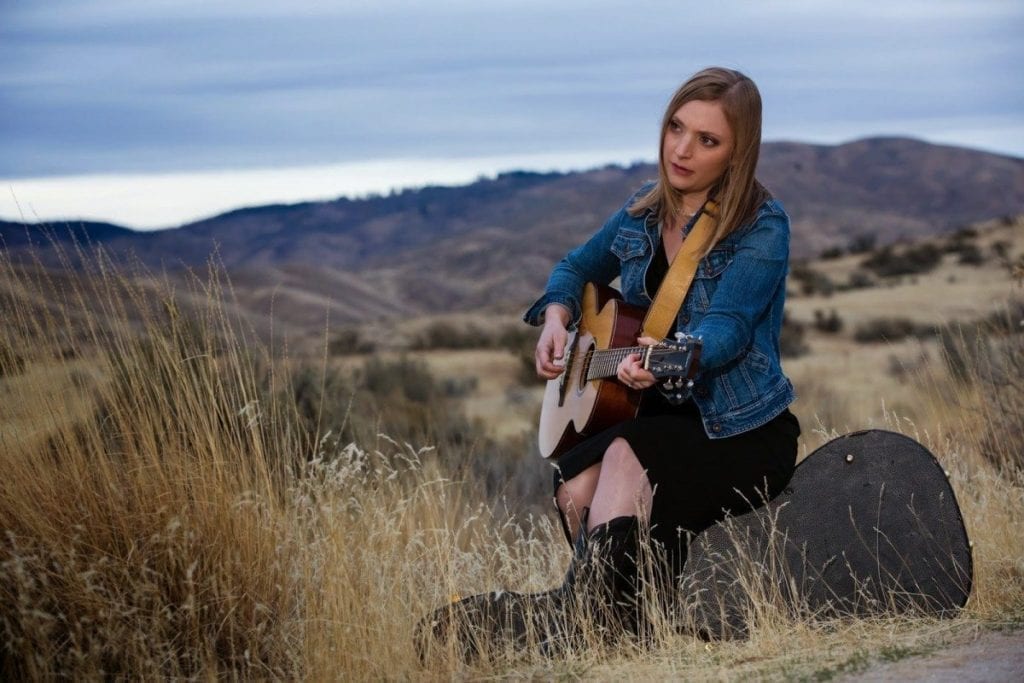 Green River Fest, which sold out in 2014, will kick off with a special Friday night concert celebrating the 20th anniversary of acclaimed New England-based record label Signature Sounds. The label, which has served as home to everyone from Josh Ritter and Lake Street Dive to Crooked Still and Chris Smither, released a special 20th anniversary collection last month, and will present rising acts with new 2015 albums, including Eilen Jewell and Heather Maloney.

Eilen Jewell moved from the Boston area back to her hometown of Boise, ID, where she wrote her new album ‘Sundown Over Ghost Town,’ which comes out May 26. It’s so vivid and among her influences, she cites the poet Miller Williams and the author John Steinbeck. Here’s the track “Rio Grande,” which reminds me of Johnny Cash:

In addition to the stellar music lineup and in keeping with its origins, the festival will also feature an incredible array of hot air balloons launching Saturday evening and Sunday morning. The public can watch the early morning launch free of charge or purchase tickets for a ride originating at the Greenfield Community College grounds. A special Balloon Glow, featured illuminated balloons in the night sky, will be held Saturday night. For more information on the balloons or to make reservations for a ride.

LMNR plans to be at the festival this year so stay tuned for a full review! 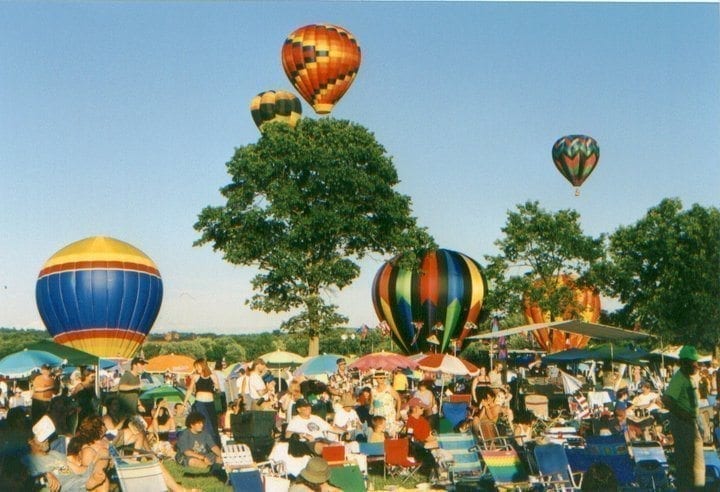 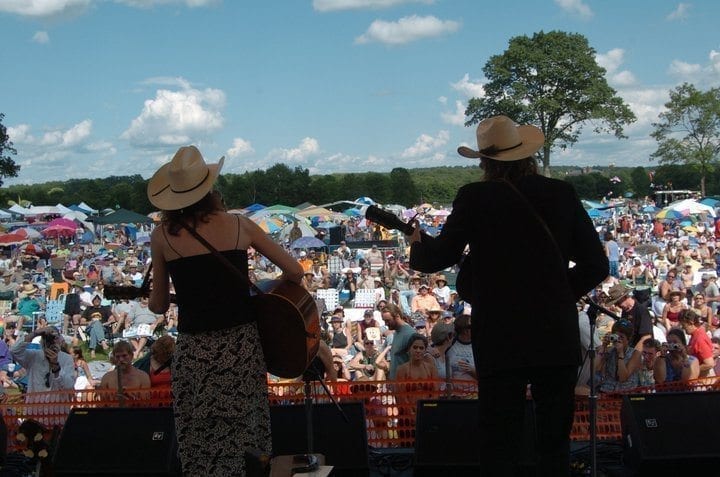 Check out our review of Katelyn Richards at the 2014 Green River festival by Jimm O’D. 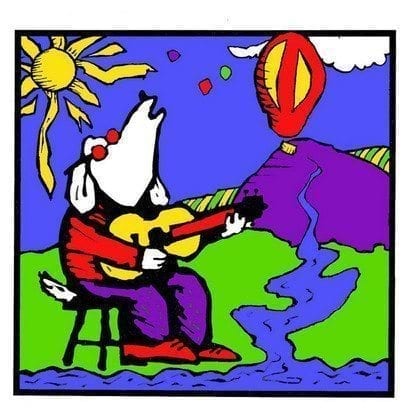