Who’da thunk that a Grateful Dead cover band could sell out a show at a small pub/music venue, in the dead of winter, with subzero temperatures, and mountains of snow piled up on the edges of the road in a rural town in New Hampshire.  This was the second time I had been to Harlow’s and I love the quaint intimacy the space provides without feeling cramped.  However, it was packed tonight and for good reason as DeadBeat was in town on the 13th of February at Harlow’s Pub in Peterborough.

I had only seen them one other time, at a festival close to home (Old 78 Farm Fall festival in Warwick MA), but being one of the volunteer staff coordinators I could only catch a snippet or two of their set, so it was a real treat to be able to come and enjoy the whole show.  This set list was also heavy on songs that Pig Pen would sing, which was a real bonus.

DeadBeat started by playing Going Down the Road Feeling Bad for their sound check.  The crowd was immediately into it and dancing in front of the stage.  Then after a moment or two the show started and the band broke into the Chuck Berry tune, Promised Land and things began to heat up.  After that, they played Brown Eyed Women, followed by Cosmic Charlie.  What a treat!  Jennifer Markard sang the lead on this song and she reminded me of the classic blues queens. She has such a strong powerful voice! 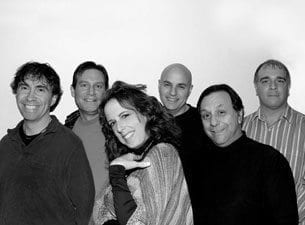 Then keyboard player, Rich Cesarini, pulled out the squeeze box and they went into a rendition of When I Paint My Masterpiece.  Then it was time for some real dancing, as DeadBeat went into a funky groove to play West LA Fadeaway.  This song had some teeth and they went into an extended jam that got the crowd pumped.  In the brief moment between this song and the next, I heard one member of the crowd tell his friends about the show on the Saturday previous, when DeadBeat played the Riverwalk Café.  It really sounds like DeadBeat is on a roll.

Joe Pulitano, the drummer, kept things moving and the first set wound down with Next Time You See Me, Dire Wolf, Music Never Stops, and Ramblin’ Rose before there was a short but powerful memorial reading for John MacGillivary, who passed away on the day Abraham Lincoln was born.  John was a fixture at Harlow’s and lived upstairs, surrounded by his collection of books. Three Walt Whitman poems were read in his honor: Oh, Captain! My Captain! and Hush’d Be the Camps To-day, both written about Abraham Lincoln (the later shortly after his assassination) and The Dust Was Once the Man.  Then Jennifer and Brian Stormwind, the lead guitar player, sang a sweet duet in John’s honor.  The first set wrapped up with Shakedown Street and the crowd was given a much needed intermission to catch their breath and cool down. 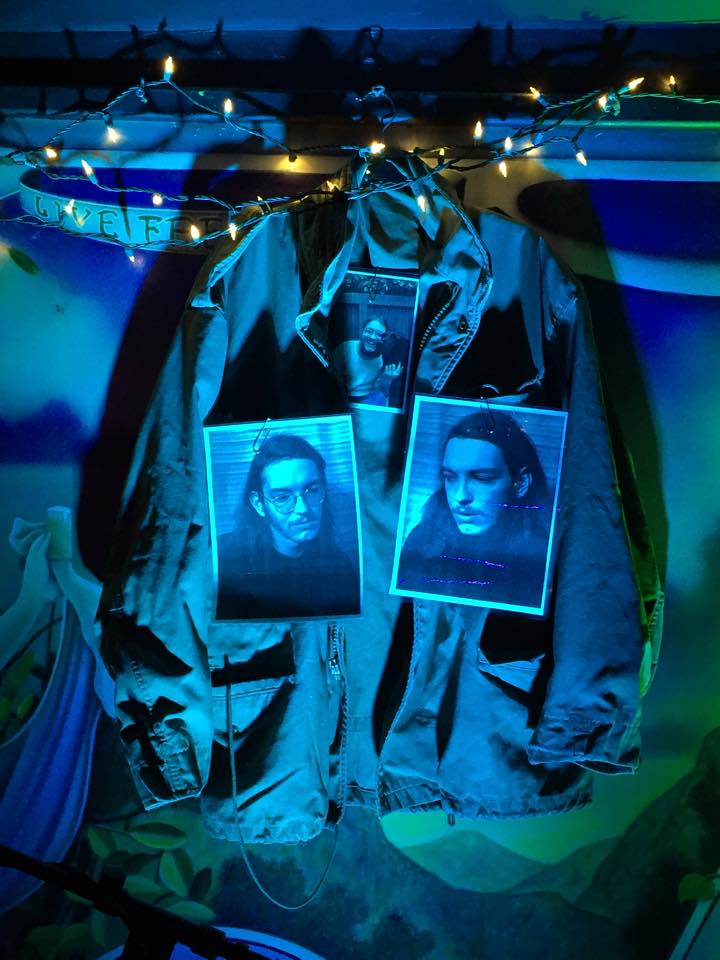 The second set started with an up tempo song, Hey Pocky Way followed by China Cat Sunflower into I Know You Rider.  The band brought it back to a mellower feel with the Jimmy Cliff song Sitting Here in Limbo as the clock struck midnight.  DeadBeat took a moment to sing birthday wishes to Brian, as the day changed from the 13th to the 14th and then DeadBeat “elephant walked” into a funky Estimated which they seamlessly played into the popular Buddy Holly tune, Not Fade Away.

Jennifer took the lead again to belt out a powerful version of the Otis Redding classic, Hard to Handle.  As the evening wound down, only a few die hard Deadheads remained to hear the last few songs The Wheel, Uncle John’s Band and finally finishing the night with Lovelight.

I had a great time!  With my hectic life right now, Grateful Dead music is just what I needed this night; upbeat songs, dancing grooves, and a wonderful crowd atmosphere.  Even the memorial was a celebration of the life, laughter, and brutal reality that John MacGillivary presence seemed bring to Harlow’s and it’s clear that that spirit will still continue to live there.

DeadBeat has a slate of dates coming up in the MA and NH area and I would encourage anyone who is a fan of the Dead to check DeadBeat out.  You won’t be disappointed!

Oh, Captain! My Captain!
Hush’d Be the Camps To-day
The Dust Was Once the Man
Musical Duet with Brian and Jennifer
Shakedown St.