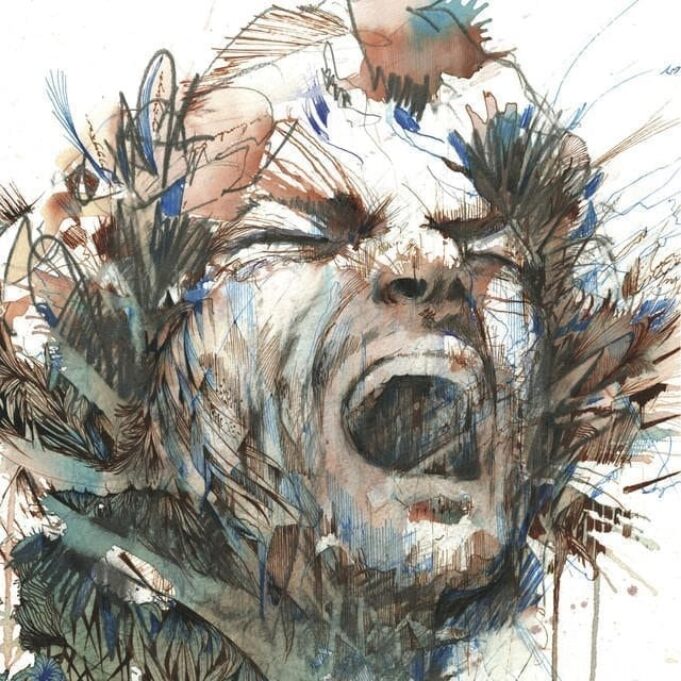 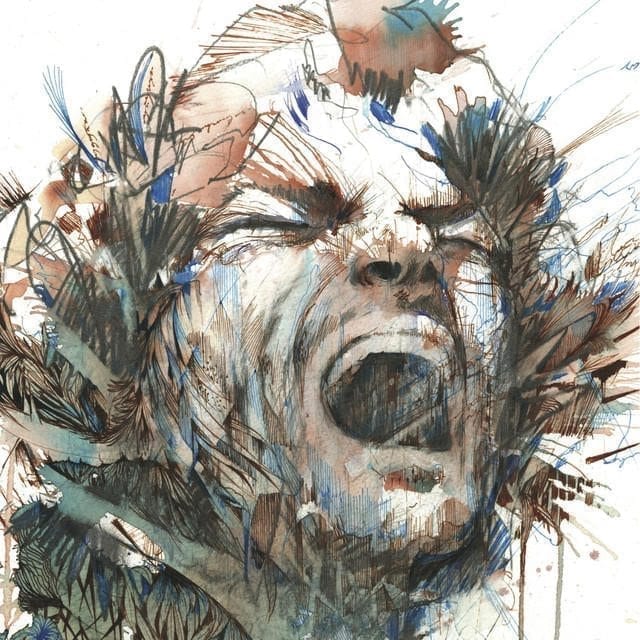 Touring on the strength of National Throat

Will Dailey is a middle class musician with a book full of success stories to tell. After seven years with a major label, Dailey filed those typical divorce papers and turned instead to his fans. His now award-winning album National Throat started as a brief statement on his website and with the help of patrons, fans, and friends the album was released, immediately debuting in the top 20 on the Billboard Heatseekers Chart.

Dailey’s Americana title track “Higher Education”, currently at over 1.6 million Spotify plays, was inspired by the lessons Will has learned through the music industry storm he has encountered over the past ten years. Through the process of making this record and cutting ties with his former business partner Will spent a lot of time reflecting on what was really important about being an artist and making music and came to realize, as the lyrics of Higher Education state that “…all that I wanted was all in my mind, and all that I need is to sing.” 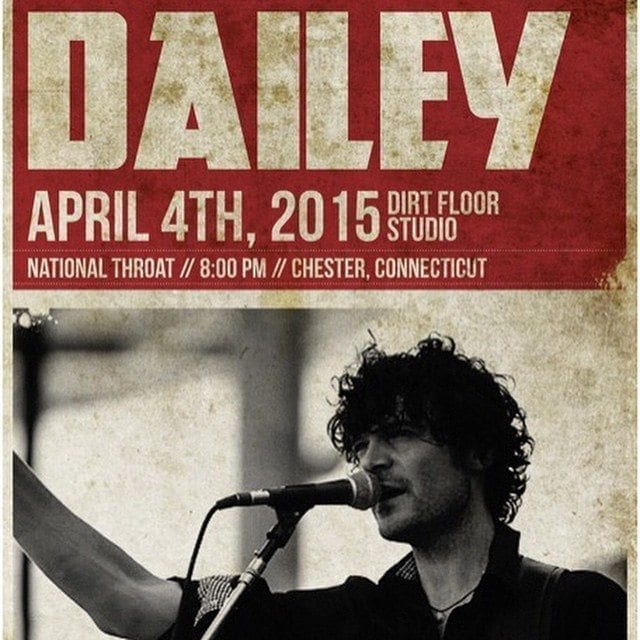 The strength of the newer material led to Dailey being awarded two Boston Music Awards including Artist of Year and Album of the Year. As a performer Will has shared the stage, and held his own with artists such as Dave Matthews, John Mellencamp, Neil Young and collaborated with Grammy and Oscar winning producer T-Bone along with Ryan Bingham, Elvis Costello, Sheryl Crowe, Rosanne Cash and more.

Due to the success of the album will Will be releasing a Deluxe version of National Throat on March 24th that will include 6 bonus tracks, “Stand Where I Can See You” (Live), “Why Do I” (Live), the full studio of “Sunken Ship”, a demo of “Higher Education”, “$300 Dollar Man” (written as a reaction to be a part of Farm Aid), and a cover of Arcade Fire’s “Sprawl II (Mountains Beyond Mountains).” 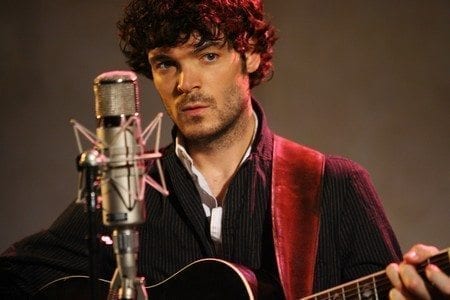 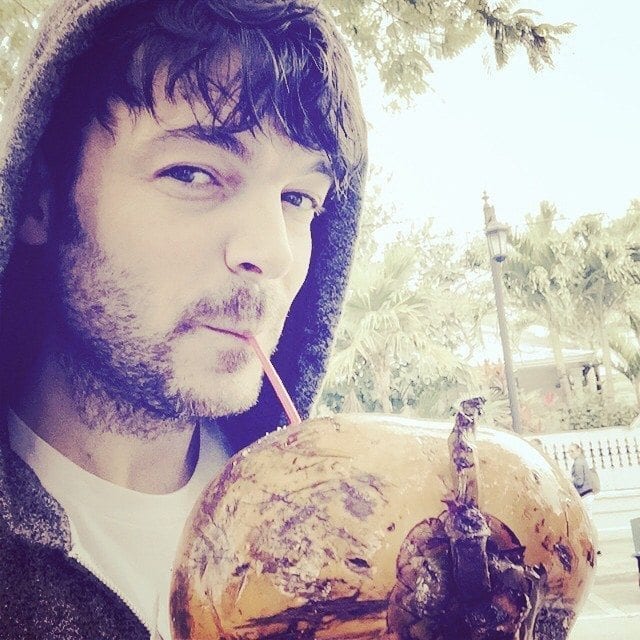