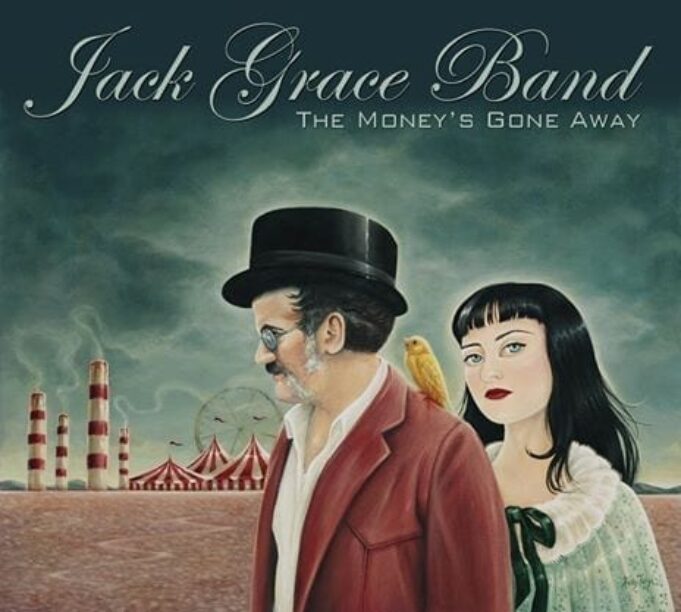 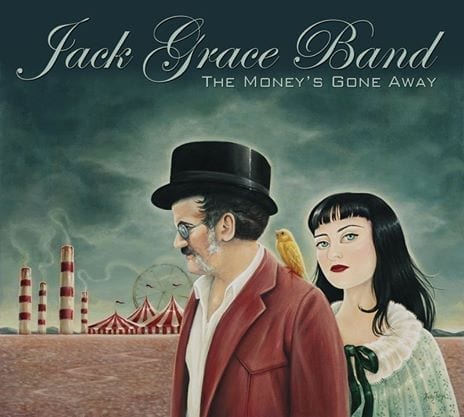 Jack Grace has recently announced a West Coast Solo tour.  From February 14th – 24th, Jack will be playing up and down the coast, from LA to Seattle and back to San Fran.  This West Coast run will be flanked by gigs on the East Coast, in NY and RI.

Jack’s form of experimental country art rock has been compared to everything from Frank Zappa to early Johnny Cash – or “Cole Porter meets Gene Autry” as the New York Times once wrote.  Recently, Jack wrote – “So, for a good many years, I was told my music was hard to categorize; some said it sounded like Zappa, others said the Meat Puppets or whatever came to their mind. I eventually started my solo, Jack Grace, Jack Grace Band music around 1998. I decided to play my version of “Country” or “Alt. Country” etc. 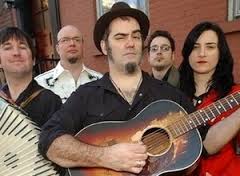 That even worked for a few years.  These days, I do not write or play much that would be considered “Country”. But the label has stuck (and it’s all my doing!).  So, Jack Grace has challenged us to open up our minds about musical classifications as it pertains to his own music, to consider other alternatives.  He suggests the following categories:

1) Experimental Country Art Rock (He’s been using that himself, here and there) 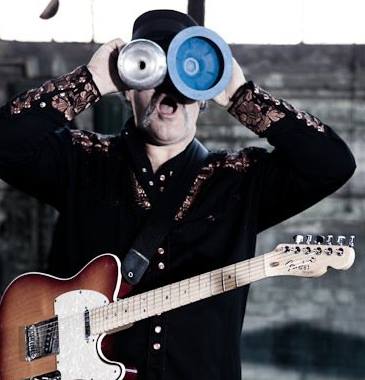 6) Used To Be Country

You be the judge! Listen HERE

Five album releases and tracks featured in the films Super Troopers and Beer Fest have earned Jack a growing following and a steady hum of praise. His most recent release, Drinking Songs for Lovers, features some fine country numbers, but he added mariachi horns to give them a Latin flavor, inspired by his yearly pilgrimage to Tulum, Mexico, where he likes to write songs on the beach. His previous album was a bossa nova-influenced country concept album called The Martini Cowboy.

Check out the review of the Old 78 Farm Fall Festival, which featured Jack Grace in 2014.

As Alan Young of the New York Press raved at the time, what sets Jack’s songs “apart from the rest of the country or alt-country scene is his laugh-out-loud, absurdest wit. Not only is this a great party album and a great driving album but it’s also very smart and very funny.” 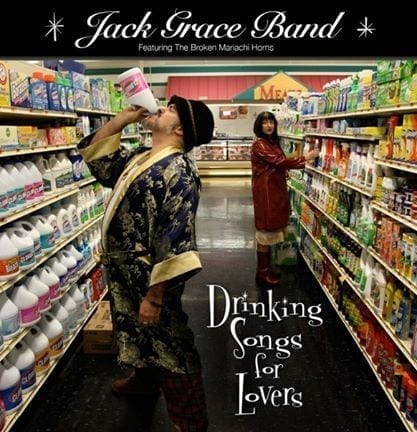 Kevin Canfield, writing for the New York Times, once exclaimed, “Make no mistake: Jack Grace is an old-fashioned country musician.” Except that he isn’t. His band rocks too hard to be country. And the band members come from all walks of life: jazz, rock, country and, well, other. Bassist, vocalist and wife Daria (Melomane, Pre-war Ponies) keeps the rhythm going with the rotating drummers, Russ Meissner, Jason “J-Bird” Bowman and Bruce Martin (Tom Tom Club). Horns are provided by J. Walter Hawkes, Rob Henke and “Tuba Joe” Exley.

The Money’s Gone Away, builds on the Latin bit, and also features some groovy mellotron (provided by the multi-talented Mr. Martin), a saw, the addition of the aforementioned tuba and more of Daria’s vocals front and center. And so the evolution of the Jack Grace sound continues.  A consummate live performer, lyricist, singer and guitarist, Jack is at the helm of a powerhouse band that plays kick the can with any musical genre that it stumbles across.  Intelligence, humor and unpredictable cross-pollinations of musical categories await. But don’t take our word for it. “If you don’t laugh and cry at the same …you better check your pulse. You might be disgracefully dead.” – James Reaney, London Free Press (London, ON) 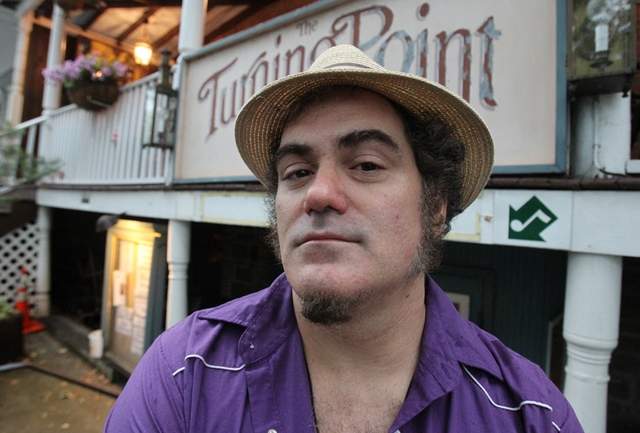 Check out the review of the Old 78 Farm Fall Festival, which featured Jack Grace in 2014.