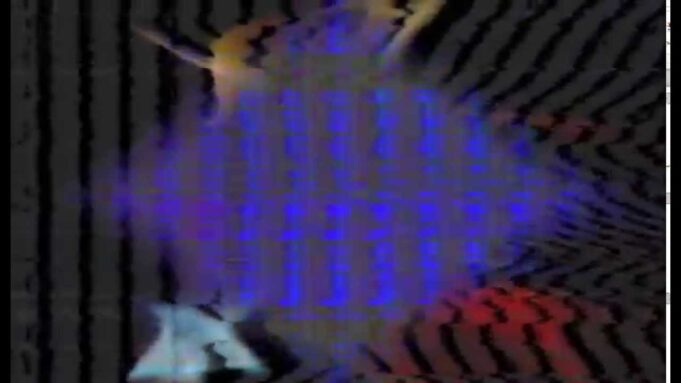 DRKWAV is comprised of Skerik (saxophones), John Medeski (keyboards) and Adam Deitch (drums). The three master musicians have come together for The Purge, an entirely uncompromising album debut that delves deep into the psychedelic corners of the human psyche. Due February 24 from Royal Potato Family, the recording was co-produced and mixed by venerated studio wizard Randall Dunn.

DRKWAV conjure a wall of intricately detailed sound. Each of The Purge’s eight tracks surge and swell in cinematic overture. True to its name, the trio revels in the pitch black, yet continually discover beauty and shed light through sonic exploration.

DRKWAV, The Purge, will be available as a limited edition, multi-color vinyl, double LP set, as well as on CD and digital formats. Tour dates to support the release have been announced for the Northeast and Colorado in late February and early March with additional shows to be announced.

As a winner of the award of “Northwest Jazz Instrumentalist of the Year” at the 2003 Earshot Jazz Golden Ear Awards, Skerik (born Eric Walton) is an American saxophonist from Seattle, Washington. Performing on the tenor and baritone saxophone, often with electronics and loops, Skerik is a pioneer in a playing style that has been dubbed saxophonics. He is a founding member of Critters Buggin, Garage a Trois and Skerik’s Syncopated Taint Septet. He is also an original member of both Les Claypool’s Fancy Band and Frog Brigade and has toured with and played with numerous others in a variety of genres. Skerik also worked with Grunge band Mad Season.

Skerik’s father’s love of jazz was an early inspiration. He cites The Rolling Stones and Pink Floyd as bands from that time period who brought saxophone into rock music well.   He has toured with Fred Wesley, Mike Clark and The Headhunters, Wayne Horvitz (Zony Mash), Mad Season and Roger Waters. He has performed with Pearl Jam, R.E.M., Bonnie Raitt, The Meters, Galactic, Dumpstaphunk, Johnny Vidacovich, Jacob Fred Jazz Odyssey, Ween, and many others.

John Medeski is an American keyboard player and composer. He studied classical piano and attended the New England Conservatory before moving to NYC. Medeski is a veteran of New York’s 1990s avante-garde jazz scene and is known popularly as a member of Medeski Martin & Wood. He plays the acoustic piano and an eclectic array of

Being a drummer in so many different kinds of bands gave Adam Deitch an insight to how different kinds of music worked — from the instrumentation to the type of amps, strings, heads, mics, to lyrics. Adam Deitch’s career has crossed genres and he plays the role of both producer and drummer. Adam was inspired by hip-hop at an early age, inspired by Public Enemy and Eric B and Rakim. Adam has

produced records for such luminaries as 50-Cent, Redman, Talib Kweli, Pharoahe Monch, Chali 2na and MF Doom. He has also done major session work on drums for artists including Justin Timberlake, Daniel Bedingfield, Anthony Hamilton, DJ Quik and Wyclef Jean and the Fugees. Adam has toured the world and recorded as a member of the Grammy Nominated John Scofield Band, Pretty Lights, the Average White Band, The Fugees, Wyclef Jean, Meshell Ndegeocello and his own Break Science and Lettuce.