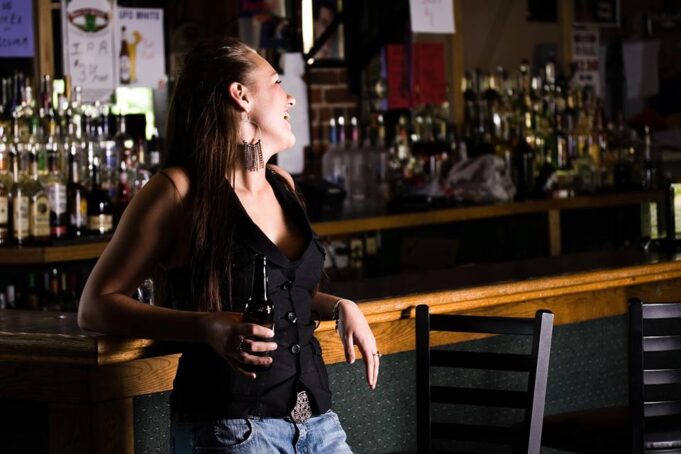 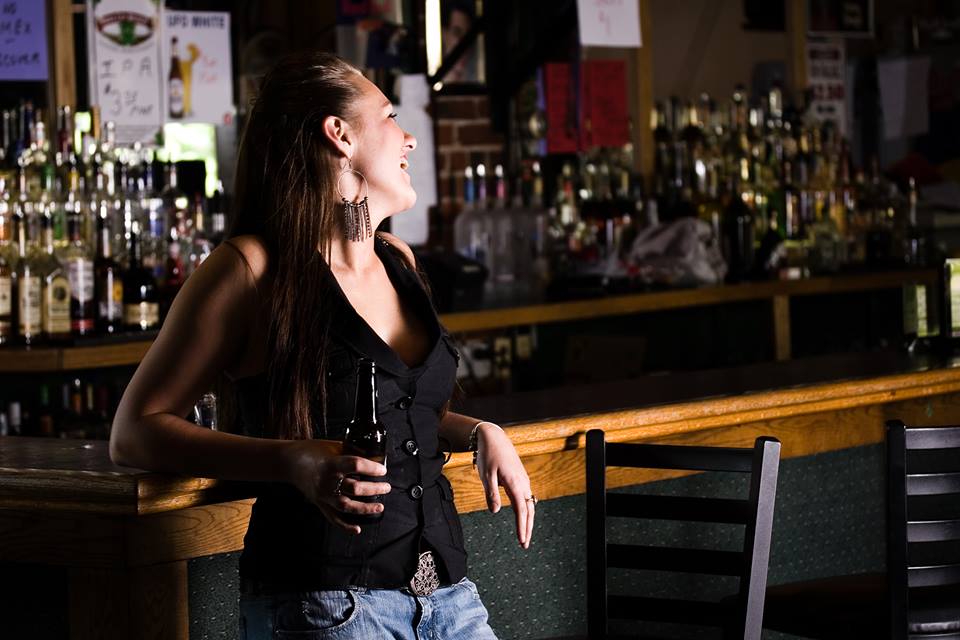 You gotta love this whole networking thing.  Here I am, sitting at home and thinking it’s nice to chill. I’ve been running around a lot lately, following/pursuing/chasing after a bunch of musical interests all over New York and New England.  It’s fun, but after a career in restaurants and a lifetime of stress, to just take it easy.  There is nothing wrong with chillin’ at home a night or two. So I’m sitting at the computer, and wouldn’tcha just know it- here’s my friend Laurel with a Facebook message about a little something happening just the next town over and running nice and early.  What the hell, I might as well.

It seems the local Rotary puts on a series of “Positively Holyoke” Summer Concerts- five of them, every Wednesday at 6 pm through July and into August.  And these are class acts, all pretty hot on the area circuits- not your average wedding bell band!

My friend and I were sitting there in dcr’s Heritage Park, right next to the new-this-year, free-after-5 parking garage, and it occurred to us both that we had never been to this lovely little park- just look at it, it’s beautiful… just the right size for a couple or a few hundred music lovers!  With a Rotary Grill serving just the right basics and all priced at under five bucks, and a Beer Garden in the street- yes, in the street!  They even announce it, loud and clear: regulations don’t allow alcohol in the park itself, you have to drink IN THE STREET- this just keeps getting better!  The street runs right along the back-side of the park, so it’s all good…

The Lindsey Labelle Band played mostly originals, with maybe a third or so of covers or versions mixed in.  I say ‘versions’ because they didn’t just cover them straight-out, they put their stamp on each of the songs they chose to include.  In the middle of their set, the guitar, bass and drums took a quick break and her friend Kenny came on with an acoustic guitar; he and Lindsey did a striking duet, a Neil Diamond song from the 70’s (anybody remember “I Am I Said?”)  The band returned for another song with the guest, and then they returned to their own material.  While I had been thinking that they were ‘pretty good’ most of the time, as in perfect playing and well-executed vocals, all delivered in a professional and engaging manner, toward the end of the show they played one that really grabbed me, an original composition.  It was a slower, almost Doors-ish kind of dark and thoughtful song, which had the effect of elevating the band, in my estimation, to something more ‘serious.’

Tonight’s attraction was the perfect starter to get the whole series going- a nice blend of country-rock and danceable ‘MOR’ for all ages to enjoy; there were lots of adults of all descriptions floating around, and plenty of kids getting down with their not-so-bad selves as well.  Really, this is exactly the right kind of music for an outdoor affair of this sort.  The folks who have put this thing together seem to know what they’re doing, I reckon!  I hadn’t happened to have heard of tonight’s band, but the others are all familiar territory for me, and I’m looking forward to getting back here every week.  Besides, there was a girl….