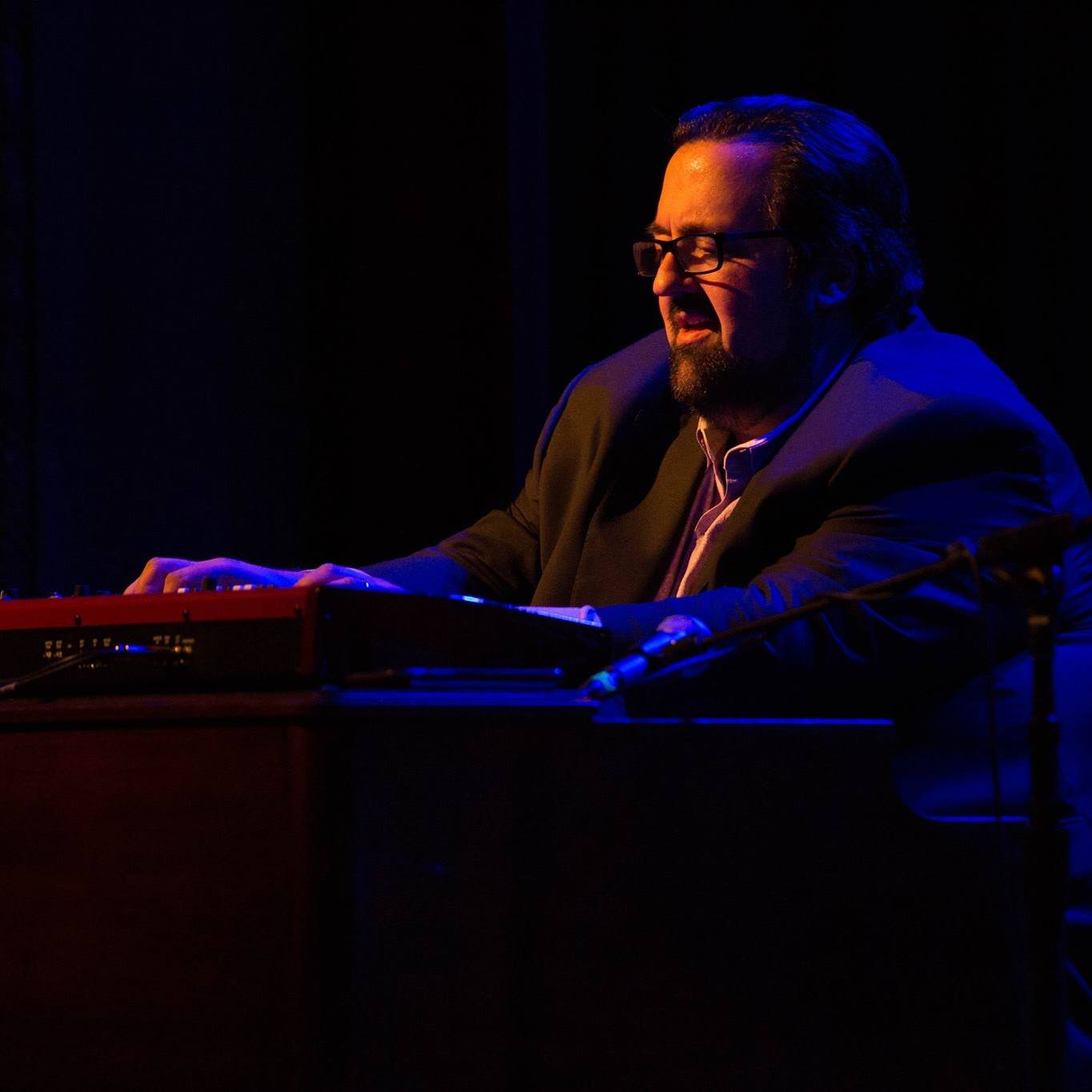 The B3 master will be missed by many.

“Our hearts and prayers are with you.” Joey Defrancesco died early Friday morning. the 26th of August 2022. He was 51 years old.

Joey DeFrancesco began his recording career on Columbia with the 1989 release of “All Of Me” and released an album a year for Columbia all the way through the 1993 release of “Live at the Five Spot.” From there he went on to record and release albums for Exile Records, Verve Records, Big Mo Records, Concord Jazz, Challenge Records, High Note Records, Steeplechase Records, Sunnyside Records, Limehouse Records, and many more. His releases continued to be annual.

DeFrancesco was nominated for a Grammy award four times along with countless jazz journalist awards and international acclaim.

Joey DeFrancesco’s emergence in the 1980s marked the onset of a musical renaissance. Organ jazz had all but gone into hibernation from the mid-’70s to the mid-’80s until DeFrancesco reignited the flame with his vintage Hammond organ and Leslie speaker cabinet. The son of “Papa” John DeFrancesco, an organist himself, the younger DeFrancesco remembers playing as early as four-years-old. Soon after, his father began bringing him to gigs in Philadelphia, sitting in with legendary players like Hank Mobley and Philly Joe Jones, who quickly recognized his talent and enthusiasm. With a natural gift for music, DeFrancesco also swiftly picked up on the trumpet after a touring stint with Miles Davis as one of the two youngest players ever recruited for any of Davis’ ensembles.

DeFrancesco’s final release “More Music” dropped in September of 2021 on Mack Avenue Records and was his thirty ninth release as a band leader.