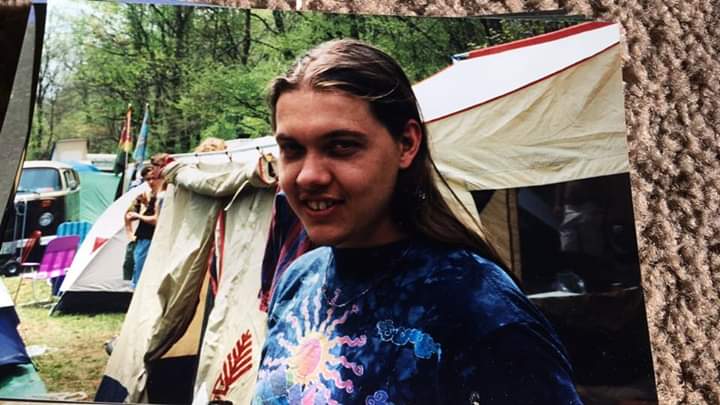 Texas band Moses Guest has announced a 3-show run to memorialize their tour manager/driver Jon “Squid” Sporl, who passed away in 2021.

Graham Guest, frontman of Moses Guest (the band name comes from his 5x great-grandfather), has eulogized his friend Squid:

Jon “Squid” Sporl was born in Cleveland, OH, in 1968 and grew up in Mechanicsburg, PA.  He followed the Grateful Dead around the East Coast from 1988-1995. He was an avid taper and collector, with over 300 Dead shows on cassette.  He moved to Houston in 1997 and first saw Moses Guest at Ming’s at the Westheimer Street Festival. He quickly became best friends with the band and the original tour manager, John Adams. Squid became tour and merch manager for the band later on, but he was an especially talented driver. Squid could drive endlessly.  Squid was a Neal Cassady type – a truly magical kind of person.  He was talented at (almost) everything, and he did everything by feel.  He was a fourth band member, and it’s impossible to imagine Moses Guest without him.  He basically became a legend.  He has been the inspiration for several MG songs, like “Mario, the Offender” and “All Night Brother.”  Everyone loved him, and we wondered sometimes whether people were coming to see the band or Squid. . . but then, Squid was the band.

Moses Guest posted this on their official Facebook band page: