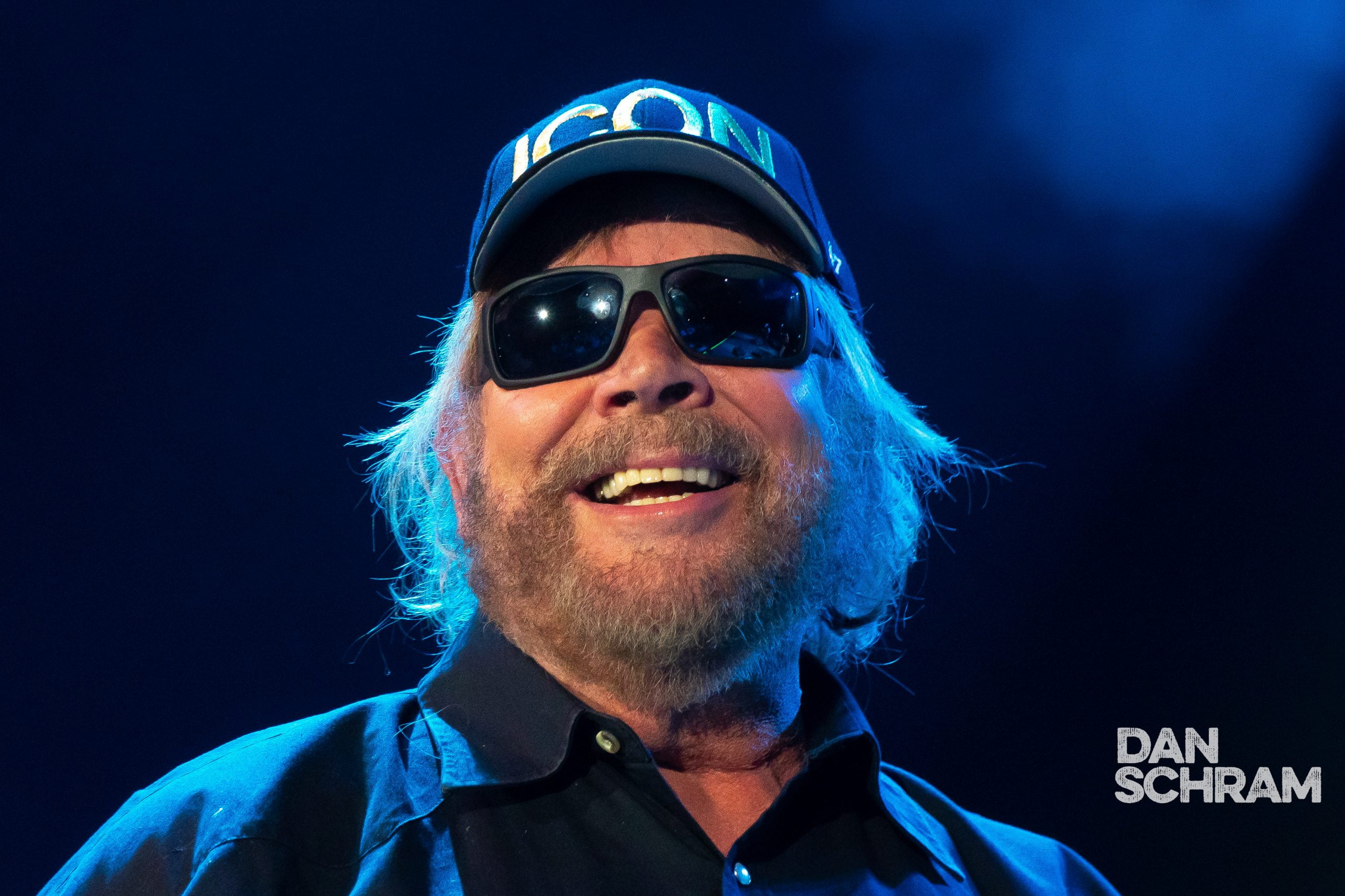 Dan Schram is a folklorist based out of North Carolina. Check out his video channel here.