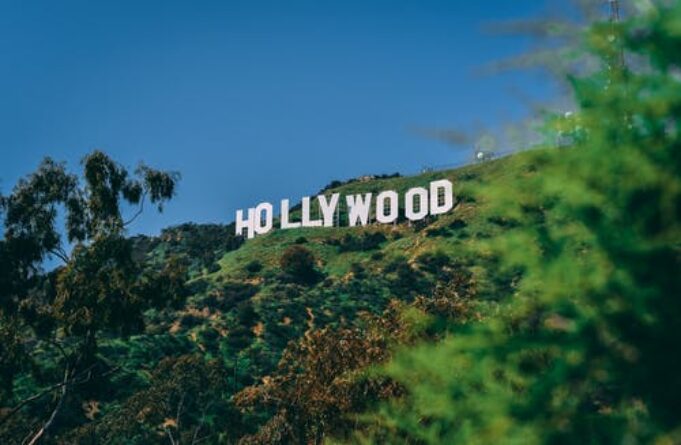 The COVID 19 pandemic has had an effect on many industries around the globe, and the entertainment sector is no exception. The regulations to curb the spread of the virus put a huge toll on the industry, forcing many people out of jobs. While musicians, DJs, and performers turned to online streaming and social platforms to make ends meet, actors, producers, and performing artists felt a huge blow in the first few months of 2020. Well, movie production has been ongoing in Hollywood, but on a reduced scale compared to what the market was used to before the pandemic. This piece looks at how the pandemic has affected entertainment in Los Angeles and the globe at large.

Before COVID-19, the larger part of movie and music production was done outdoors, with the cast and crew all hands-on deck. With the coming of the pandemic, however, this has changed a lot. With the need to maintain social distancing to curb the spread of the virus, most production companies have resorted to a more virtual approach to doing things.

In Los Angeles, with the closure of halls and stadiums, musicians have been forced to cancel their sessions and turn to social media and YouTube as a way of keeping in touch with their fans. As expected, this has hurt the income of these entertainers. Most of the movies produced this year have seen a heightened utilization of digital technology, with many of them combining scenes filmed in a diverse range of areas to come up with a complete recording. The same case applies to music videos that utilize skills from some of the most famous recording studios in LA.

Some of the biggest entertainers in the music industry are utilizing popular cinematic studios in LA now than ever before. This is especially due to their advanced resources when it comes to filming technology, space, and sound studios. It is also why, amid the pandemic, sound stage rental has been a huge savior to most entertainers and commercial marketers across the US. Apart from space and technology, they assure entertainers of top-notch skills in shooting, recording, and video production. This is not to forget the importance of perfect sound setup, lighting, and the right shooting space. These facilities have helped ensure that fans and consumers stay informed and entertained. They have helped keep entertainers and advertisers in business despite social distancing, the restriction of movement, and other things that COVID-19 has thrown onto us.

Like most other major cities known for their advanced growth in the entertainment industry, Los Angeles has been seen to cancel major releases this year. As the year began, many film ideas were awaiting production, only to be delayed or halted altogether soon after the breakout of the pandemic. In most of the countries, movie theatres were among the first few public facilities to be closed. In China alone, 70,000 movie theatres were closed as the year started. With the closure of these theatres, film production became quite hard, and the delays of new releases posed a mammoth challenge to the multi-billion industry.

By the third quarter of 2020, however, a majority of movie theaters and film production studies had been open as the country sought to reopen its economy. Nonetheless, the major challenges such as social distancing still remain to haunt the industry left, right, and center. 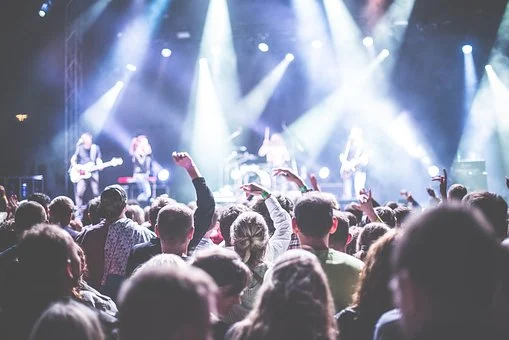 Online Releases of Movies and Music

With the pandemic still yet to be brought into control, most of the biggest movie producers haven’t been able to release movies in the theatres. Likewise, it has been impossible for other entertainers such as musicians to release their new songs to consumers in big concerts since large gatherings are still impractical – perhaps even prohibited. This is in adherence to the regulations put in place by the federal and state government in California. They have been forced to utilize streaming services and online platforms like YouTube to make their releases. Most of the movies released this year have not been going to the theatres but have been uploaded to different online platforms for viewing. Movies like “Frozen 2″ and Star Wars: The Rise of Skywalker” were released for streaming without the usual release in theatres.

One can only imagine the magnitude of losses caused by the COVID-19 pandemic to people in the entertainment industry, not only in Los Angeles but globally as well. Thanks to the internet and various types of technology, the industry has been kept alive. On a lighter note, older themes have come back to life in the movie scene. Earlier movies and music videos have also received more attention from consumers over the past few months, which is somehow a good thing for the industry. All the same, the above are just a few pointers reflecting how COVID-19 has impacted the LA entertainment industry.