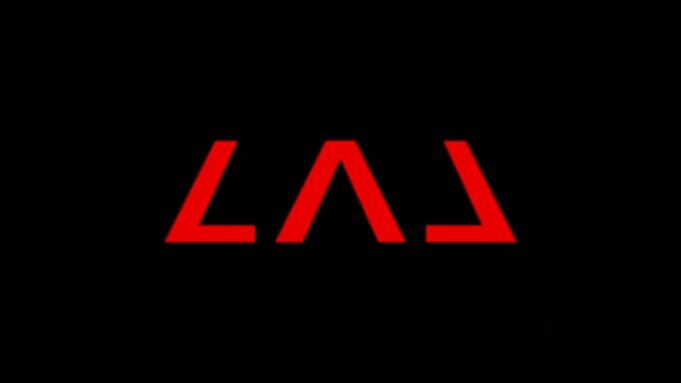 “I Am Goddess” Out Now on “Dark Beings”

Canadian electronic duo LAL have released their sixth album, and first in the United States, Dark Beings. The set came out March 6th via Cruisin Records, an independent label managed by Theo Hilton (Nana Grizol, Defiance, Ohio) and Clyde Petersen (Your Heart Breaks, Torrey Pines) with a mission to provide a space for queer artists to thrive. LAL Founding members Rosina Kazi and Nicholas Murray came from their local scenes of hip hop, punk, electronic and experimental music and blend all of those influences along with house and techno come together for the new release.

The themes of Dark Beings reflect on nature and human nature and the connection to the earth, the ground, the grassroots and community. Dark Beings was released in Canada last year spending four months at #1 on the Campus Electronic music charts and was long-listed for the Polaris Award. The band also toured extensively through Canada playing Slut Island (Montreal), POP Montreal, and the Luminato Festival in Toronto. Dark Beings is the follow up to 2016’s Find Safety released on Rae Spoon’s label Coax Records, a collection of songs inspired by Kazi and Murray’s art space, Unit2, a word of mouth warehouse, operating for over 10 years in Toronto’s west end hosting varied events from gigs to local activism and everything in between. Find Safety was also performed at MOCA in a show entitled All You Can Hold, a multi-arts spectacle created to the album. A big hit at SummerWorks 2015, All You Can Hold incorporated the wearable sculpture of Ange Loft’s Cult of Kateri: Armour and Accessories and was directed by Loft. Featuring Some of Toronto’s top queer and trans artists of colour, including, movement by ILL NANA/Diversecity Dance company and Victoria Mata, and projection design by Jose Garcia.

LAL is heavily influenced by their collective experiences and the Toronto community they are a part of: Queer, Trans, 2 Spirit, non-binary, Black, Indigenous, People of Colour and their friends and allies. A large focus of the LAL experience is to create inclusivity for the audience and a safe place to be, create and support each other.

LAL have also just launched their first USA tour to support the release of the album.  They will conduct workshops as well as play gigs to give fans an alternative experience to hear the music. Kazi explains: It changes from show to show because the community we work with changes. The workshop can and does shift  based on the energy and needs of the group, but in our ten years of doing this workshop, from Canada to India, we’ve always had amazing experiences and outcomes, because it’s less about the final product and more about the process and working in community.

The workshop is a group sound making/spoken word collaborative gathering. They will create and record a musical background with found sounds and bodies (hands, mouths, feet!) as well as creating poetry, spoken word and abstract word pieces and each participant will get an mp3 of the work created. This will be a collaborative process and an introduction to recording and sound creation.  A way to bring their community ethos on the road.

Rosina Kazi talks about why the band have decided, after a long career to come to the United States: “Though we have been releasing albums since 2000, in 2009 we took a break from the ‘music industry’ and started to focus more on the ecosystem. We opened our home and DIY/ DIT (Do it Together) space, Unit 2, and were focused on that. Fast Forward ten years later, we finally feel we need to come back to the music scene, since so much has changed and independent culture and all sort of musical styles and cultures are flourishing.

After this run, LAL plan to return to the states in the fall and plan to release a new album in 2021. They are also working on our dance music side project, called Murr featuring Rosina and hope to release an EP this summer.  LAL will also be celebrating the 20th anniversary of their first album ‘Corners’ this year and celebrated the occasion by re-making and performing the album in Toronto on Feb 13th for the Wavelength series.

Drop us a line with your live music news or show review.