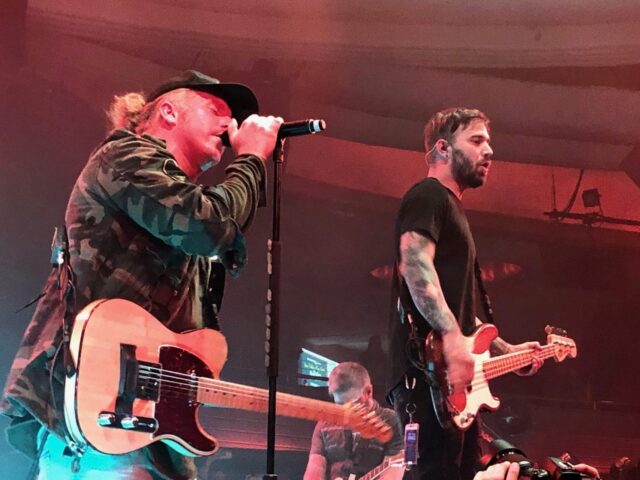 The Florida-based band We The Kings craft well-written radio friendly songs that straddle the pop-rock gamut, and they are also known for having a punk sound. Their versatile material combines a sweet and sentimental appeal with a more driving, aggressive edge where there are plenty of metal guitar riffs and screams to match and compliment it.

We The Kings have also incorporated hip hop influences into their music and have been compared to Imagine Dragons who are known for a percussive, syncopated, rhythmic swagger.

Check out the full gallery of photos from this show here

Formed in 2007, We Are Kings have released six studio albums, the latest being Six. Six chronicles mature themes such a marriage, childbirth, death and the album’s 11 songs are a tribute to life’s moments, both big and small. But what initially put the band on the map and continues to endure to this very day was the release, “Check Yes Juliet,” considered one of the most iconic songs of the late ‘00s pop-punk movement.

We Are Kings have also released many other memorable and popular numbers as well, including “Secret Valentine” and “Skyway Avenue.” Over the course of their 12-year career, the group’s fan base has exploded, gaining millions of listeners and playing sold-out venues around the world.

Speaking of capacity shows, We The Kings are on the road now and recently opened for Simple Plan on The Where I Belong 2019 Tour with a stop at the Hollywood Palladium in Los Angeles, CA on November 22. They have a strong bond and connection with the audience. Like with State Champs, who are co-headlining on this tour, there was a lot fan participation and interaction with frequent sing-a-longs taking place.

A palatable excitement was present in the air when the band took the stage and played the hits their audience know so well, and it was obvious the songs hold personal meaning for them because of the emotional responses that greeted this beloved band with yells and screams. Travis Clark, Hunter Thomsen, Danny Duncan, Charles Trippy, and Coley O’Toole, who up make the sonic powerhouse that is We Are Kings, gave a dynamic, buoyant performance. They are seasoned musicians and are a well-oil machine live. Never once did it feel like they were going through the motions “playing another gig date.”

Being up on stage seemed as fresh, electrifying, and exciting for We The Kings as it was for the thousands of fans that gladly came out to see their favorite band.

Not from this show, but here is some live We the Kings:

Drop us a line at lmnandr@gmail.com with your live show review or live music news story, feature, or preview. 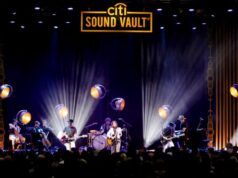 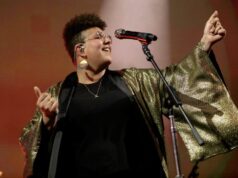 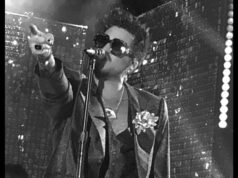