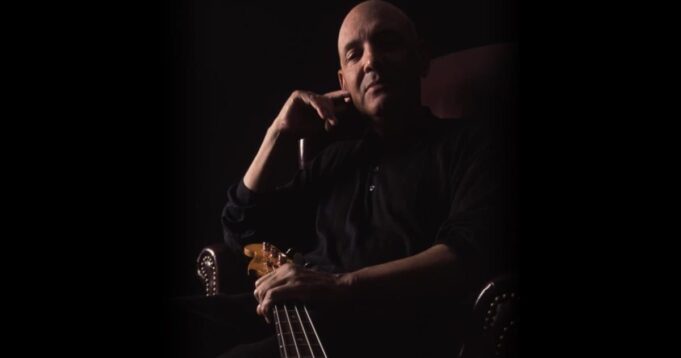 The history of rock and roll is filled with people who are the cement and glue of the music; people who are not stars, people who played, wrote, who helped to create the music that we all love. Doug Lubahn was one of those people. He is best known as the studio bassist for The Doors, and he passed away on November 20, 2019 at the age of 71, a month short of his 72nd birthday.

No further details about his death have been released.

His career spanned two decades. He began his career in 1966 as the founding member of the group – Clear Light. Clear Light was a short-lived band (1 year) which released one self-titled album, produced by Paul Rothschild. During this time, Paul had asked Doug if he was interested in joining The Doors. Though at first Doug was taken back by the request since he had been in the middle of finishing an album with his current band, he eventually joined The Doors in the studio as their bassist. He was the bassist featured on three of their early (LPs): “Strange Days” (1967), “Waiting for the Sun” (1968), and “The Soft Parade” (1969).

Also in 1969, Doug formed another band “Dreams,” another short-lived group, just under a year, which during its existence released two albums, “Dreams” (1969) and “Imagine My Surprise” (1970).

He went on to be the bassist/lead vocalist for the band Riff Raff whose sole album “Vinyl Futures” featured the song “Treat me Right,” which was re-recorded by Pat Benatar on her LP “Crimes of Passion” (1981). Likely the biggest credit to his song-writing career.

In 1984, one of Doug’s songs entitled, “Talk to Me,” was included on the Warrior album of the band Scandal.

After his musical career, in 2007, Doug Lubahn wrote and published a memoir, “My Days with the Doors and Other Stories.”

Condolences have poured out on social media including the following from the Twitter feed of The Doors: “Our condolences go out to the family, friends, and fans of Doug Lubahn. Doug made indelible contributions to rock and roll, and especially to The Doors. He played bass on Strange Days, Waiting for the Sun, and Soft Parade. #RIP, Doug.”

…as an aside, just a few months ago on October 18, 2019, The Doors released a special 50th Anniversary edition of “The Soft Parade.” This special edition includes 12 never before released songs as well as some ‘stripped down’ versions of some of the album’s classic tracks.

REST IN PEACE DOUG LUBAHN…thanks for the music!