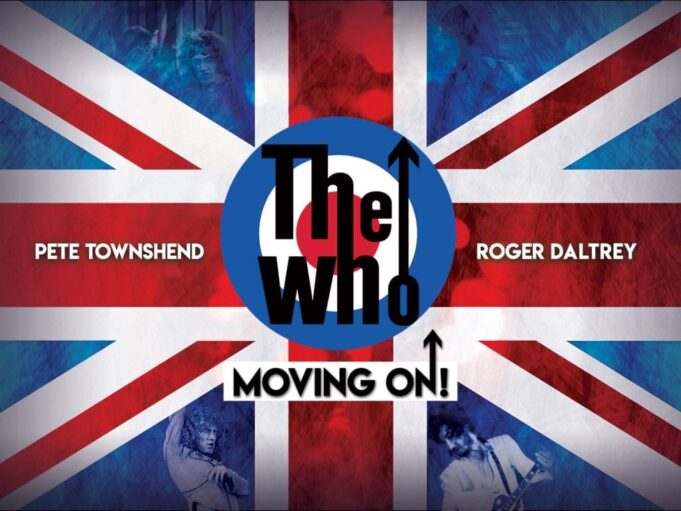 The Who has not been sitting back on nostalgia tour, when they could easily have. One of the first bands to pioneer the “Final Tour” followed by the “Nope, we lied Tour” followed by the never ending “Still Going Tours.” But unlike many of their classic rock brethren the band continue to release material that is fresh while reflecting their history.

The band has released their latest effort, a single called “I Don’t Want to Get Wise.” Daltrey’s voice is fresh sounding, and the production is filled with the distinctive sounds of the Who without bordering on nostalgic trickery.

This is about two months after the band released Ball and Chain which is super contemporary with references to Guantanamo Bay. It is a joy to see a band not rest on their laurels, collecting gate money without making effort to make new music. It is especially interesting when we realize that there is no cahnce that this song will become a huge radio hit or make the band the kind of money that releases did for them years ago. They released this recorded music seemingly because they want to do it, the same type of compulsion that leads all artist to produce more work when they needn’t earn the money anymore.

The band has released tour dates in Europe for 2020, and a few preliminary dates in the US in the early Spring. There is almost certainly a number of tour dates that will be announced here at some point soon.

Check out Sharon Budman’s review of the recent show in Florida with the Who.

The Who released on October 6 All This Music Must Fade. All of the songs have a cohesiveness in their production and sound to make it clear what the album will sound like. The whole studio album will be out on December 6.

Check out Sharon Budman’s review of the recent show in Florida with the Who.

Drop us a line at [email protected] to share your thoughts, submit a review, or an article on a live music news story.