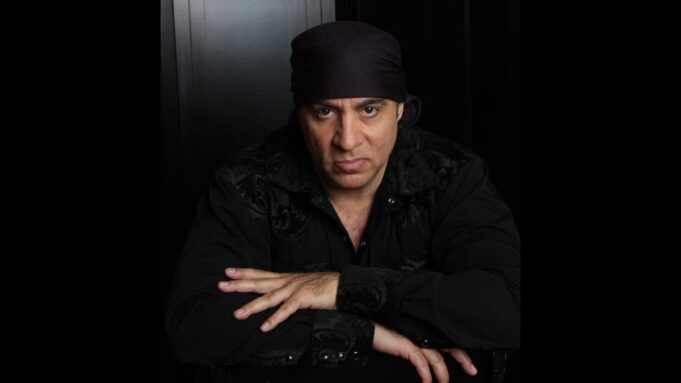 Stevie Van Zandt, who was forced to cancel several dates last week on doctor’s orders, has now canceled the rest of the tour except for his shows in Boston and New York City in November. The New York show will be filmed for a future live DVD and album release. Details will be announced as soon as possible.

“I thought I could shake this sinusitis, but it doesn’t seem to be going away,” said Van Zandt. “I’ve never canceled shows before. I feel terrible about this, but my doctors are telling me there’s just no way to continue right now. We were really looking forward to continuing this 90-show tour around the world. We want to thank the fans for all of their support. I really hope we can make up these dates someday somehow.”

Little Steven and the Disciples of Soul were currently in the midst of bringing the songs from their latest album Summer of Sorcery to life on tour in North America.