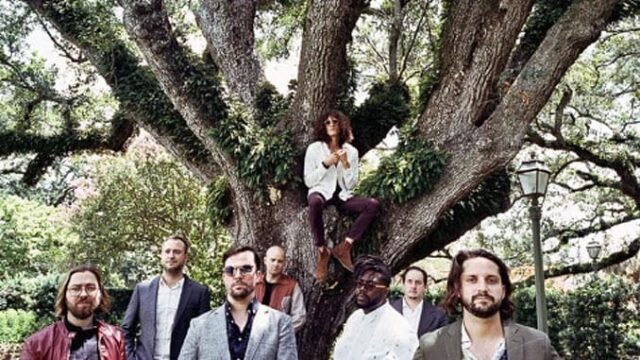 The Revivalists Release “Oh No (Made In Muscle Shoals)”

Chart-topping rock band The Revivalists are bringing fans into the studio with their newly released live track and video for “Oh No (Made In Muscle Shoals).” Produced by the band and filmed at the legendary FAME Recording Studio in Muscle Shoals, Alabama, the video brings The Revivalists’ current radio single “Oh No” to the next level as it spotlights their eight-piece ensemble of pedal steel guitar, unique two-drummer set-up, horns, and more all led by the incredible, instantly recognizable voice of front man David Shaw. The video is the first taste of The Revivalists’ full Muscle Shoals live session coming later this year which will offer re-imagined takes of the soulful anthems from their current studio album, Take Good Care (Loma Vista Recordings) plus a few surprises.

The new release comes on the heels of The Revivalists’ incredible opening set for The Rolling Stones last Friday in Jacksonville, FL. The band’s U.S. tour is underway now and continues throughout the year with anticipated sets at Lollapalooza, WonderBus Music & Arts Festival, LOCKN’, KAABOO DEL MAR, and more. The band will headline a sold-out Official Lollapalooza Aftershow on August 3rd at the Vic Theatre in Chicago, the night before their Lollapalooza set – The Revivalists perform Sunday night August 4th on the T-Mobile stage ahead of Kacey Musgraves and Ariana Grande. On September 21st, the octet returns to headline Red Rocks Amphitheatre in Morrison, CO after selling out the legendary venue last year and will make their way to the west coast for trio of headline shows in California – September 13 that The Greek Theatre in Berkeley, CA, September 26th at Vina Robles Amphitheatre in Paso Robles, CA, and September 27th at the Greek Theatre in Los Angeles, CA. Full tour routing below.

The band’s soulful alt-rock anthems translate into a live firepower during their renowned shows, bringing their rock n’ roll spirit, soulful essence and striking live presence to audiences.The Revivalists’ new studio album Take Good Care (Loma Vista Recordings) which has added to their more than 300 million total streams with songs like the #1 Triple A and Top 5 Alternative hit “All My Friends” and the #1 Triple A and Top 15 Alternative hit “Change,” which became the band’s third Mediabase #1 in a row at the Triple A format.

David Shaw’s “Big River Get Down Presented by Miller Lite” will take place on Friday, September 6 and Saturday, September 7 at RiversEdge Amphitheater in Shaw’s hometown of Hamilton, Ohio. The festival is a way for Shaw to give back to his community during its ongoing renaissance, with all proceeds being donated to the City of Hamilton’s 4th of July fireworks and RiversEdge Concert Series. On September 6, Shaw will host the sold-out “An Evening with David Shaw” intimate solo acoustic set at the Fitton Center for Creative Arts. September 7 will feature a headlining performance by The Revivalists with additional performances by The War And Treaty, Brent Cobb, Southern Avenue, Neal Francis, and Chris Gelbuda. For all ticketing details, please visit bigrivergetdown.com. 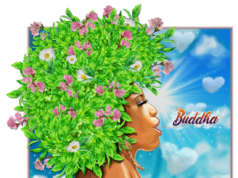 An Exclusive Interview with Macy Gray 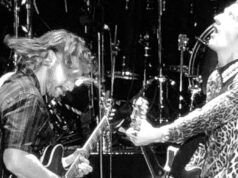 The Revivalists Reviewed by Harriet Kaplan 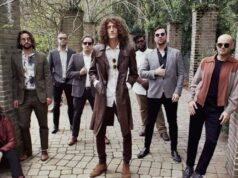