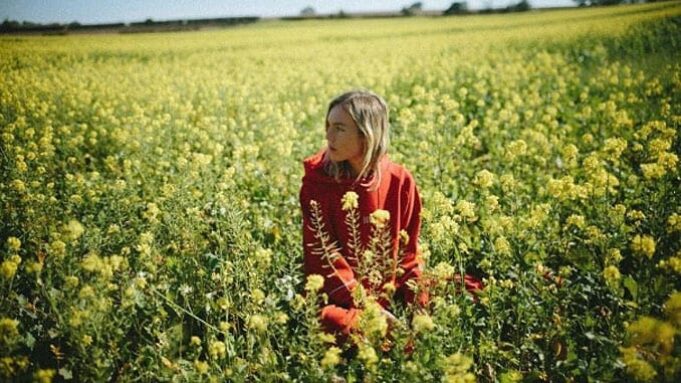 The Japanese House has announced the dates for the second leg of her North American tour which will include festival stops at Austin City limits and Corona Capital in Mexico City. The tour will be Amber Bain’s second since the release of her debut album, Good at Falling, out now on Dirty Hit/Interscope Records.

With “melancholic melodies” that create “an amalgamation of The xx and Wet” (V Magazine), Bain “hits the invisible and shifting target of hype that so many artists, even with money, readily miss” (Consequence of Sound). Adored by both critics and fans for the “tender and textured songs” that are “atmospheric, lofty, and soothing” (Nylon), The Japanese House has gathered over 186+ million streams on Spotify since her start in 2015. Her most recent release – Good at Falling – generated praise from The New York Times, Pitchfork, W Magazine, Paper Magazine, GQ, Playboy, The Fader, Newsweek, Noisey and i-D on the shoulders of standout singles “Lilo” and “Maybe You’re the Reason.”

Tickets for all dates will go on sale Friday, July 12 at 10am local time. The full itinerary for the tour can be found below.