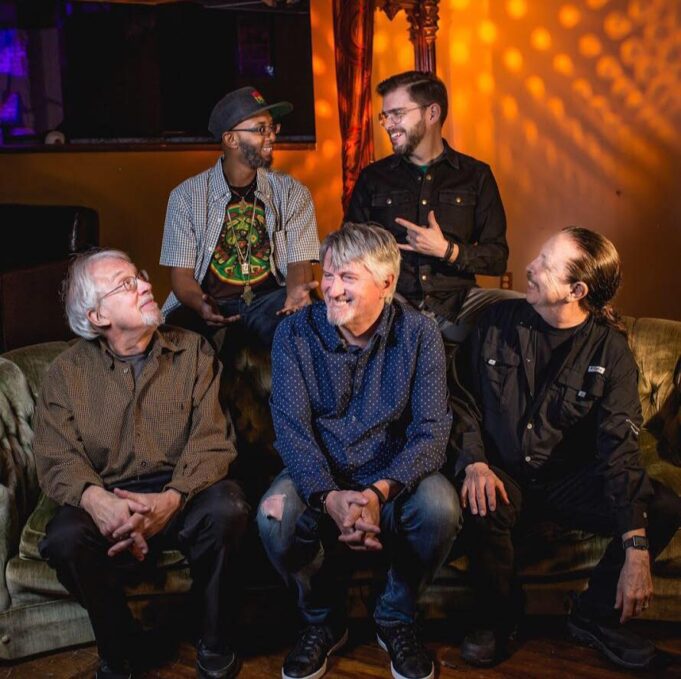 Performing Live at Infinity Hall in Hartford on April 19 2019

Max Creek came to Infinity Hall in Hartford for their third and final anniversary show. While a trifecta of celebrations may seem conspicuous for any other band, when a band with this much history and connection with their fans makes it this long, even three shows may not be enough to properly reflect.

The venue is set up in a fairly ideal fashion for a live music fan, great sight lines, easy access and movement, and a staff accustomed to hosting shows. The band is also very comfortable here which you could easily grasp from the opening notes of the night, Scott Murawski’s You Let Me Down Again.

The entire first set was a great summary of the band as they perform today- a snapshot in time for 2018 and 19. Four of the five band members sang and took the lead, as the band smoked their way through seven songs in about an hour and ten minutes or so. They took their time and explored the material, as the audience filled up the room and the connection was made. The jam from Gypsy Blue was particularly stellar.

The second set started with a blast from the past, drummer Scott Allshouse took the throne for the first two songs of the night. It’s been a good long time that Bill Carbone has been on top of the drum throne, but for sixteen years Allshouse was the band’s drummer and represents a good portion of their history. They opened set two and did If You Ask Me as Allehouse settled into the seat. He warmed up quickly, the band re-acclimated to his presence and suddenly we were back in time to the early 2000s.

Allshouse clearly was comfortable as the next song he sang! The rarely heard song The Bug had him doing a great country blues rocker and his voice was clear and he and the band were enjoying this brief reunion. Even Carbone got in on the game joining Jay Stanley on the percussion kit mostly on tambourine.

Carbone returned to his accustomed position at the kit and it felt to me as if the band dug into more rarities and historic Creek material.

I have to say that John Rider was especially strong throughout the show. His songs seemed to be the features that the band chose to use as launching pads for extended jams. Rider always seems to be in a good mood around Creekiversary time, and it really showed on this night. From Gypsy Blue to Devil’s Heart he was on fire. There was even a nice drums break in Devil’s Heart including a bass solo, too!

Smiles were all around as the band did another nice long set. They left the stage only briefly after concluding the set with Mercury Blues. The band returned for an encore of the Dead’s Playin in the Band.

19 Playing in the Band