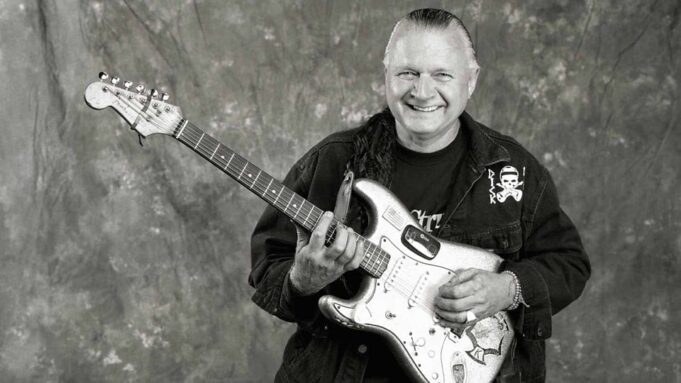 We are sad to say that, according to multiple reports, Dick Dale has died. Long known as the King of the Surf Guitar, Dick Dale has toured the world for decades.

He was eighty two years old. He was able to surpass the limitations of surf music by becoming an icon in indie garage rock circles and has been relentlessly touring for decades.

Dale’s experimentation with reverb sounds and his alchemy of combining elements of rock and roll with Middle Eastern scales created a sound that was iconic. Many rock fans were turned on to Dale via his inclusion in the Pulp fiction sound track.

Despite quietly suffering health issues for years, Dale continued to tour. It was his love of life and music that kept him going, and he was proud to have helped others through his music. Dale was inducted into the Musicians Hall of Fame in Nashville and was also an inductee into the Surfing Walk of fame in Huntington Beach CA for his contributions to surf culture.