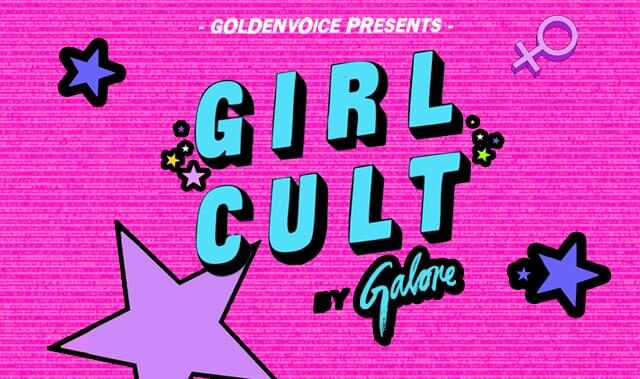 On Saturday, December 1st, Galore held the first ever Girl Cult Festival at The Novo in downtown Los Angeles. The festival, which was a celebration of intersectional feminism, included women from different races, sizes, sexualities, and music genres.

The line-up,consisting of 14 musical acts, included Njomza, Salma Slims, Zolita, Kiana Lede, Caroline Vreeland, Russo, Bia, Dreezy, Dounia, Tommy Genesis, Jadaboo, Noodles and featured two headliners Lauren Jauregui and Jené Aiko. The two headliners were perfect fits for the festival because throughout both of their careers they have been vocal about female empowerment and equality for everyone.

Lauren Jauregui singer, songwriter, activist, and former member of Fifth Harmony headlined for the first time in her in her solo career. She is also part of the LGBTQ+ community and uses her platform to educate her fans and give a voice to those who don’t have one.

A full photo gallery of Lauren’s performance is located here.

Jené Aikoan is an R&B singer songwriter who started her career all the way back in 2002. Jene has donated thousands of dollars to orginazations and charities for education for homeless youth and children’s hospitals.  Amber Rose, a guest speaker, also took to the stage to discuss the importance of empowering women.

The festival describes themselves this way, “Girl Cult is a festival for kickass women and allies who want to come together and create a new vision.  We’re creating an environment that embraces and celebrates all cultures and backgrounds. Our performers, speakers, vendors and guests are working together to create a culture of creation and progress. At Girl Cult, all races, religions, genders, and sexualities are given a space to dance, discuss and demonstrate our undying support for equality.”

The festival, which lasted eight hours, was a safe space for all races, religions, genders, and people of all sexual orientations to enjoy music, dance, and discuss equality. Throughout the night there were songs of female empowerment, heart break and many that just made you want to dance. I was unfamiliar with many of the artists but everyone who performed was amazing and I can honestly say I discovered a lot of great new music.

Overall the festival was a huge success with people waiting in line the night before just to see their favorite artists perform. I hope that Galore makes the Girl Cult Festival a yearly tradition. 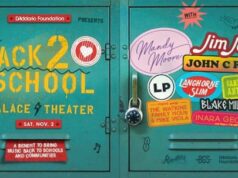 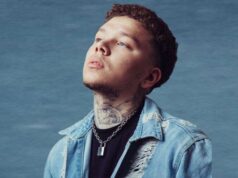