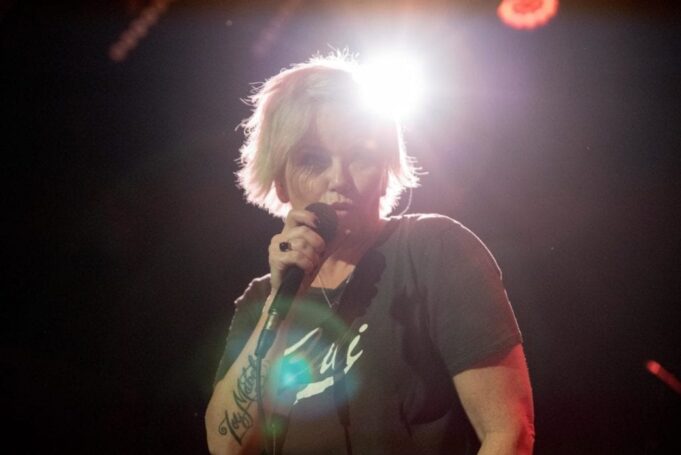 Letters To Cleo, the Boston based band played to a packed house in New York’s Bowery Ballroom on Tuesday night. 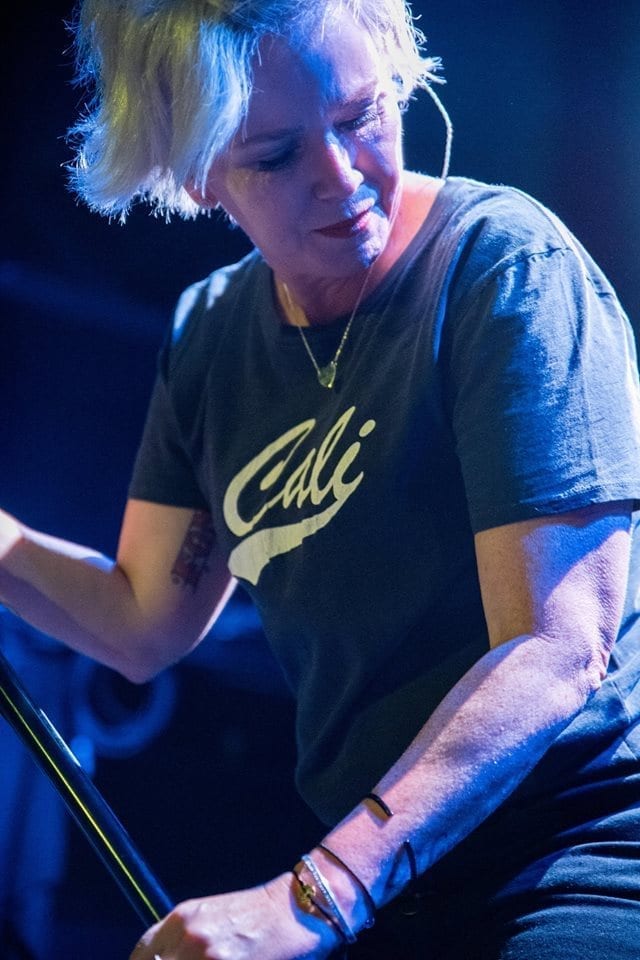 Stacy Jones was on double duty as the drummer and also lead singer/guitarist for the phenomenal opening band, American Hi-Fi.

The band played a rousing set of 18 songs, including “Aurora Gory Alice,” and two from the film 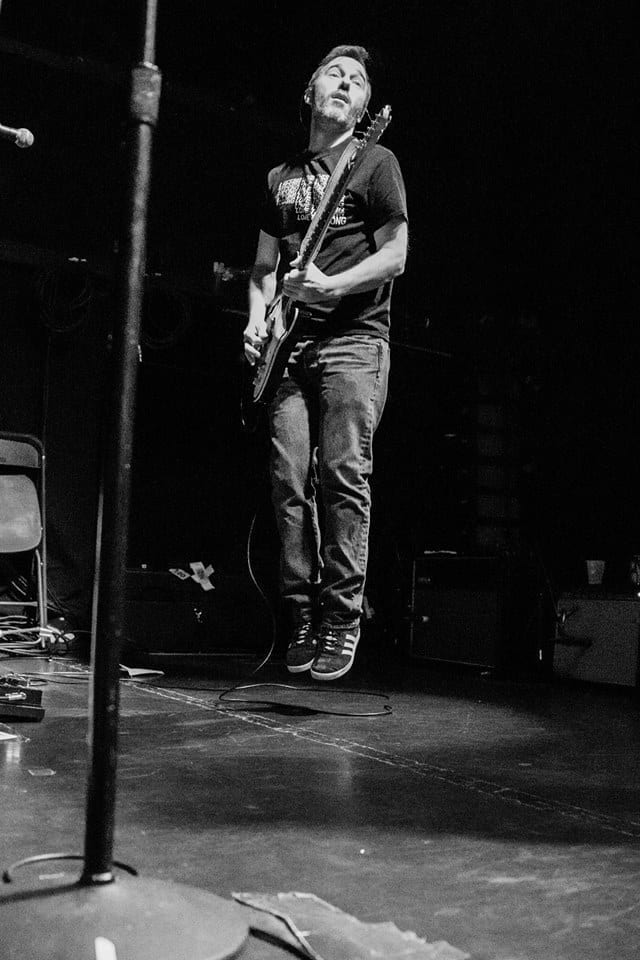 10 Things I Hate About You, “I Want You To Want Me” originally performed by Cheap Trick, and “Cruel To Be Kind” the Nick Lowe & Ian Gomm song originally performed by Rockpile.  The fun show lasted about 90 minutes with the crowd into the set from the first note to the last encore. This is the second year in a row that Letters To Cleo are regrouping and play a few shows before Thanksgiving.  Hopefully, they’ll make this an annual reunion and even more shows in the future.  As of this writing, the two Boston shows aren’t sold out.  If you’re in the Boston area this weekend and want to see a great show with two awesome bands, be sure to attend. 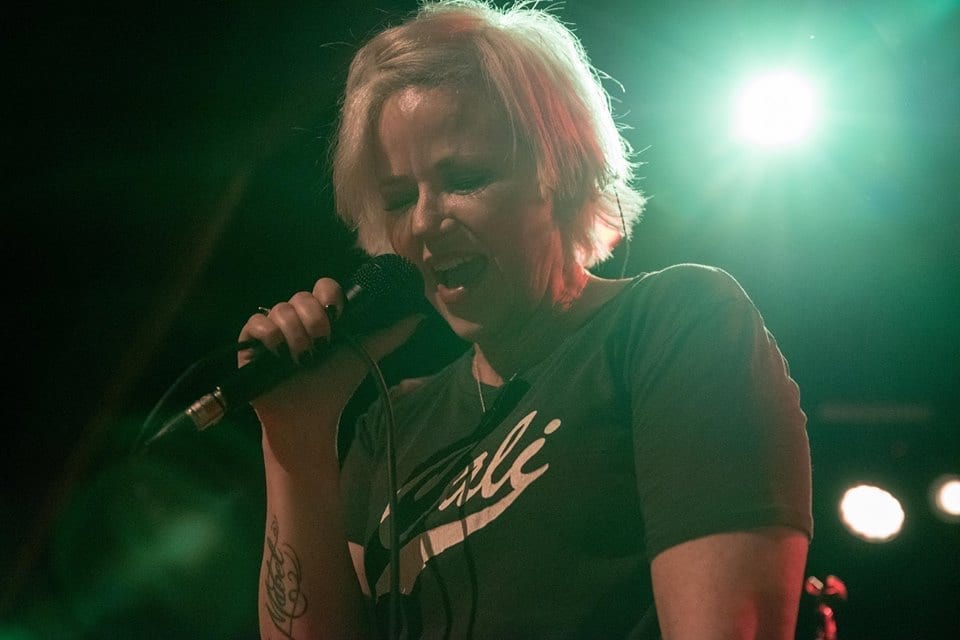 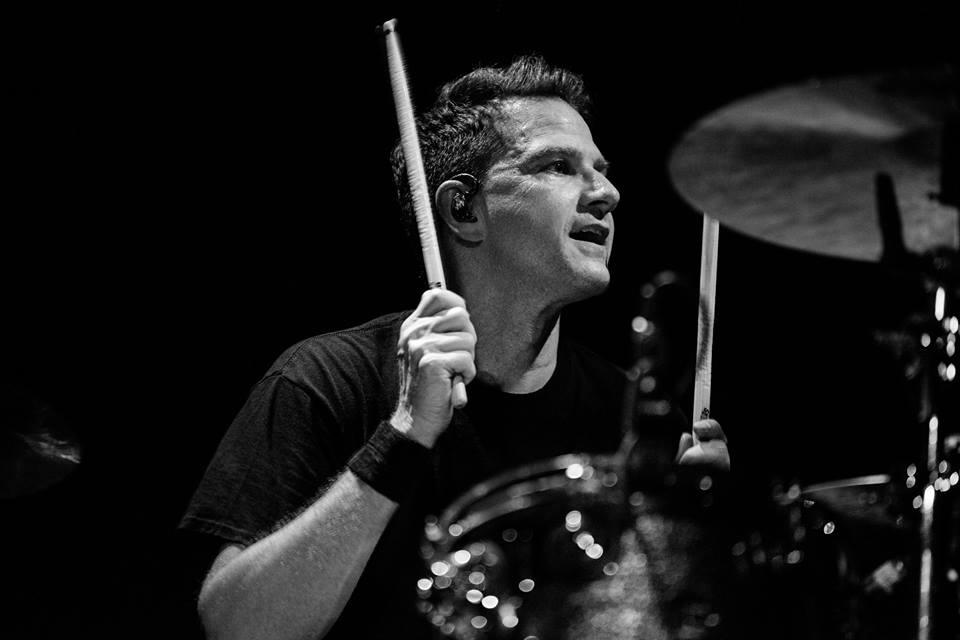