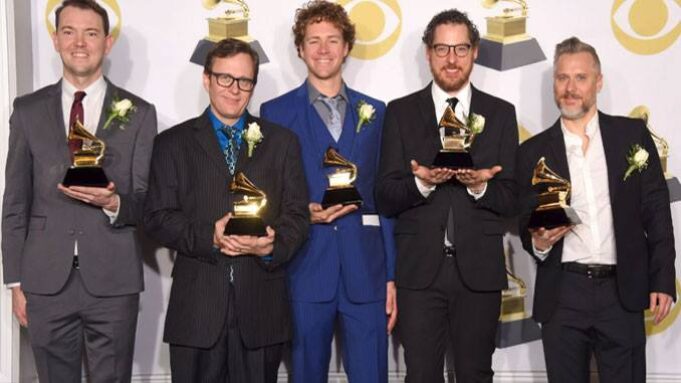 An interview with Chris Pandolfi of the Infamous Stringdusters
by Christopher Snyder
From the video channel of GoPro
For most of the last century, bluegrass music has taken its place alongside rock and roll, improv, and jam music as an exciting genre that both dips into its lengthy past, and blazes a trail into the future.  Because of the interest of folks like Jerry Garcia, the Dead and Phish and Robert Plant bringing to light heroes of the bluegrass genre like David Grisman, Tony Rice, Alison Krauss and others- fans are being exposed to the folks who are keeping the modern bluegrass flame bright.  Bluegrass has remained vital and continues to bring in new fans today.
Several bands have taken advantage of that crossover potential and toured the country with a music of bluegrass and modern rock tendencies, including String Cheese Incident who are much closer to a jam band as are Leftover Salmon.  Other bands from Greensky Bluegrass to Yonder Mountain Stringband are closer to a traditional bluegrass style, with a myriad of bands wandering the lines between traditional bluegrass and modern rock.
The Infamous Stringdusters may have surpassed them all.  Composed of Travis Book – bass; Andy Falco on guitar; Jeremy Garrett on fiddle; Andy Hall on dobro; and Chris Pandolfi on banjo.  The band for years has been crossing the country and the globe bringing their sounds to adoring audiences.  They may have trumped all of the other bands in the genre recently by taking home the Grammy Award for Best Bluegrass Album in 2018.  Our very own Christopher Snyder caught up with Chris Pandolfi to share what is happening with the Stringdusters, his new solo band, and all things bluegrass.
LMNR Christopher Snyder:  Your brother (Jono), along with your grandparents have made a huge impact on your musical taste. The first adventure with the banjo was back in 1997. What attracted you to this instrument?Chris Pandolfi:

Bela Fleck and the Flecktones drew me to the banjo. My older brother was a bass player, and a huge Victor Wooten fan. We started going to see the Flecktones and were simply blown away. The combination of amazing music, pure innovation, and the journey of a really live show were so enthralling. I went to see them at the knitting factory in Tribeca, 3 nights, 2 shows a night, and bought my first banjo the day after the last show. The rest is history.

LMNR: The Infamous Stringdusters have been traveling throughout the country for eleven plus years now. You guys are a band of brothers and seem like your guys are truly living the musicians dream. How has your approach to touring changed over the years?

Chris Pandolfi: When you are first starting out, you take every gig that comes your way, driving through the night, living on peanut butter and jelly. It’s a grind, but you are also just so excited to be out there doing it that you don’t know any better. Survive that period and you will likely survive as a band. Much of that depends on the synergy of personalities, and I feel so grateful that we grew together in that time, both personally and musically, to a sustainable place that would get us over the hump. These days our touring conditions are much improves, but the mission is the same: bring our music to as many people as people, spread the love and build a community. It’s truly the greatest joy of all, to see that community grow and support not only us, but each other.

LMNR: Film is also a passion of yours, documenting many tours along with your banjo cam. Are there any tours that really stick out in your mind that you filmed?

Chris Pandolfi: The European tour we did in 2007 stands out as a very well documented piece of Duster history, full of adventures and hi-jinx. You can still see that on youtube. Last years big tour has a lot of well documented shows as well. These days I still do lots of documenting, but I focus on the performance, trying to capture unique moments and crowd energy. 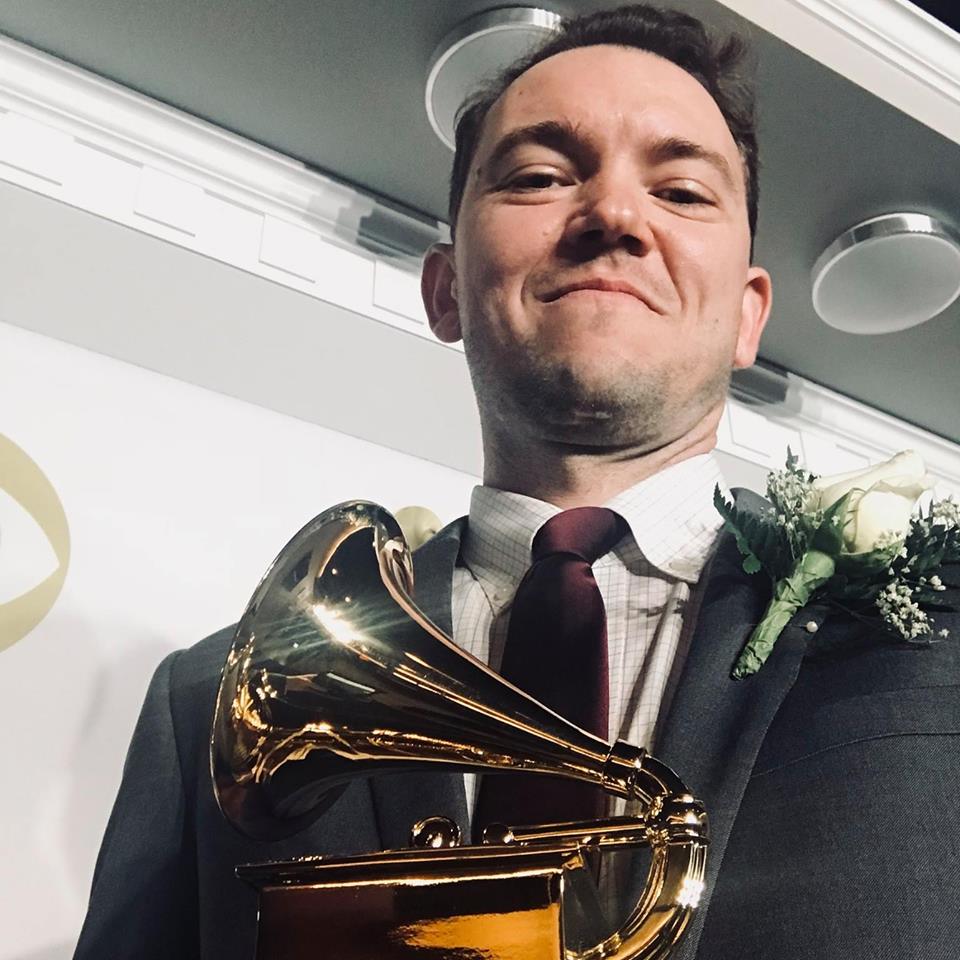 LMNR: You also have a solo project, TRAD+. How did this all come about?

Chris Pandolfi: TRAD PLUS grew out of my eclectic taste in music, from banjo and bluegrass to ambient and electronic. I love it all, and this solo endeavor is my attempt at combing all those sounds into one cohesive vision. I use a lot of my own vinyl and drum samples, along with software and analog instruments, in hopes of creating something really unique. TRAD PLUS is definitely a work in progress, and a new album is on the way soon.

LMNR: At your time at Berklee College Of Music, who were professors that mentored to being the banjo player you are today?

Chris Pandolfi: I was the first ever banjo principal at Berklee, so there were no banjo teachers. I studied with guitar players, focusing more on the language of music and what to play, rather than how to play it. I would have to work out a lot of the fingerings/techniques on my own. David Newsam was my main teacher there, and he was amazing. We are still friends to this day.

LMNR: You have also been a producer for a few albums including your solo albums. What are the similarities when it comes to be in the forefront as a musician and behind the scenes as the producer?

Chris Pandolfi: Every musician is a producer in some way, so there is a lot of overlap. It’s all about translating all the skills you have into meaningful music and composition. It’s all about the vision. The job of producing another band calls on a lot of those skills, but is also a mentor/leader type of roll, and I love that. I love helping young bands to up their game and grow.

LMNR: With your 2018 Grammy win and relentless touring, you guys are nationally known artists. What are some keys to your success as musician?

Chris Pandolfi: I’d say the main key is persistence. You have to be all in. You can’t build a touring career on the side, especially not with the way the music business is today, with its heavy focus on touring. It’s also key to get started early, so you don’t know any better when you are eating PB&J in interstate 70 at 3 AM, on the way to the next gig.

Drop us a line at [email protected] with your live music news, show review, interview, or concert memory.