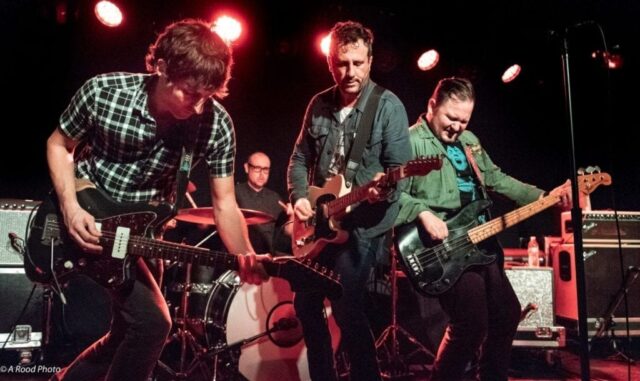 Taking a break from touring with Social Distortion, Will Hoge Headlined at the Moroccan Lounge on Tuesday October 30th. 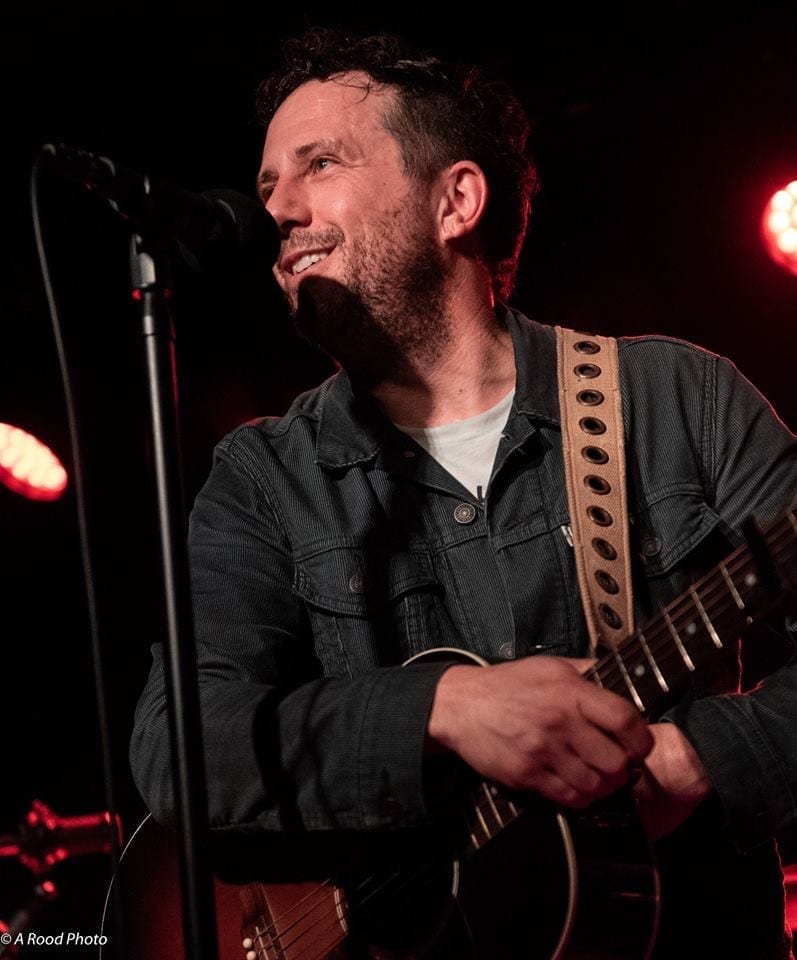 The crowd loved seeing him perform in the intimate setting. During ‘Even if it Breaks Your Heart’ Hoge unexpectedly paused for a moment during the song, perhaps to fix a technical issue.  He looked up surprised when the audience took up the slack for him, continuing to sing the chorus until Hoge picked up the song again. The audience was treated to Will’s brand new Martin Guitar which he purchased earlier that day.    Hoge was clearly excited about the purchase and played heartily on a couple of songs, delighting in the guitar’s feel.

Full photo album from this show is available here.
Will is on tour promoting his latest release, “My American Dream” where he expresses his feelings about the current political and environmental atmosphere in our country and was evident at the show with his entertaining thoughts and stories.  He played nearly every song from the album.
Set list:
Still a Southern Man 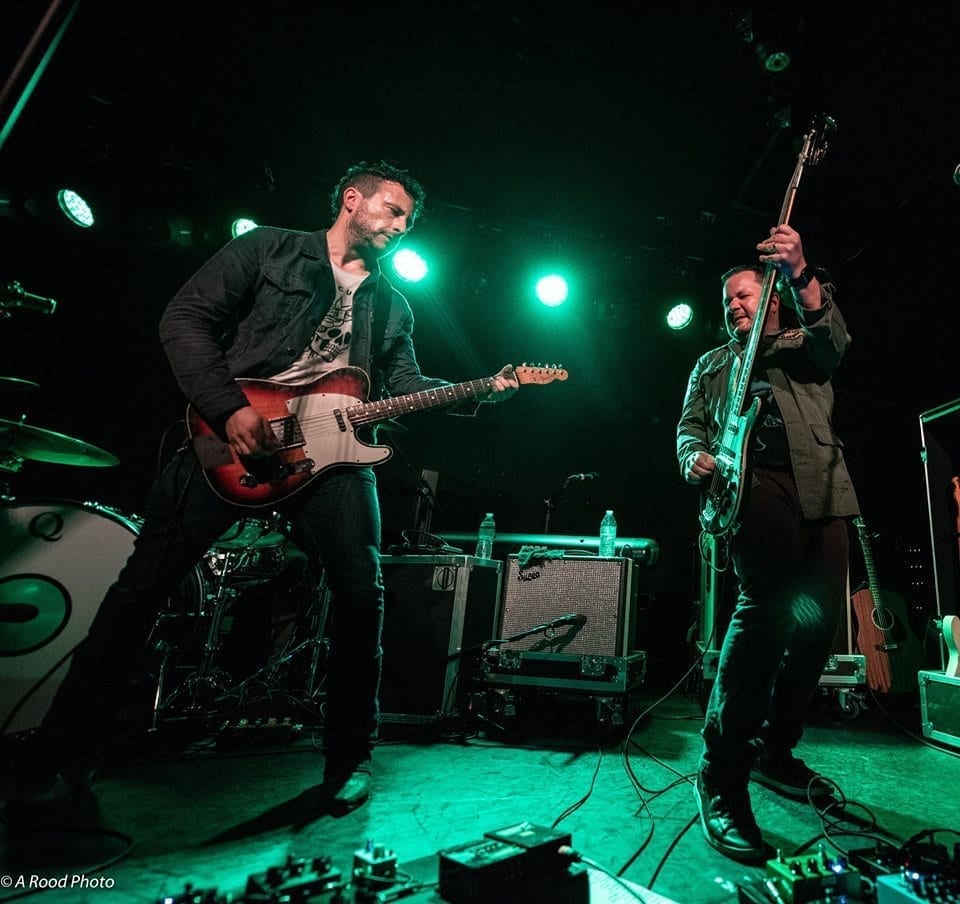 Gilded Walls
Original Sin
Nikki’s A Republican Now
Long Gone
Encore: Through Missing You
Trayvon
Til I Do it Again
Full photo album from this show is available here.
From the video channel of WERS FM