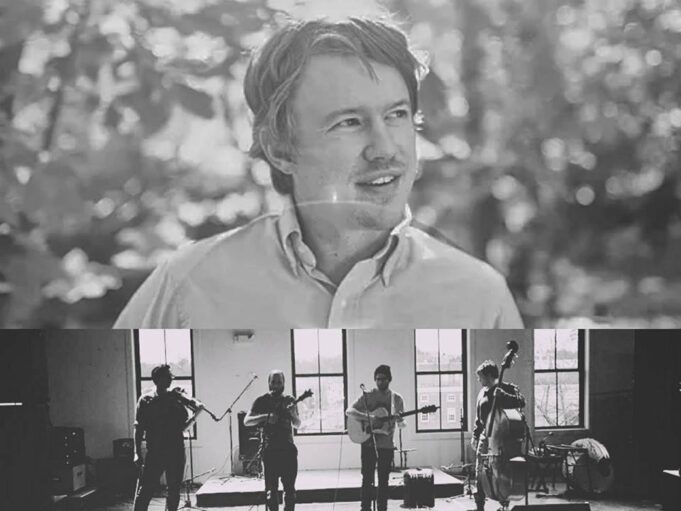 Adam Remnant Interview by Derek Sensale of Pinedrop Singer-songwriter Adam Remnant will headline the Stone Church in Brattleboro, VT on Tuesday July 17th with local heroes Pinedrop and cellist Laura Wolf. Story by Derek Sensale (guitarist and lead vocals for Pinedrop) To submit a story or to just say hello, email us at [email protected] Check out the Live Music News and Review.com Facebook page for updates and announcements. https://www.youtube.com/watch?v=tuGbk4Wikdo Back in 2012, I moved out to Boulder, Colorado for a short stint of a year and half. This was my first time moving somewhere far away. Right before I left for my trip, I picked up a couple CD’s for the road, one of which was Canary by Southeast Engine. Over the next three days driving across the country, I must have listened to that CD twenty times over. By the time I got to Colorado, I knew every lyric of every track. When I got settled in Boulder, I put that album on my phone and began to explore my new surroundings. There’s this awesome thing that music does for people, where you can remember exactly where you were, what you saw, what you smelled, who you talked to, how you felt just by listening to a song or two. This Southeast Engine album was really important to me because I was really clinging onto it in a place where I was completely out of my comfort zone. These days, every time I listen to it, I remember the sights, sounds and emotions that I had felt when I first stepped foot in Colorado. A few years later, I was able to send a message to Adam Remnant, the lead singer of Southeast Engine, and I got to tell him how much his music meant to me. We had a short conversation, showed him my band, and that was it. It’s always really special to be able to tell a musical influence how much their music means to you. When it comes down to it, I think that’s what every musician wants–some sort of emotional connection to bring us all together. So, just for kicks I said to Adam, “If you ever make it to the east coast we should try and put something together!” And, then a few years after that, we’re putting something together! Come catch Adam Remnant and Pinedrop with Laura Wolf at the Stone Church in Brattleboro on Tuesday July 17th at 7pm. We’re really looking forward to it and we hope you are, too! (RSVP to the Facebook HERE.) https://www.youtube.com/watch?v=28r-EKDZiP4 Derek: So, listening to some of your other albums, with a band and solo, I’ve noticed there is some sort of theme that you can find throughout the record. What sort of themes can we expect to hear with this new record? Adam Remnant: The next album is called Sourwood. I drew directly from my own experience more for this one. The record deals with trials and tribulations of growing up and adjusting to its responsibilities. It also deals with the conflict of home versus travel. I live in Southeast Ohio, which is in the foothills of the Appalachian mountains. It’s a beautiful place to be with great community, but sometimes you feel the lack of opportunities around you. The narrator of the new record is drawn to the road with its opportunities over the horizon while simultaneously feeling the gravity of home. Derek: What were your biggest influences in producing this record? 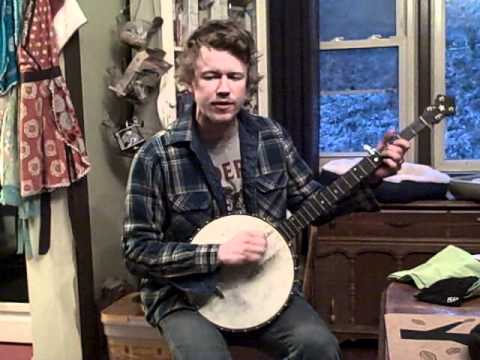 Adam Remnant: I was listening to a lot of California Laurel Canyon records from the seventies. I was particularly enamored with Judee Sill’s Heart Food and Jackson Browne’s Late for the Sky. Both are beautiful records with great lyrical depth. I was also influenced by the process of home recording. I recorded an EP and this new album as one large project, and was learning the art of recording as I went. That process shaped the sounds and direction of the record. Derek: What shows are you most excited about for your tour? Adam Remnant: We are definitely excited for Brattleboro! The Stone Church looks like a beautiful venue. I love finding alternative venues from the typical clubs and bars, and of course, we are excited to be sharing the bill with Pinedrop. To submit a story or to just say hello, email us at [email protected] Check out the Live Music News and Review.com Facebook page for updates and announcements.