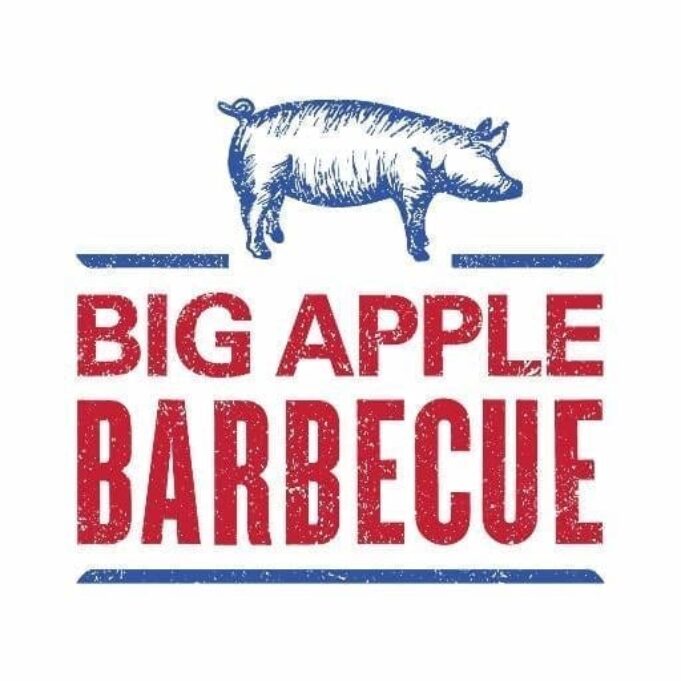 On Sunday, June 10th 2018,Max Creek came to the Big Apple (Madison Square Park the original location of Madison Square Garden) with Virginia style BBQ and some Northeastern flavors as well. Max Creek got their name from Max Creek, Virginia. They served it up spicy and they served their best, the tunes were tasty. They brought out their best menu and delivered the goods. They were specializing in smoked Bar-Be-cue! This set was really smoking!

Max Creek plugged in and put down roots with a back drop of the famous Flat Iron Building and a sign saying Big Apple BBQ fest behind them. It was an excellent choice for the festival to bring Max Creek as their music is well suited for Bar-Be-Cues. It was a great moment for Max Creek and the audience and the band played like they really meant it. It was a peak for the Creek,  one of the greatest shows they ever played- unleashed in all its power and glory. The Creek flowed.

Max Creek played Windows, the title track to their 1986 album. This was the perfect song to play at this event. Playing outdoors in New York City, they played for untold thousands watching and listening behind their own Windows. Who knows how many people heard them? They played like a hungry band. Many bands lose their hunger and they are self satisfied and lazy. Max Creek has been around for more than 47 years, but they were on the edge with a cry. I felt happy that they were so great and did it in the greatest city in the world.

They opened with She’s Here which as a song is thirty years old this year. They played John Rider’s Wild Side, Blood Red Roses and Bob Dylan’s I’ll Be Your Baby Tonight. There was a guest player on saxophone, Jared Sims. While he was up with the band there was call and response between him and the band, and all kinds of improvisation. The song featured Brooklyn’s Bill Carbone on vocals.

The encore was Helter Skelter by the Beatles. It was the heaviest version I ever heard of the song. One person named Romeo who said he saw every time Max Creek has played the song, said this was the best version. I told my friend Dan Slater, it was the greatest version ever done. He agreed that it was stupendous.

Back to Windows, that is one of Creek’s hottest songs. Scott Murawski was shredding! Mark Mercier, the keyboardist, Jay Stanley, percussionist, John Rider on bass, Bill Carbone on drums and Scott Murawski on guitar were all real cool. That’s how I like my Barbecue.

To top it off, we hit the Barbecue at Blue Smoke for Dinner. Yes, Sundays ARE epic in New York and the Bar-Be-Cue really made the occasion. Thanks to Max Creek. I hope they will be back in New York City soon especially outside!