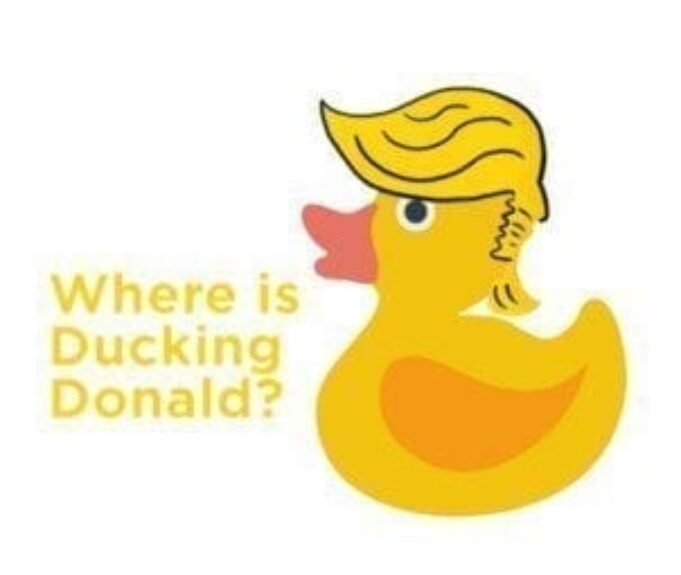 Max Creek The Met Providence, RI 10/7/16by Miles HurleyTo Submit a review or story for consideration hit us at [email protected]Check out the Live Music News and Review.com Facebook page for updates and announcements.Segues were the name of the Max Creek game last night at the Met, which was bursting love old and new from a happily rocked-out audience. The band nailed a number of beautiful segues throughout their very-jam-friendly setlist. 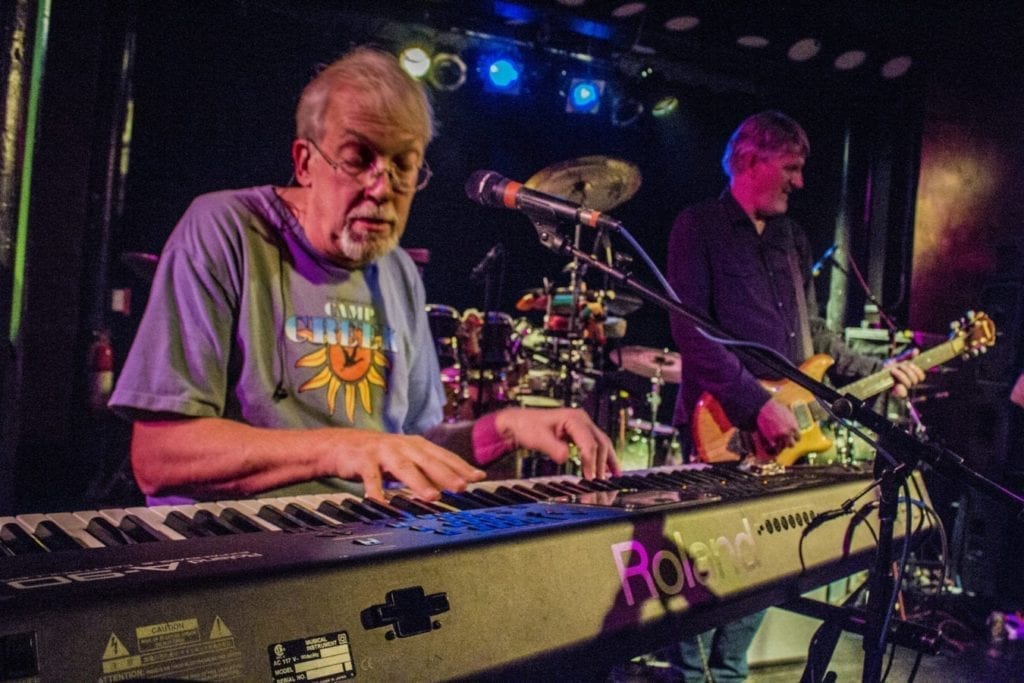 They sailed perfectly between a couple of classics, the Neville Brothers’ “Yellow Moon”, and The Band’s “Don’t Do It,” with special guest Tony Betancourt coming up on guitar for Moon, and then back again for Sugar Magnolia. Magnolia, like the well-done “Down in the Jungle,” began the night’s Creekish promise of joining crowd and band in sweet, sublime musical-moment unison.The beautifully seamless musical flow of set 2 was suspended only briefly for two welcomed announcements: Camp Creek next year, and a ubiquitous consensus: Jay for president!

The extensive “Louisiana Sun” brought some fearless improvisational gumption for the best jam of the night. Starting with Murawski’s super gritty slide playing, Rider picked up with some solo funk out on bass with synth effects, and led the band into a just outright sexy Frankenstein jam. Then all coursed towards a room-trembling drum break from the best duo-percussionist team in this business. It was really Jay and Carbone’s monster beat driving much of the power of both Louisiana and a couple other tunes in the night.Tunes on Creek setlists are known by heart by an entire fan base, but are different and unique every time they’re given Creek treatment, with little bursts of surprises here and there. “Hard Love” was amped out of a subdued Windows jam to a double-time experiment. Then, at the other end of the show, the all-appreciated Going Down The Road encore, first dissolved into some murky, vocal fun, before hitting a uniquely pretty, ethereal outro jam.Never miss a Met Creek show!SET LIST: 10.7.2016 ~ The Met, Pawtucket, RISet 1: Windows > Hard Love Dark Water Sweet Wanomi Yellow Moon * > Don’t Do It * > Sugar Magnolia *
Set 2: Louisiana Sun > Speed of the Sound of Loneliness Down in the Jungle You’re the Only One Leaves > Lovelight Enc: Goin Down the Road Feeling Bad * * Tony Betancourt Xtra guitar
Setlist by Terrence Riley Jr.
To Submit a review or story for consideration hit us at [email protected]
Check out the Live Music News and Review.com Facebook page for updates and announcements.