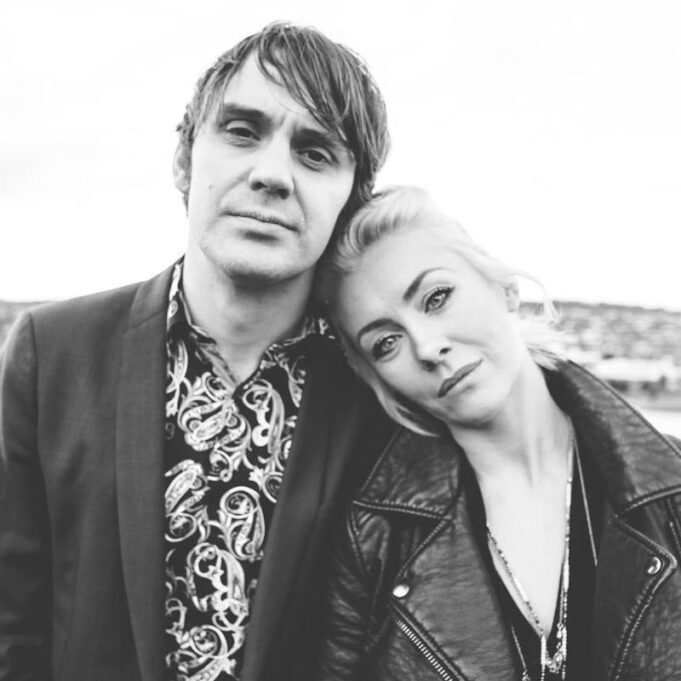 The A&R Bar Columbus OH
May 20 2016
by Jack Jolieri of Rubix Wheel
For the news story on the release of the new Jonathan Jackson and ENation album and tour dates, check it out here.
To Submit a review or story for consideration hit us at [email protected] Check out the Live Music News and Review.com Facebook page for updates and announcements.   On a rainy May afternoon in Ohio, I pulled my van into the parking lot behind the venue.  My phone rang and it was Andrea from Beat Root Revival.  She let me know I could call her when I got to the front of the cue (line outside).  We had scheduled an interview with her two piece band from Kent, England. 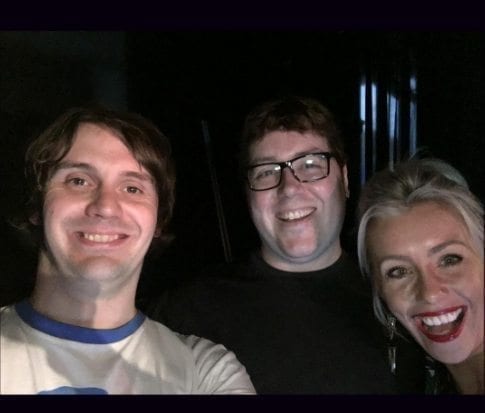 I found a large line outside the venue and navigated to the front to call the band.  I was let in and led backstage to interview Ben Jones and Andrea Magee from Beat Root Revival.  Tonight they were opening for Jonathan Jackson + E Nation at the A & R bar in Columbus.  The interview went well and the two band members were very cordial.  They are signed to Sony and they are focused on an “organic” approach to the music business.
Ben Jones believes that the “day of the icon” is gone.  “There will never be another Bob Dylan or Beatles or Stones” because there just isn’t enough money to put behind something like that.”  Instead, he feels that “a song has made it when it no longer is yours.  But instead, someone else has picked up that song and covered it to make it theirs.”
Andrea is from Ireland originally, and she piped in just as much as Ben, who is from Kent, England.  She was teaching School when her students finally told her she should pursue music.  “When I met Ben I got a fire in my belly and knew we could make it together,” she said.  When I asked her what her song Instincts Talk was about she said, “It means your inner voice tells you things, and you can choose to listen to them or not.”  After the interview I walked out and got my tickets and met my friend who had toughed it out in the rain.

Beat Root Revival started up with a fury.  Ben Jones plays acoustic guitar while Andrea Magee plays an Irish drum, and both of them sing.  The crowd cheered them on as they played Instincts Talk and a few covers.  Their Fleetwood Mac cover of Dreams was amazing, with vocals on point and the song fitting for a rainy evening.  “When the rain washes you clean you’ll know…”  But the ending was what hit my heart, “Thunder only happens when it rains…”  The crowd went ballistic.  I also really enjoyed the originals from Beat Root Revival.
Although I don’t have a set list, each song had meaning and passion behind it.  I highly encourage you to check this band out.  They are on the rise and they work very hard at what they do.

Jonathan Jackson + E Nation was up next, and what a mind blowing show that was.  He came out with a Gibson Hollowbody guitar and asked the crowd if they were ready to take off.  He started the show with the first song off his new EP,  Ascending.  People had traveled from all over to see him play, and he plays the rock star very well.  Another highlight of his show was Unchained Melody, although I hadn’t expected to hear this masterpiece.  His voice is amazing, and he hits the high notes on that song with absolute precision. 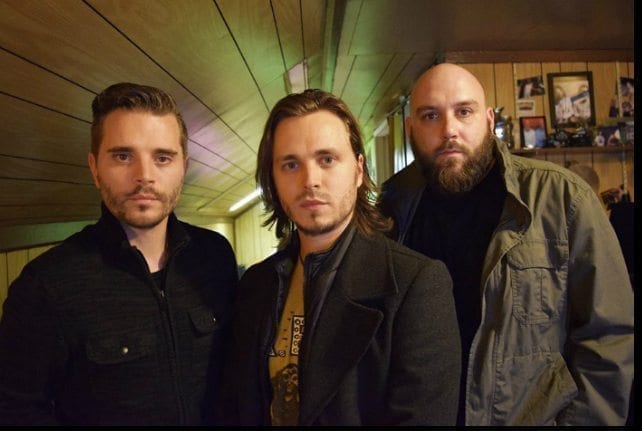 Jonathan is an all around star, not only an actor but also a very talented guitarist and singer.  Before the show he even did a Q and A with the VIP audience to make it even more intimate and exciting.  I can see his band playing larger venues in the near future, and I hope he does well in his music career.

All and all the show was great.  I met the merch guy too, and he was also from Nashville.  He happened to play in a Southern Rock band that opened for Charlie Daniels, one of my favorite artists.  Jason and I left to get a cup of coffee after the show, and this will always be a show I hold close to my heart.  This was my first chance to interview a band, and I really enjoyed it.  To be behind the scenes in the music industry has it’s perks, and I even got a free bottle of water from the backstage (lol) and a selfie with Beat Root Revival.

For the full 20 minute interview with Beat Root Revival.

https://archive.org/details/BeatRootRevivalInterviewWithJackOhandley2016-5-20
For the news story on the release of the new Jonathan Jackson and ENation album and tour dates, check it out here.
To Submit a review or story for consideration hit us at [email protected] Check out the Live Music News and Review.com Facebook page for updates and announcements.