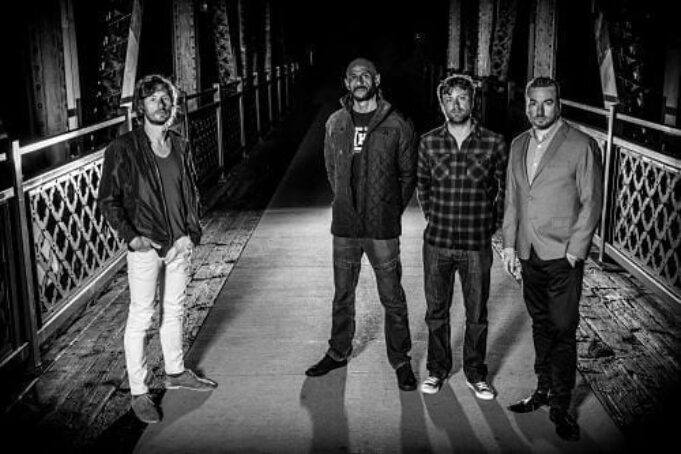 The New Mastersounds To Release The Nashville Session On April 22 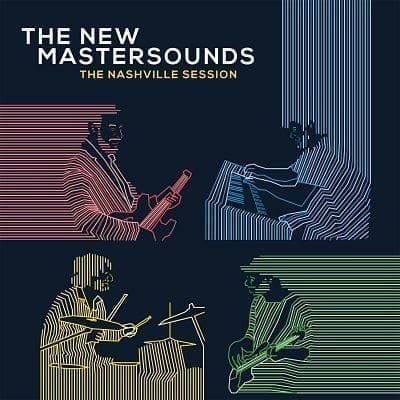 All First Takes Direct To Tape; Available Now for Pre-Order Via Pledge Music

Check out the new track by the New Mastersounds here.

New Mastersounds have announced the release of The Nashville Session via Royal Potato Family on April 22. The 10-track collection was multi-tracked live to one-inch tape in a single evening session at Welcome To 1979 studio in Nashville, TN in front of a small studio audience,. Following the performance, the recordings were mixed down to quarter-inch stereo tape and then cut direct to vinyl lacquers. There are no guests and no overdubs-essentially The New Mastersounds-pure and unadulterated. Hitting the studio at the tail end of the band’s Fall/Winter 2015 cross-country U.S. tour when they were at the top of their game musically, they selected material to record from across their 16-plus year career and ten studio albums. The only exception being a fresh take of legendary jazz guitarist Grant Green’s arrangement of James Brown’s “In The Middle.” The Nashville Session will be released as a limited edition, 1000-piece vinyl exclusive pressing. It will not be made available in any other formats until the digital release on May 27. It comes on the heels of last October’s critically acclaimed studio release, Made For Pleasure.

“We made the decision to record in this context because our older tunes have been evolving over a decade and a half of live presentation as once-spontaneous improvised sections gradually became fixed into the live arrangements. Much of the change has come about since organist Joe Tatton joined the band in 2007,” explains drummer Simon Allen. “It was also the perfect time to capture the cheeky, spontaneous and confident energy of a live show at the point-straight off of tour-when the band was at the top of its game. As lovers of ’60s and ’70s funk and soul jazz, we have never much enjoyed the sound of modern digital live recordings. Somehow the balance of frequencies such recordings deliver is never what we crave; our music just makes the most sense to our ears and to our feet when everything is crunched onto tape, exactly the way the music that first influenced us was recorded.”

The Nashville Session is available now for pre-order at Pledge Music. Among the various packages being offered is a ski trip with the band, a wine tasting with Simon Allen and Eddie Roberts, a day spent sailing with Eddie and a VIP ticket package granting side stage access to the band’s shows during New Orleans Jazz & Heritage Festival.

The New Mastersounds’ 21-date spring tour begins in April and runs through May. It opens with four shows at Brooklyn Bowl in Brooklyn, NY. They’ll then head to New England before heading south to plays shows in West Virginia, Virginia and North Carolina. After a stop in New Orleans during Jazzfest for two late night headline shows at the Joy Theatre, the tour concludes with four nights in the Midwest, including Exit/In in Nashville, TN. The New Mastersounds will be joined for the majority of the run by Brooklyn-based double sax and drums trio, Moon Hooch. 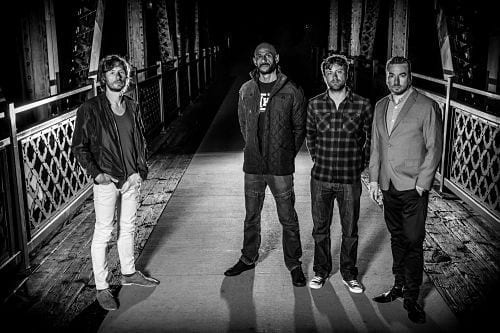 Check out the new track by the New Mastersounds here.