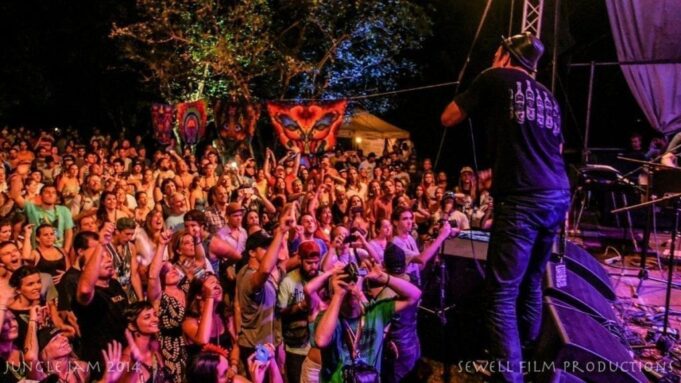 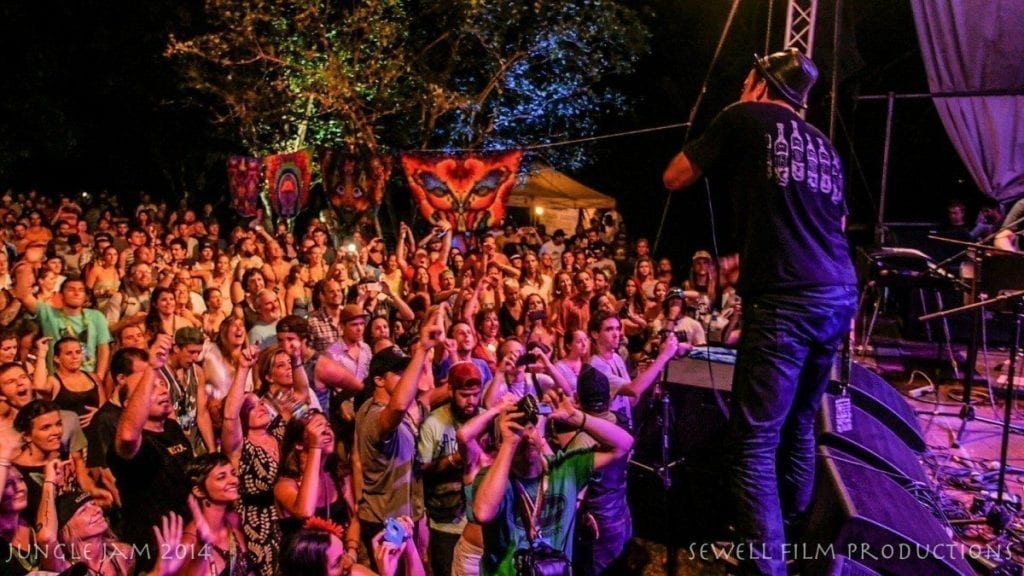 Jungle Jam returns to the beautiful beaches of Jaco, Costa Rica on March 11-13, 2016. In addition to the many intimate performances that can be expected at this unique event, Jungle Jam provides a special opportunity to enjoy all that Costa Rica has to offer. While soaking up the sunshine, fans spend time walking the beautiful shoreline on the beach of Jacó, exploring shops and native attractions on bike, or savoring the sights and sounds of Costa Rica’s diverse wildlife. There are also several workshops and exclusive tours covering a wide variety of interests offered. Yoga, surfing, ziplining, deep sea fishing, nature tours and more are available.

In terms of music, in that arena this experience is again top-notch and all-star.  The latest bands to be announced are Costa Rican ethno jammers Sonumbulo, and the the American Dj Jacques.

Grammy Award-winning bassist Oteil Burbridge headlines along with an all-star band of friends, including Jeff Sipe (currently touring with Warren Haynes and the Ashes to Dust band), Scott Murawski (Max Creek and the Mike Gordon band and a veteran of many Jungle Jams), John Kadlecik (Dark Star Orchestra, Furthur and the John Kadlecik Band), and Jason Crosby. Oteil’s first step into the national spotlight came in 1991 when he became a founding member of the Aquarium Rescue Unit featuring Col. Bruce 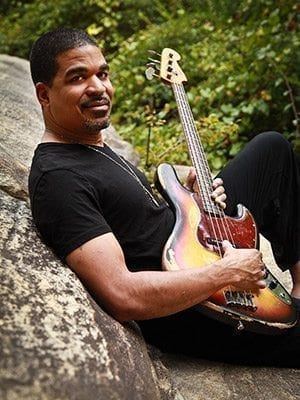 Hampton, a cult classic that has stood the test of time. That led to his membership in the classic rock group The Allman Brothers Band. Over the years, Oteil has shared the stage with rock and blues legends such as Eric Clapton, Carlos Santana, Levon Helm, Taj Mahal, Buddy Guy, Pinetop Perkins, Hubert Sumlin, Billy Gibbons, Chuck Leavell, Bob Weir, Phil Lesh, Johnny Winter, Bonnie Raitt, Sheryl Crow and Trey Anastasio. In 2015, Oteil joined Grateful Dead members Bob Weir, Bill Kreutzmann and Mickey Hart, as well as John Mayer and Jeff Chimenti, to form “Dead & Company.” Oteil is also currently working on his fourth solo record, “Water In The Desert,” for which he has assembled an all-star group of musicians, including brother Kofi on keyboards and flute, Little John Roberts and Sean O’Rourke on drums, vocalists Alfreda Gerald and Mark Rivers, and producer David Ryan Harris. The record is expected to be released in 2016.

Friday night will close out with a newly announce Bob Marley jam.  The varied artists from the festival lineup will be creating an all star band including Congo Sanchez, Oteil Burbridge, Mike Love and others.  The musical selections during that performance will be an ideal match with the Jungle Jam setting.

The band members are as excited as the fans to come back to Jungle Jam.  LMNR caught up with a few, including Scott Murawski of Max Creek who said, “I can’t wait to get down there and jam in the jungle!” Oteil told us: “I have such great memories from past Jungle Jams. Great food, warm weather, 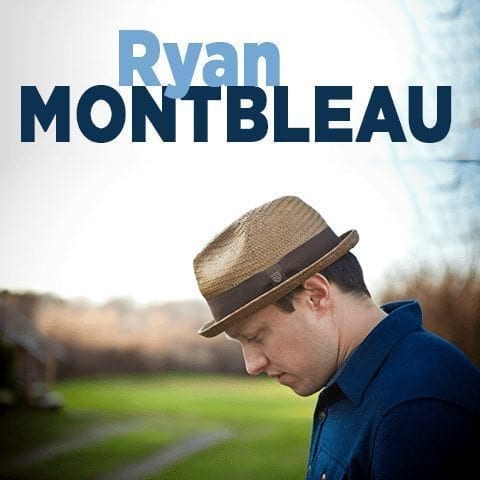 yoga in the morning, beautiful sunrises and sunsets, great music and dancing, no military and no Monsanto! What more could you want?” And Jason Crosby couldn’t wait for the festivities, saying, “I’m really excited for Jungle Jam with Oteil and Friends. I go way back w Jeff Sipe and Oteil and am thrilled to be playing with them again … And in Costa Rica!!”

The event will be held at the Hotel Doce Lunas, a four star hotel and yoga center located in Central Pacifica Costa Rica’s Jaco Beach at the base of the jungle covered Rainforest Mountains. All hotel and condo packages include a VIP Ticket. All VIP tickets include:

♪ Camping near the beach

♪ Round Trip Ground Transport From SJO to Jaco