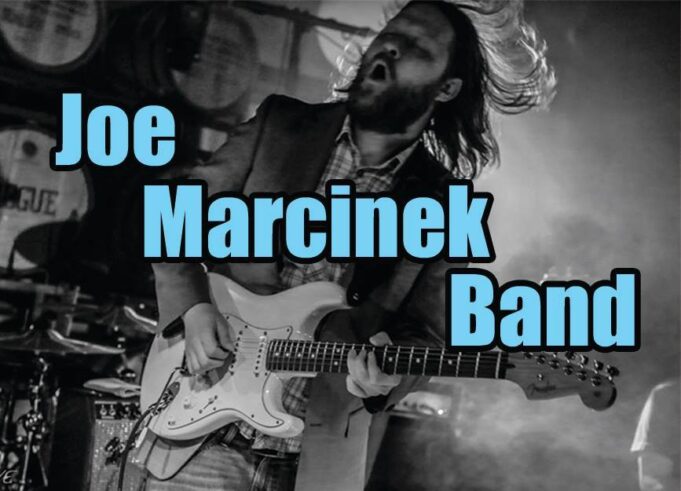 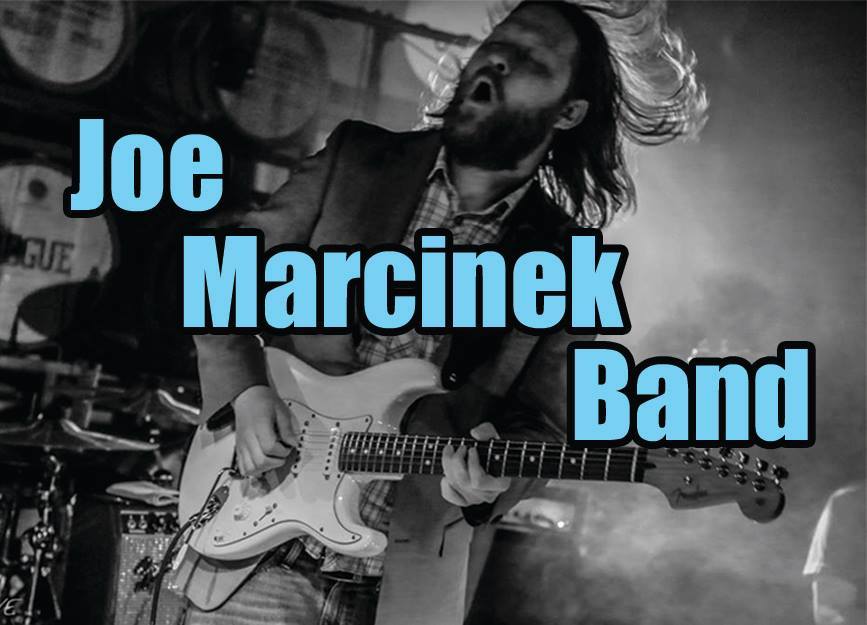 The Joe Marcinek Band comes back to Chicago for a huge show on Saturday February 27th at Martyr’s.  Joe will be joined by an all-star line-up, including Kris Myers on Drums (Umphrey’s McGee), Borahm Lee on Keys (Break Science), Pennal Johnson on Bass and Frank Catalano on Sax, plus other special guests.  This show will also feature The Marty Sammon Band and the Candymakers.

For other upcoming Joe Marcinek Band shows, see below

Known for his work in Fresh Hops and Terrapin Flyer, a Chicago Grateful Dead tribute band, Joe Marcinek Band is an ever evolving mixture of original compositions and incredible musicians. Each show has a slightly different lineup and interpretation. The music is a blend of jazz and funk with a cerebral emphasis on groove and improvisation.  Using the super jam format, the music of JMB blends funk and jazz into a high energy groove fest to the delight of improv-jam fans. 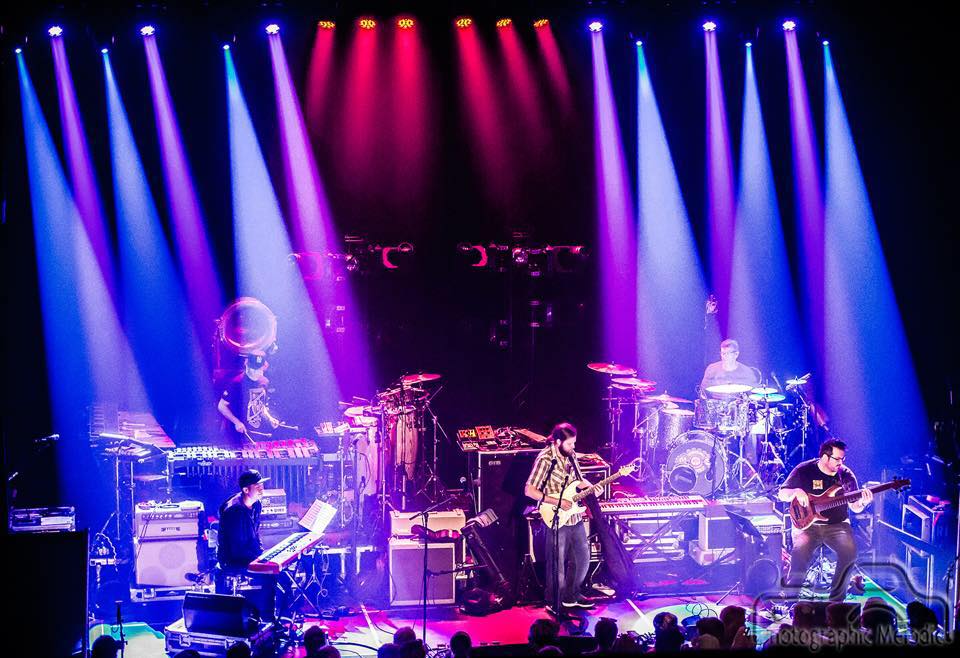 The Joe Marcinek Band will share the stage with The Marty Sammon Band.  Having been recognized early on by Phil Guy (Buddy Guy’s younger brother), Marty was exposed to a funkier, heavier, soulful side of the Blues. James Montgomery of the Chicago Playboys took immediate notice and introduced Marty to Otis Rush. Marty shared the stage with Otis Rush for five years until he received the call to tour the world and perform with Blues legend and Rock and Roll Hall of Fame inductee, Buddy Guy. For almost a decade, Marty has been a member of the “Damn Right Blues Band” and has contributed as a studio musician on Buddy Guy’s most recent recordings. Marty Sammon’s intense playing reaches beyond the basic rules of finger placement and posture at the keyboard; his hands become blurred motions as the rest of his body matches the unpredictability and soul of his improvisation.

The Candymakers will also be sharing the stage.  The Candymakers are a Rock N’ Soul band with the traditions of old-school R&B and, funk. This young band offers a sound that is contemporary, yet keeps the essence of music past. Though the band is known for its soulful male vocalist, it is anchored by the collaborative genius of its blues driven guitarist and funky rhythm section. Often joined by a rotating cast of horn players and vocalists, the band can be seen with up to 12 members on stage.

Feb 26   Lafayette Theatre, Lafayette IN with the Motet

March run to include Steve Molitz of Particle and Freekbass