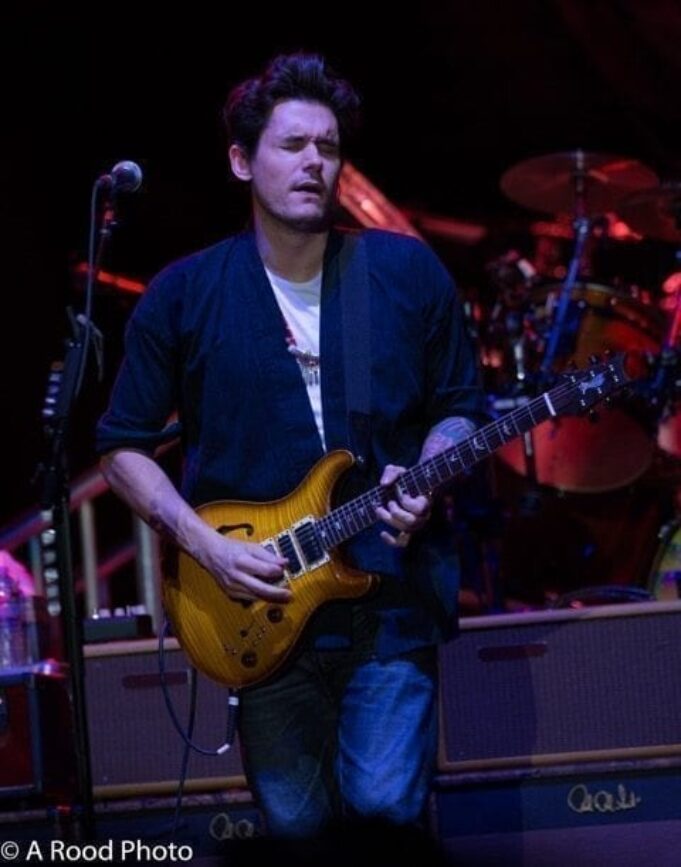 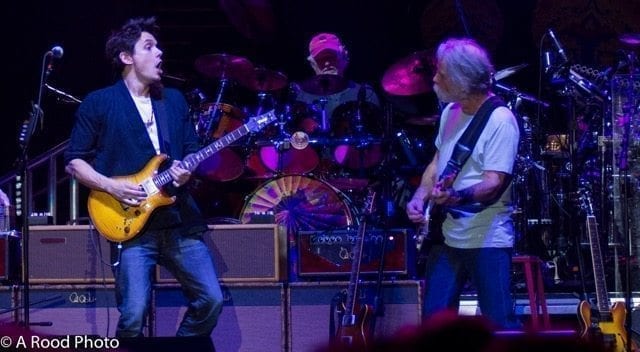 Photos by A Rood Photography

“Waking up to Dead and CO dates at Fenway Park is like hitting the lottery on Xmas!!!!!!”  Eric Freitas,  Jungle Jam.

Dead and Company took the country by storm in the Fall of 2015 and the only surprises were really how well everyone took to the band.  With Phil Lesh seeming to be heading for semi-retirement, and who could blame him, and with the success of GD50, all eyes were on D&C to see what they could do.  Adding new members Oteil Burbridge on bass and John Mayer on guitar had eyebrows raised for sure, but having Bob Weir, Mickey Hart, Bill Kreutzman and veteran Jeff Chimenti had everyone feeling confident that the shows would be not only great, but real. 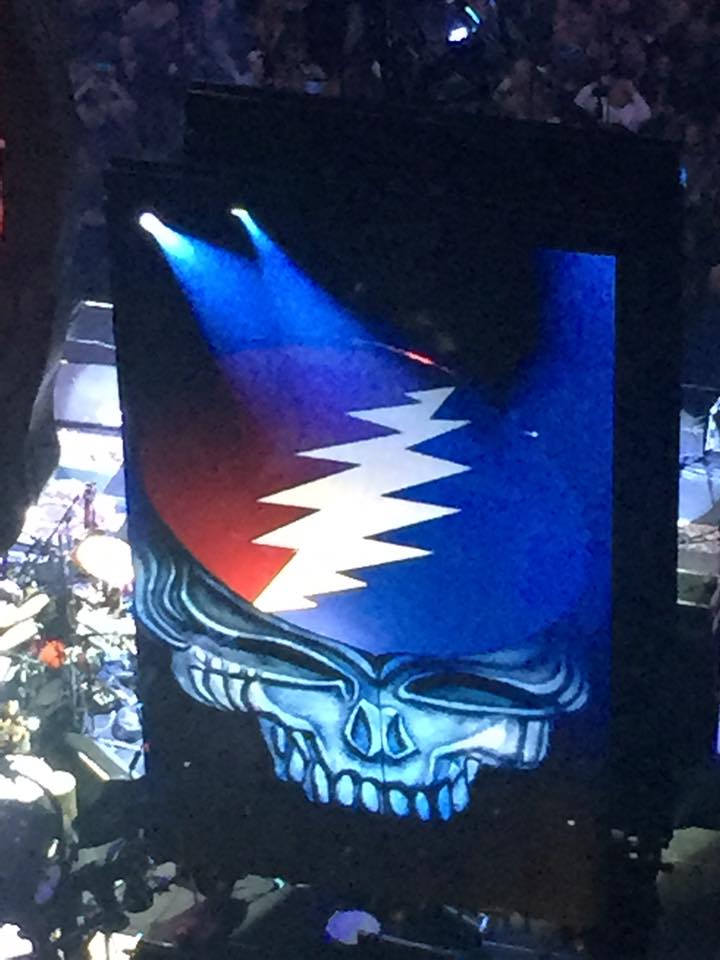 The early returns were enthusiastic with most fans real happy with what they saw.  After the Fall tour and a holiday run, speculation began about 2016.  The band has now announced more than a dozen shows for this summer including what appear to be major venues-  two nights at Fenway Park to close the tour’s initially announced dates is an indication of the larger venues that they will be visiting.  Starting the tour at the Bonnaroo Music festival is a clear indication that this is going to be no slouch of a tour, expect big shows everywhere it seems.

Check out the review of the LA Dead and Company show by Chris J Russo here.

Check out the Worcester MA Dead and Company review here. 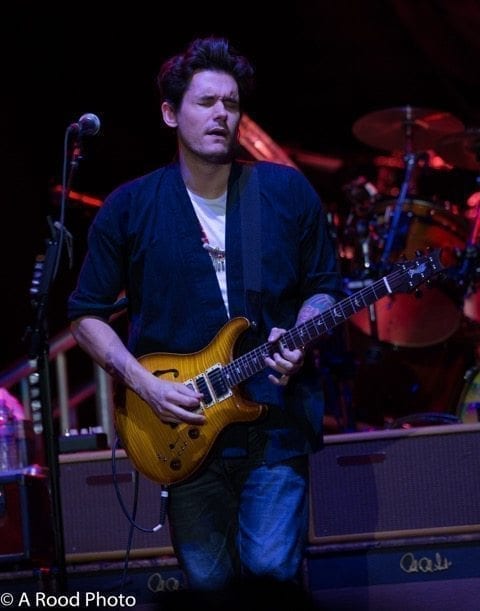 Some Kind of Jam festival preview

Gretchen and the Pickpockets January Boston