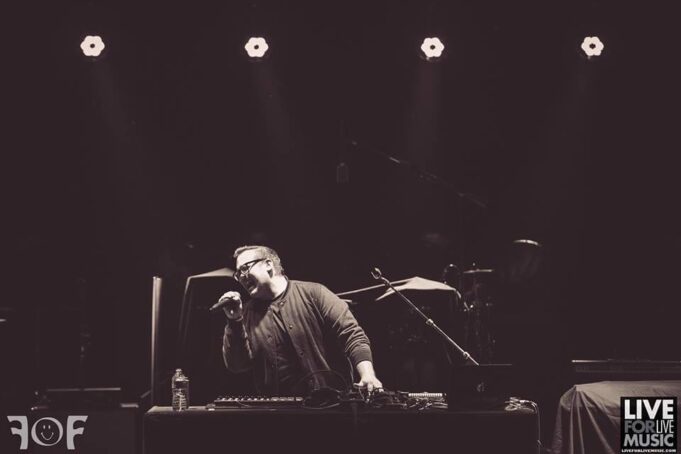 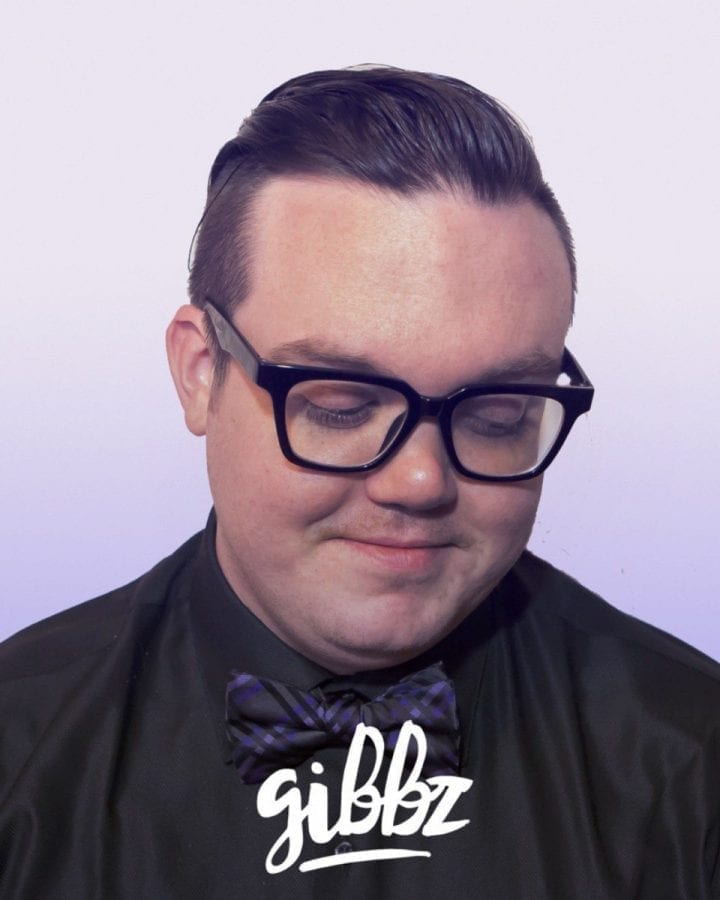 Singer/producer Mike Gibney, otherwise known around the music community as Gibbz, has just recently wrapped up his debut LP, Above Water, and is only days away from hitting the road for an East Coast tour with Nashville-duo Cherub. If it seems that the eletro-pop sensation from Brooklyn has had his hand deep within the bowels of a few honeypots as of late, bestowing his saccharine vocals on a number of select tracks from different artists, you are quite observant and undeniably correct.

He’s recently collaborated with everyone from Gramatik and Exmag to The Floozies to ProbCause. After five thankless years on the road and in studios with international artists he quickly ditched the audio engineer title and began making his own music. Over the course of a few years, and several EPs later, he has finally put together a full album that stands firm with his peers. It’s every bit of danceable funk-pop you would imagine from the increasingly popular and quirky musician. 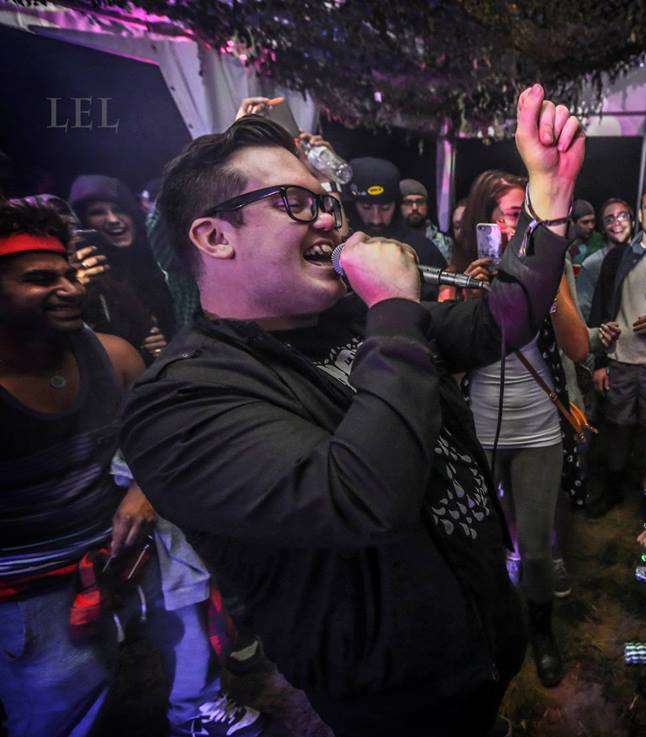 Two singles from the albumhave already been released and featured on Spotify’s New Music Friday.  Together, the songs reached 123k streams in a single day. The first, “Higher Than Ever”, features Big Gigantic’s saxophonist Dominic Lalli. The funk is slathered on thick for this love story. It remains throughout the entire song until Lalli’s sax at the end pops a hole in the funk, ventilating a smoothness that would warmly coat the ears of two lovebirds deep in the heart of passion. The second single “Stay For A While” is exceedingly hypnotic. From the head-nodding ping-pong beat that hooks you immediately to the beautiful harmony and drawn-vocals of the chorus the track is certain to have you singing right along.

Fueled exclusively by fans from a successful Kickstarter campaign, Above Water is set to be released on March 8.

The tour with Cherub begins on Feb. 5 at Terminal 5 in New York. It proceeds down the coast with shows in Philadelphia, Charleston, Raleigh, Norfolk, Baltimore, Louisville, and more. The full list of shows with their corresponding dates and venues can be found below along with some video. 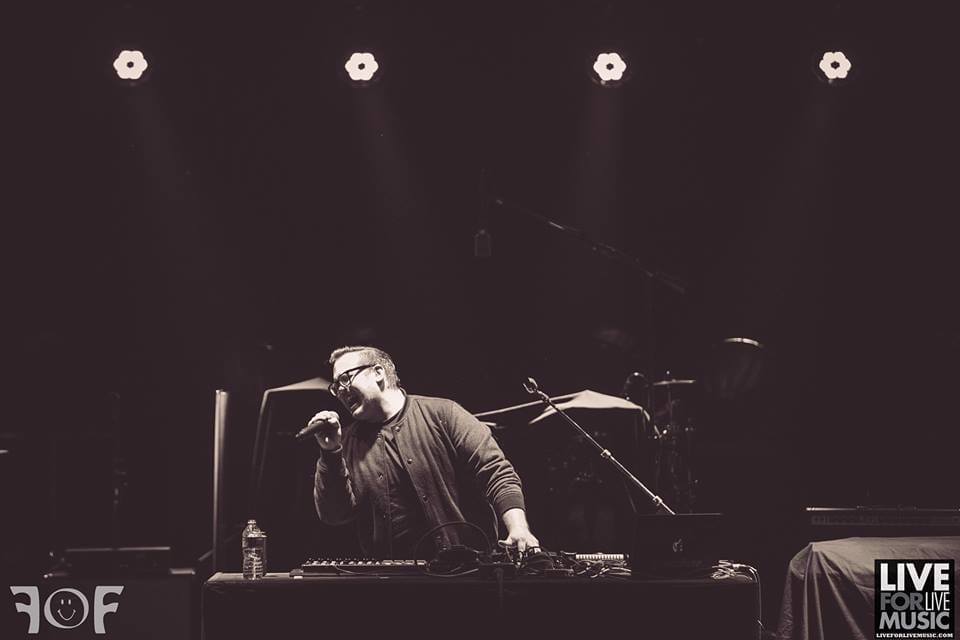 Check out the Live Music News and Review.com Facebook page for updates and

Golden Gate Wingmen New Flights Announced More to Come..   Despite the rumors of a grounding of the […]