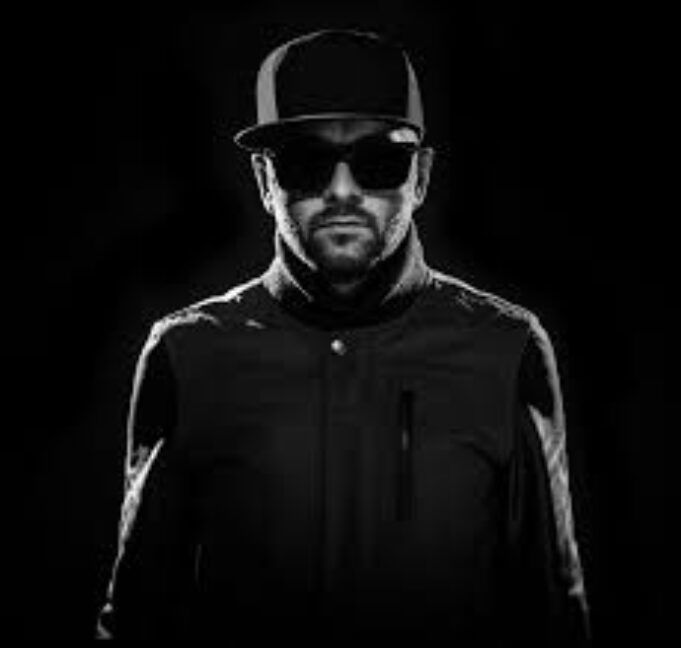 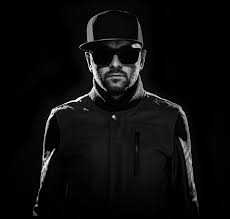 Ending One World Tour and Beginning Another

December 28, 2015  When you hear someone utter the term Electronic Dance Music, two things could most likely happen. Either you’re the type to violently shake your head in shame and disgust, and dispute the term and the entire genre as mere hogwash, or you squeal with delight, naming off your favorite artists in a crazed torrent of emotional enthusiasm. I’ve found that there’s usually never an in-between.

All of those feelings are washed clean when you listen to just one track from Gramatik, the 31-year-old Slovenian DJ/producer now firmly planted in the Brooklyn EDM scene. His music is far from the humdrum electro beats and crescendos that thrive in that type of aggressive live atmosphere. It’s got soul. It’s got funk. It has the systematic loops and samples that represent the fiercest hip hop, and yes, it also certainly brags of the boom, bam, thump of electro, but there’s something else; a deeper attraction that swallows the audience whole. He pulls them into a realm of fascination and fevered dance grooves, seeming to possess a vivacity that shoots straight into the veins of the eager crowd.

In his newest full-length effort Coffee Shop Selection, Gramatik, born Dennis Jasarevic, reaches a new level of musical sophistication with a combination of sick groove beats layered with guitar and bass that emit a smooth, palpable funk that is just unrivaled. It’s an album that is easy to fall for. A laidback, yet walloping journey across 22 suave tracks that is best listened to from beginning to end.

Perhaps what’s even better than the actual music is his philosophy on how music should be dispensed to his fans. In a world where everyone wants a piece of the pie, Gramatik is happy to dole out his music free of charge. And he’s been doing so since his first album in 2008.

His motto is simple. He’s “putting the ‘M’ back in EDM.” When you catch a live show, you get to see first-hand exactly what he means by that bold statement. Recently he’s been touring with a guitarist and a 2-piece horn section finishing up a three-month long tour that found him roving the world over, selling out venues. The 2015 tour ends with a New Year’s Eve show dubbed The Big One at the Bill Graham Civic Auditorium in San Francisco alongside a slew of talent including The Flaming Lips, Ratatat, and XXYYXX. But where one tour ends, another picks right back up.

After about a month-long break, Gramatik picks back up in Miami on February 10-13 for Holy Ship!, a four-day, sold-out  cruise that features all the big names in electronic music. From there the tour resumes with dates at the Georgia Theatre in Athens, GA on Feb. 24, The National in Richmond, VA on Feb. 25, The Fillmore in Philadelphia, PA on Feb. 26, and Echostage in D.C. on Feb. 27. He continues with a stop in Grand Rapids, Michigan at Intersection on Mar. 1, Urbana, IL at the Canopy Club on Mar. 3, Milwaukee, WI at Eagles Ballroom on Mar. 4 , and Minneapolis, MN at the Skyway Theatre on Mar. 5.

And then, with almost no warning, it’s festival season. The Okeechobee Music and Arts Festival in Florida which runs from Mar. 4-6, followed by Lollapalooza shows in South America: Sao Paulo, BR, San Ididro, AR, and Santiago, CH. Below are a couple of links to Gramatik’s live shows, including a recap video of his latest tour, which are usually high-energy dance parties that blow the stereotypical EDM shows out of the water. There’s also a link to an interview in which he explains his music and the process of creating.