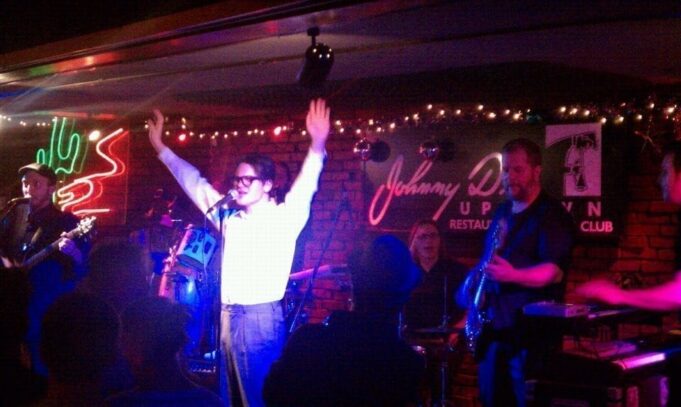 Johnny D’s Uptown
in Somerville MA to close after more than 45 years. 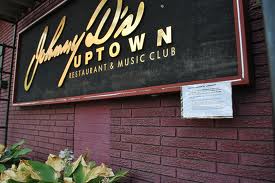 Next six months to be a celebration of their history and music.

Carla DeLellis took over running Johnny D’s after her parents and continued the tradition of amazing music both local and national.  Unlike most clubs that close when the money runs out, the neighborhood changes, or the interest in the genre of music subsides, Johnny D’s is taking a victory lap and calling it a day.  I personally have seen many great shows there including Paranoid Social Club, Comanchero, Midnight Spaghetti, Jounce, Garaj Mahal, Hot Day at the Zoo, Start Making Sense got their Boston start in the room, and many others.  The sound system was really impressive for a small capacity (300, if you pack them in..) and the layout was just perfect for anybody who wanted to see a show.

“Such an inspiring room to play! Thanks Johnny D’s for years of wonderful memories!”  – Eric Levy (Garaj Mahal, Night Ranger)

Legendary bands rolled through the room, the sound was always immaculate, and you just knew you were in for a good time.  DeLellis addressed her plans for the future in an open letter emailed late yesterday.

“Together we have presented live music in a venue that has been around since 1969.   Johnny D’s Uptown is known and loved world-wide.   And doing this as a locally owned, independently operated, and community spirited business! 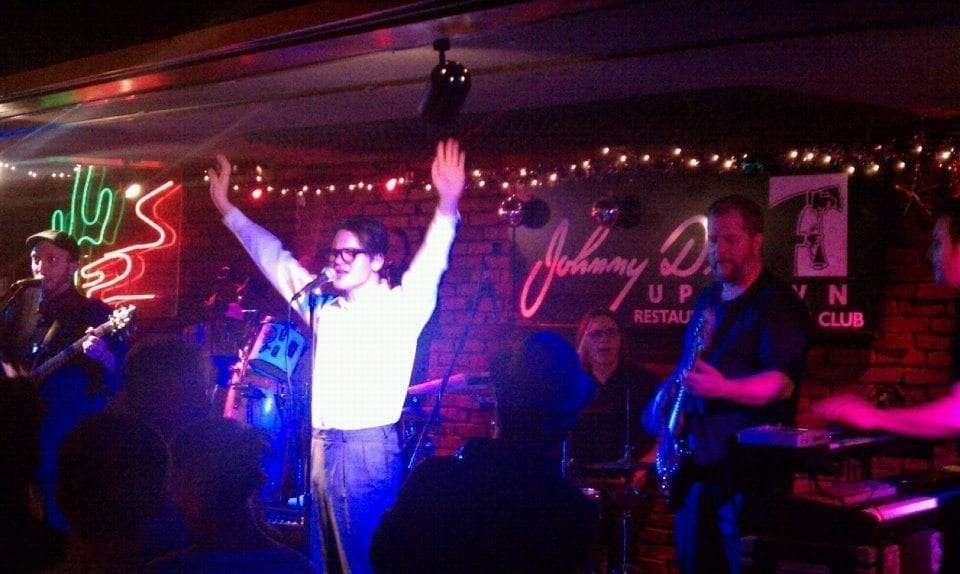 We have launched careers and given legends a small intimate room.  We supported not just national but our local artists and raised money for countless non-profits. Through live music, we have made lives brighter, and transported audiences to different places, times, and cultures.  Amazing shows. Amazing memories.  What a blessed life.  Thank you for being a part of it.

All things change eventually of course.  And I have decided to develop the property that houses Johnny D’s into a multi-story mixed-use commercial and residential building…  But- from now,  through January 2016 we are going to CELEBRATE.

In addition to the shows we have currently booked through 2015, we will now be conside
ring the artists and agents that have been on our journey, and begin a Legacy Series.  An integral part of the Legacy Series will include having Independent businesses sponsor shows that will also benefit our beloved Somerville Homeless Shelter.  We will be documenting the last few months with a book of stories and pictures and a city approved sidewalk of ‘stars’ outside.   After this great time, the development is planned to start with a complete demolition in the late spring of 2016.

But for now, we party.”  Carla DeLellis Johnny D’s Owner

Local photographer and live music fanatic John Collins remembers Johnny D’s well, “To me, Johnny D’s feels like an updated version of “Cheers” with great music! You can be up close with the acts, enjoy good food and adult beverages in an intimate atmosphere supported by a professional and attentive staff. My favorite memory of JD’s is meeting and becoming really great friends with some people at an epic “Start Making Sense” show years ago, starting a friendship that will be decades long with them, and also the great members of SMS!  Johnny D’s is just the kind of place where that happened.” 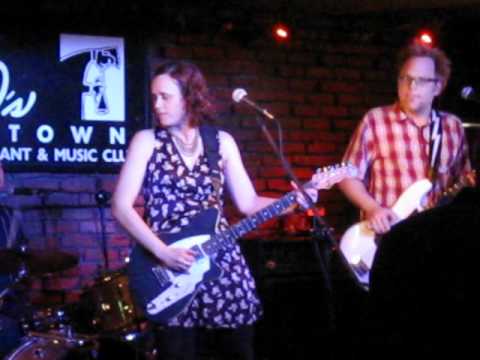