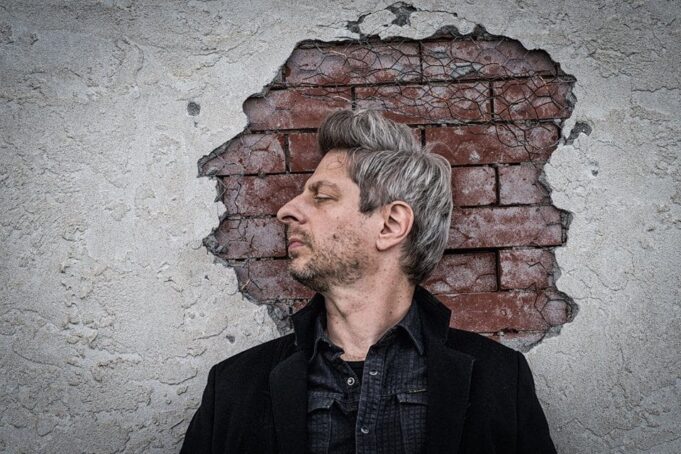 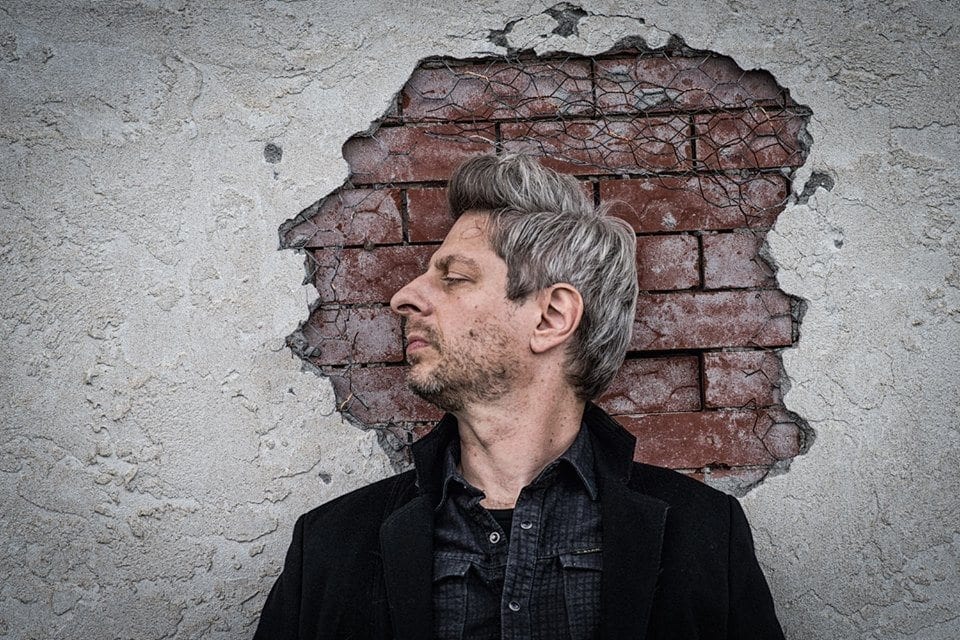 I had the pleasure of attending the Mike Gordon show in Northampton’s Academy of Music Theater. The venue was fantastic. 800 seats, steeped in history and had decent acoustics. I was on the second floor. I’ve been a Max Creek fan since the late 1980’s and became close to the band.  A highlight was attending a jam session at Mike Gordon’s (I think it was at his parents house) in Weston. It was a session that included Scott Murawski who has jammed with Mike for a very long time. So to see them play together in Northampton so many years later, that was truly a treat.

I love jam bands as I love jazz. My favorite instruments are the guitar (I play) and the saxophone. Scott Murawski is a guitar hero of mine; the music channels through him. He is not playing the music, the music is coming through him. He also has a great stage presence, communicating with fellow band members and the audience with body language and that devious smile he has when he tears it up. I also like his singing, and I am quite critical when it comes to singing.

I’ve seen Phish on many occasions over the years and have really enjoyed the shows. The band is just so talented. However, there are only a few Phish songs that I personally enjoy from beginning to end. I find that on most songs, they get a great groove going and them switch it within the song to something else. While it takes the maximum level of talent for the members of the band to make those changes, I don’t find it enjoyable.

But man oh man, Scott Murawski with Mike Gordon….I was prepared for hot. I was not exactly disappointed but I was also not 100% thrilled. Then again it would take Led Zeppelin, The Allman Bro’s or Jimi Hendrix to completely satisfy me from beginning to end. All in all I enjoyed three or four songs all the way through. I enjoyed parts of the other songs and there was one I think I just didn’t enjoy at all. Mike is an awesome base player and a decent singer and his name was on the billboard. While Scott was clearly comfortable and in his element, it was not his show and that disappointed me a little bit personally. If it were at least equally shared, it would have been better for me, but it was Mike’s show. Scott hung back and played off the keyboard player for most of the evening. He sang one song…I believe it was one of his own, and of course I loved it!

My favorite song of the night was the Max Creek classic,  “Jones”.  Scott always performs that one with feeling.  “Papa Loves Mambo” was a ton of fun with Mike jumping up and down while singing and playing.  There certainly is a lot to be said for on stage theatrics to get the crowd thumping and Mike got it going for sure.  Opening the second set with “Burning Down the House” was a big hit and it got the house burning down as intended.

So while I have a great deal of respect for Mike Gordon, I guess I was going to see Scott Murawski in his element and that is what I missed in the show.   I am just a big Scotty fan, that drove me to the show, and was my main focus.  I would have liked to have a bit more of a spotlight on my favorite guitar player, when possible.