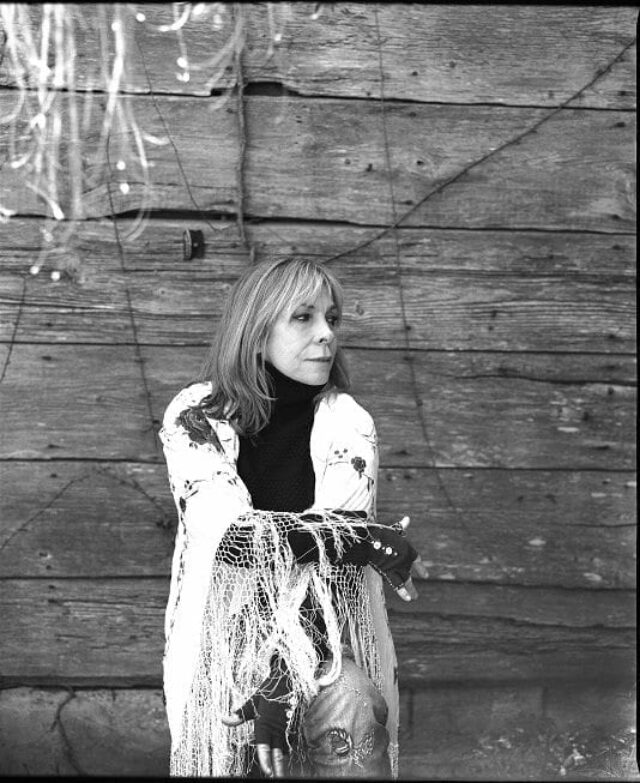 Rickie Lee Jones exploded onto the pop scene with her groundbreaking self-titled debut and has made a career of fearlessly experimenting with her sound and persona over 15 critically acclaimed albums. Her latest, The Other Side of Desire (June 23 / The Other Side of Desire Records / Thirty Tigers), was written, recorded and rooted in the city of New Orleans, where Jones lives on the opposite side of the street made famous by the Tennessee Williams play. Produced by John Porter (of Roxy Music) and Mark Howard, Desire is the first new music Jones has written in over a decade.

Throughout 2015, Rickie will be touring the US and Europe, and filmmaker Gail Harvey shadowed Jones in New Orleans for the documentary The Other Side of Desire, planned to premiere in North America this fall.

The Other Side of Desire could not have been written without the backdrop of New Orleans; its river, trains, barroom ghosts and sudden bands all playing the same song. “On this side, things are a little slower, friendlier, more old-fashioned than the rest of the world,” describes Rickie. “A little poorer perhaps, and a bit more dangerous than it ought to be, but I love it here. 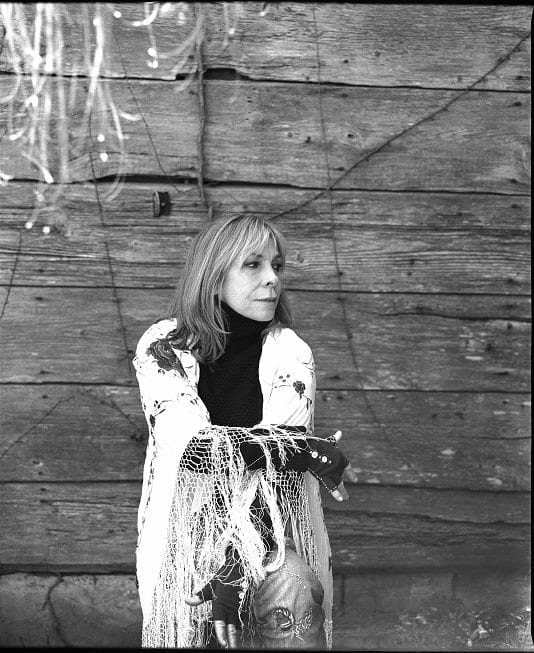 The opening track “Jimmy Choos” is classic Jones, a song designed to make us feel better while telling the story of a well-dressed lady throwing pop bottles off a rooftop. “I thought she might be a transvestite, but in the end it didn’t matter,” adds Rickie. “Whomever is wearing those shoes, come out tonight, someone loves you.” The Cajun waltz “Valtz de Mon Pere (Lovers’ Waltz)” is remembering what it’s like to be ‘the lover,’ and the honky-tonk blues “J’ai Connias Pas” is the tale of not getting picked up in a bar.

The hymn-like “Infinity” is Jones’ belief that there is no beginning and no end, and we are all riding waves of light. She describes “Feet on the Ground” as “Gladys Knight Soul meets Abbey Road ballad in the alley for a dime bag.” “Christmas in New Orleans” is an amalgam of recent ballads Jones had written. The song speaks for a generation and a time of great love: How could we explain a time as crazy as ours / How would I explain a love / that fell down from the stars / and burned a light into the dark / that was my life for a while.

“This work is inspired by many years of not writing anything and sitting with all the events of my life until I had something to paint with,” says Rickie. “So now, no beret, no boyfriends, no badass bravado. I am badass. But who cares…I have had many decades to live with fame, and I understand it now better than I did when I was young. What I do not and do desire, and what I am able to accept, and give. These things come to me now, the great tidings of age.”