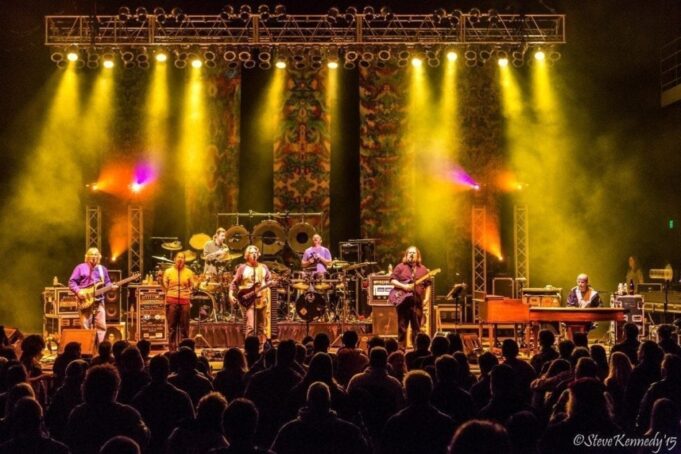 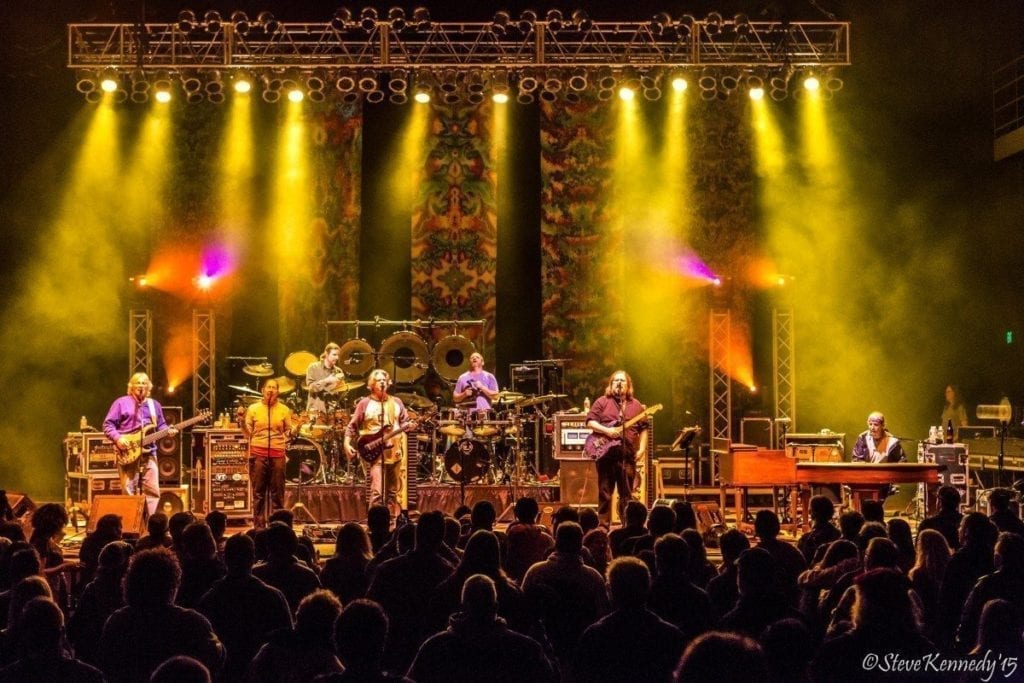 
Vina Robles Amphitheatre hosted Dark Star Orchestra to open it’s third season. D.S.O. as they are affectionately known, chose one of the final dates on this tour to visit the venue.  For those that don’t know, the band covers Grateful Dead shows playing set lists from the extensive GD archives.
Taped by Jeff Bowen
In Paso Robles, Ca. they plucked a show from Ventura, Ca. July 14, 1985. The first set was highlighted by songs that included They love Each Other, Brother Esau. Big Railroad Blues, Cassidy and Looks Like Rain. The second set kicked off with a smoking China->Rider other highlights included Eyes Of The World, Truckin’->Smokestack, Black Peter and Day Job.
Check out our review of the John K. Band at the State Theater 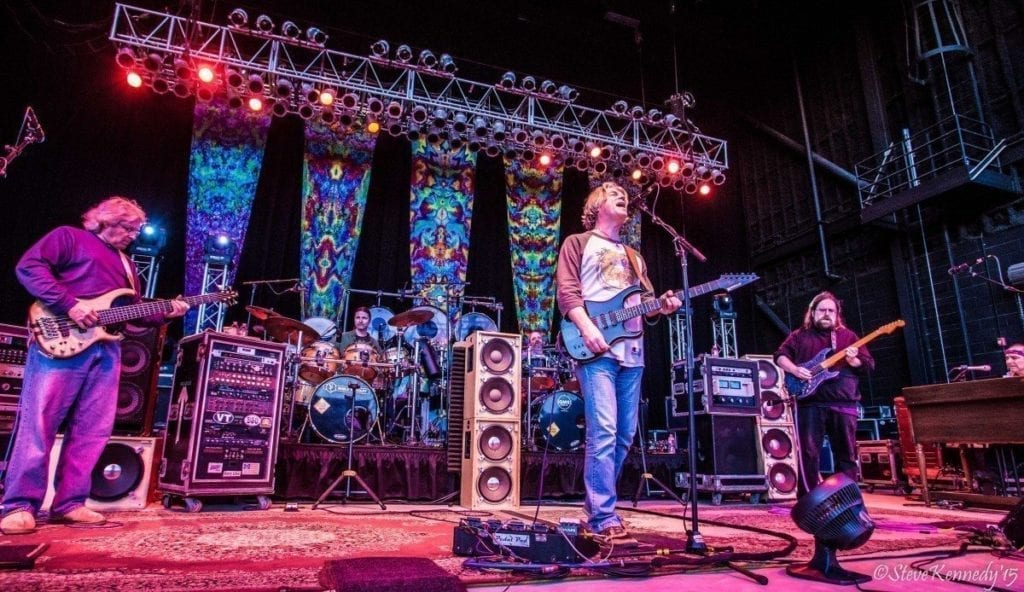 The added a bonus song not played in the original set but the band chose to play anyway was We Bid You Good Night. The band expressed t how much they enjoyed the wonderful outdoor venue. It was a great night under the stars to kick off the upcoming concert season.
About the venue:  On their facebook page they say, “Vina Robles Amphitheatre, where European Inspiration meets California Character and the stars always shine.”  The venue attempts to combine exceptional wine and an intimate live music experience, so that they two are paired to create an unforgettable wine country experience.  The venue opened in 2013 and is now one of the largest outdoor venues in San Luis Obispo county and is nestled in the oak dotted hills.
To Submit a review for consideration hit us at [email protected]
Full Set List: 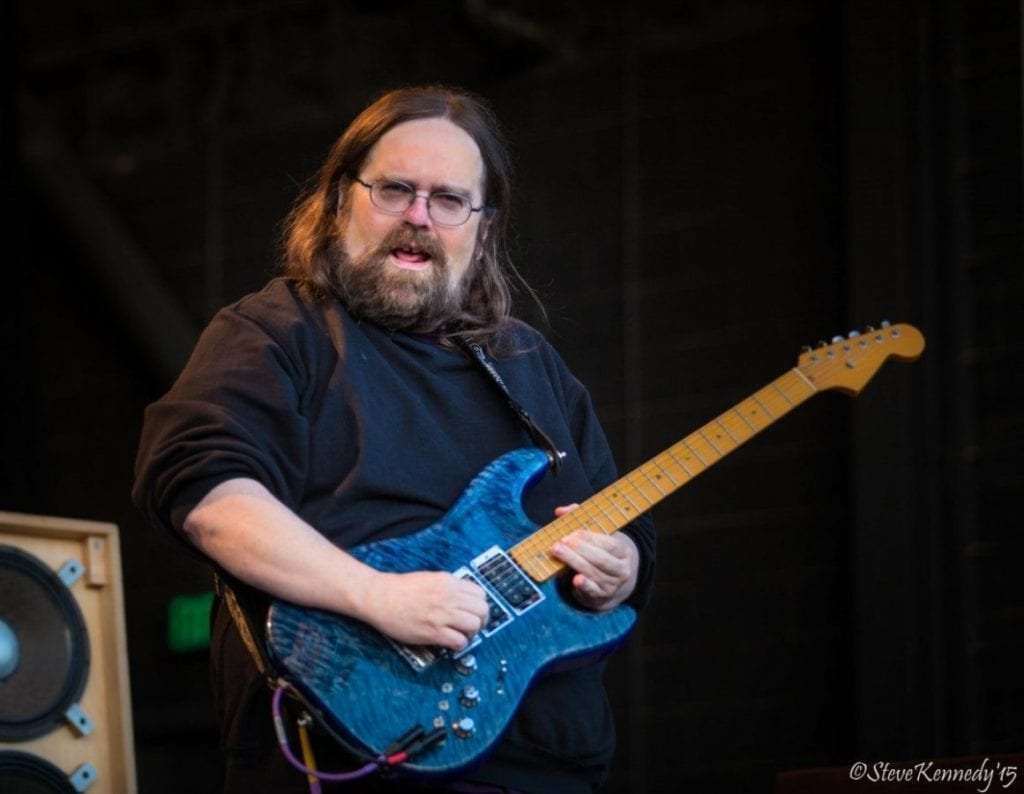 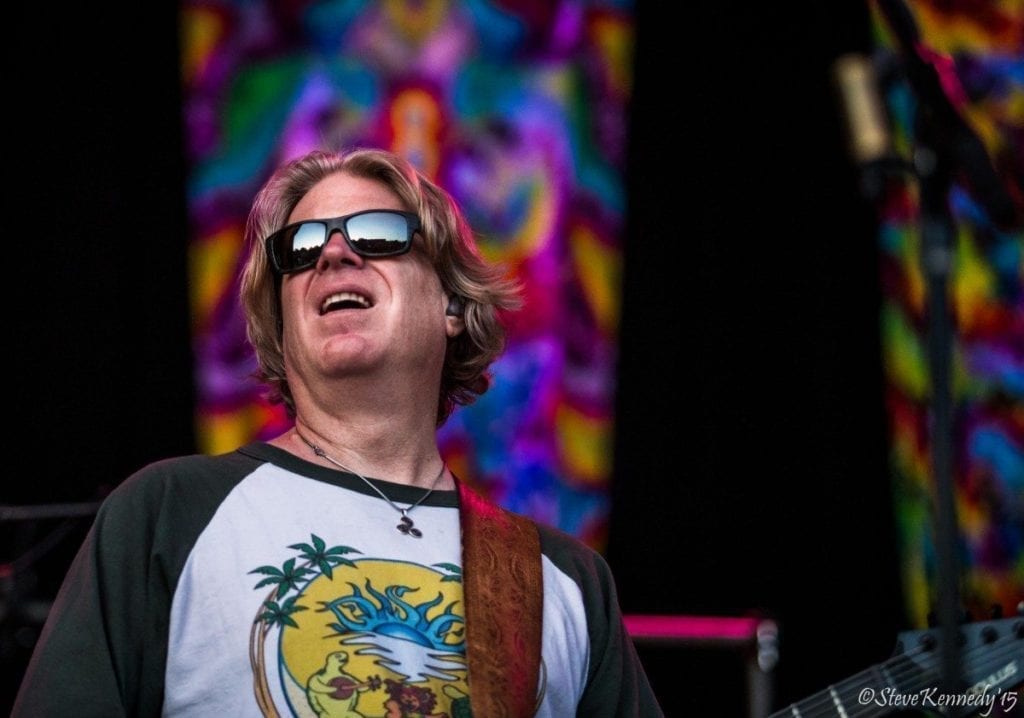 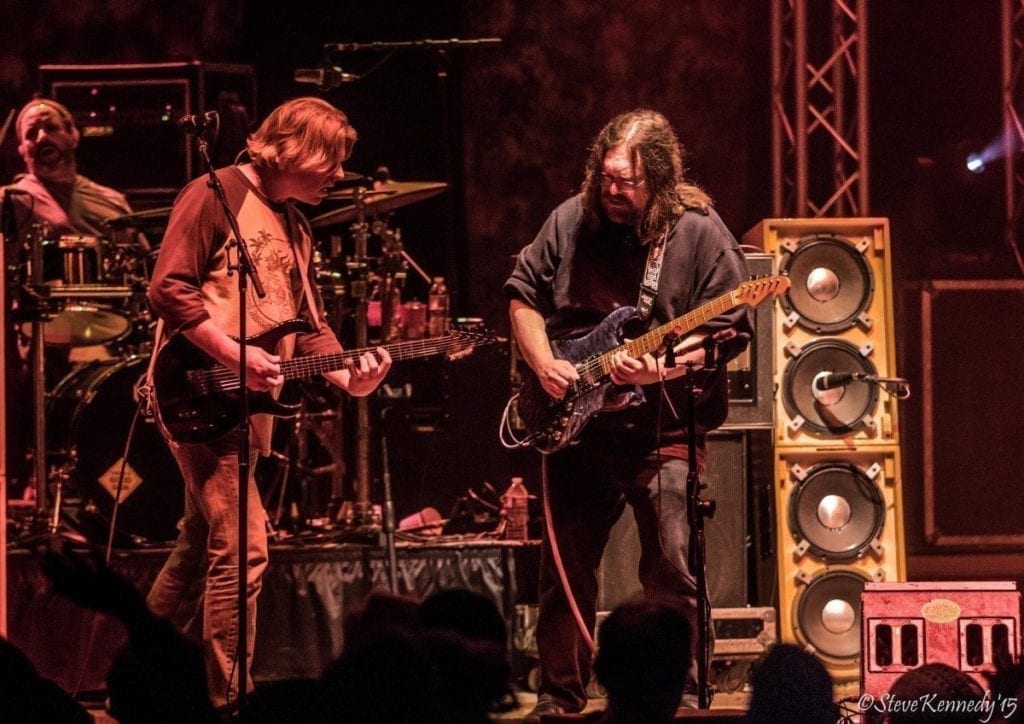 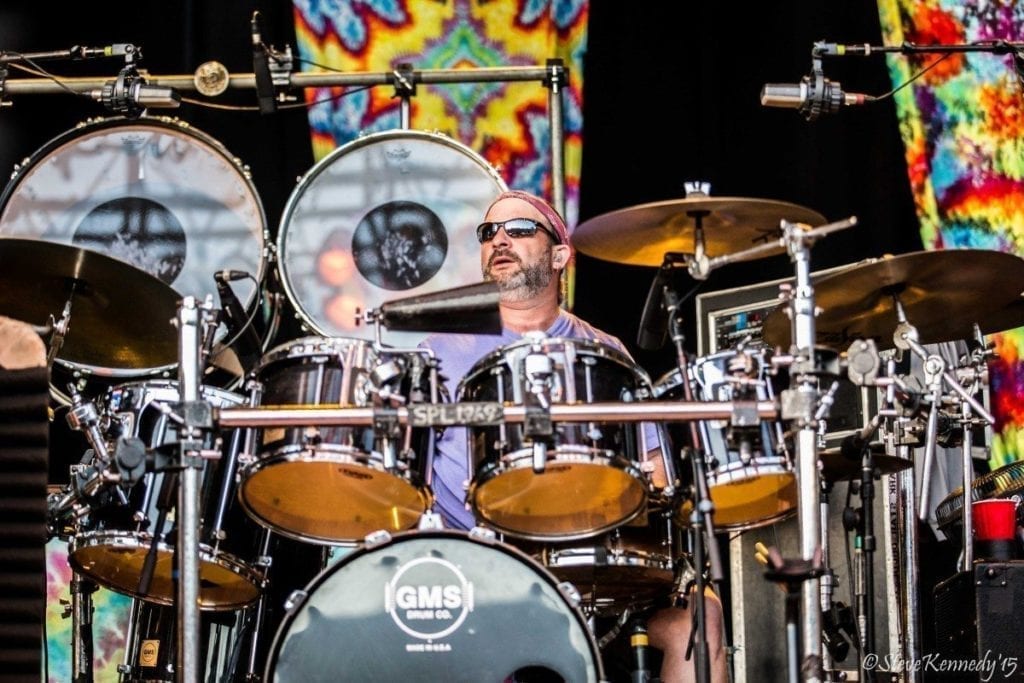