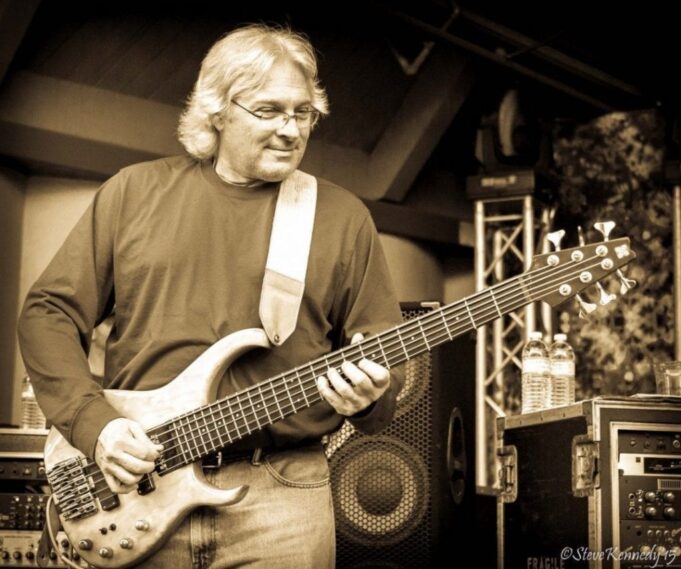 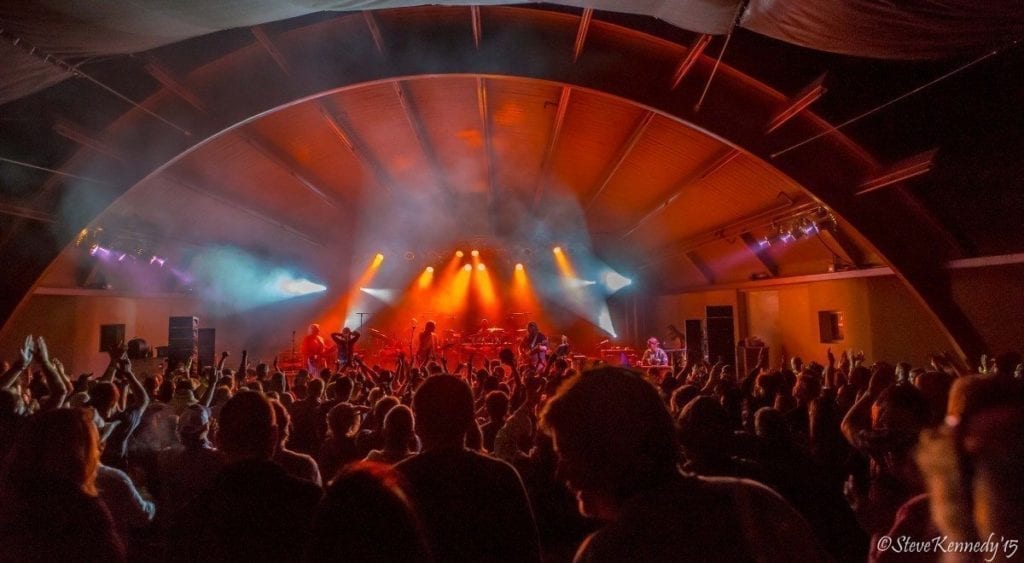 Photos and review by Steve Kennedy

Dark Star Orchestra closed out their Spring 2015 Tour with a bang. Hosted at the renovated Libbey Bowl in beautiful downtown Ojai, Ca. This destination is an absolute hidden gem of venue located in the middle of a beautiful old growth tree filled park. The environment was laid back and ideal for a night to be shared with DSO. The staff was more than welcoming and friendly and everyone seemed to be amazed at how great of a venue it was.
To Submit a review for consideration hit us at [email protected]
The band seized on the great vibe generated from the nearly sold out 1,500 seat crowd.  DSO know 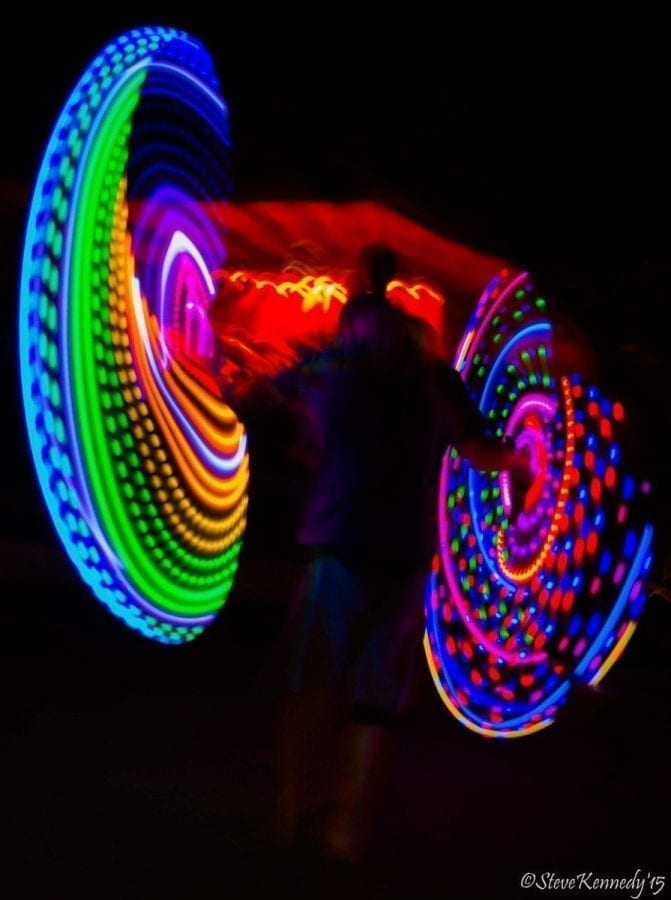 for re-creating Grateful Dead shows, played a show from the Ventura County Fairgrounds 7-13-1985. The show was marked by the first set opener One More Saturday Night -> Fire on the Mountain. During the original playing of the show by the Grateful Dead in 1985 there was a real fire burning in the hills in plain sight of the band and the fairgrounds. This prompted the early appearance of the song Fire on the Mountain into the first set. The rest of the first set was highlighted by Dupree’s Diamond Blues, Mama Tried->Big River, Birdsong and Music Never Stopped.
Zach Deputy plus Organically Good Trio reviewed here from Albany NY.
After a relaxing set break, giving those who made the trip time to catch up and enjoy the surroundings, the band kicked it back into gear. The second set was dotted with great dance tunes like Touch of Grey, Women Are Smarter, Around and Round, Sugar Magnolia and U.S. Blues, perfect for a party. The peak of the second set was the pre drums Terrapin, Crypitcal into The Other One, and a classic Comes a Time. A song which features heart warming lyrics and a spiraling solo.
Check out the review of DSO at Vina Robles from that same weekend.
The band had time for a few extra tunes at the end of the set. Lisa Mackey joined the crew on stage and jumped into Jefferson Airplane’s White Rabbit and then topped off the 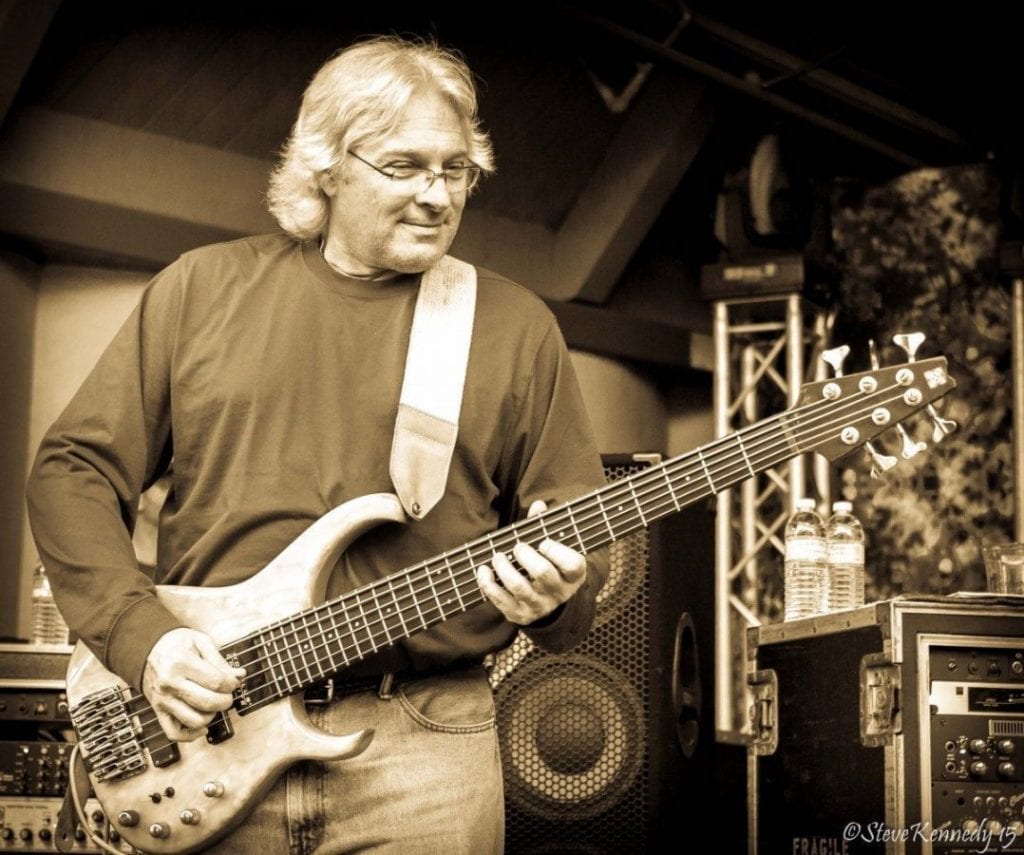 show with Jerry Garcia Band’s Brother and Sisters to tidy up a memorable evening. DSO expressed how special it was to close out their spring tour with two incredible outdoor venues back to back. Here’s hoping they put both of these venues on their regular rotation for Central and Southern California.
Check out the review of Blackberry Smoke, Ben Miller Band and the Temperance Movement in Richmond VA April 2015 here.
Setlist:
Set 1: One More Saturday Night ->Fire On The Mountain, Walkin’ Blues, Dupree’s Diamond Blues, Mama Tried->Big River, Bird Song ->The Music Never Stopped.
Set 2: Touch Of Grey, Man Smart (Woman Smarter) Terrapin Station ->Drums ->Space ->
The Wheel ->Cryptical Envelopment ->The Other One ->Comes A Time ->
Around And Around ->Sugar Magnolia. Encore: U.S. Blues
Bonus Songs: *White Rabbit & Brothers and Sisters w/Lisa Mackey.
Tour date announcements for John Kadlecik and Golden Gate Wingmen.
While there is no video the audio is pretty crisp here. 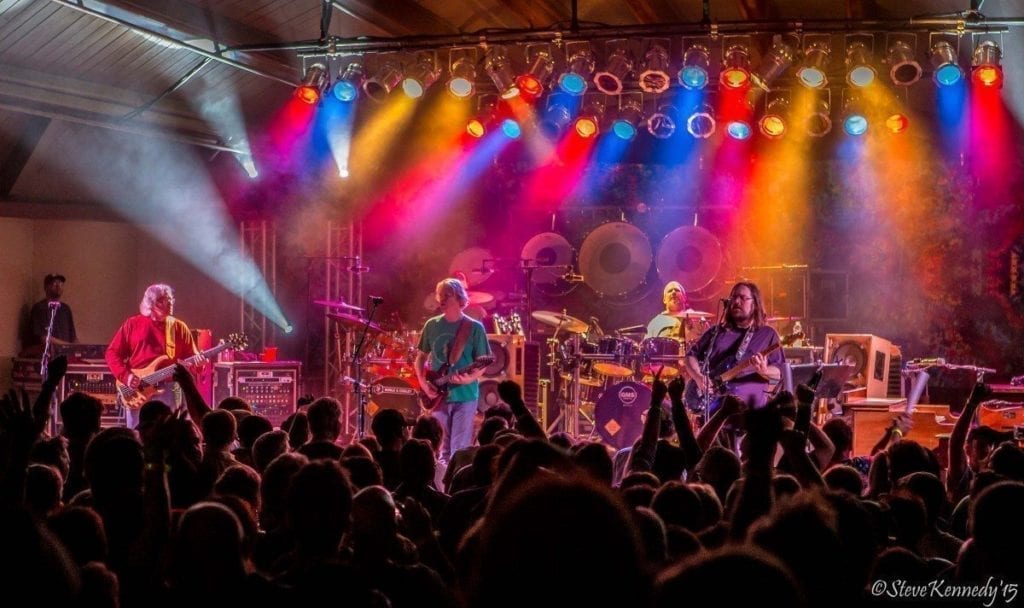