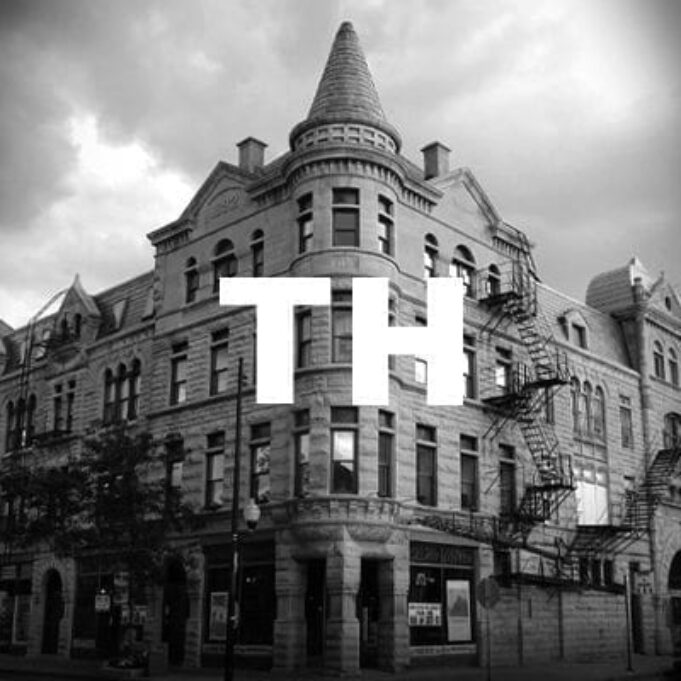 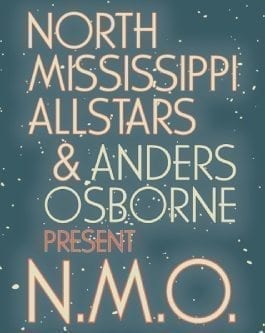 Chicago is literally built on top of a swamp, so erecting one ofthe world’s tallest skylines here is no mean feat. We construct great buildings according to a very demanding code and they do not fall down. This is no place for architectural dilettantes.

Check out the review of the FEB 25 and 27 shows in Boston and Pt Chester NY on the same tour. 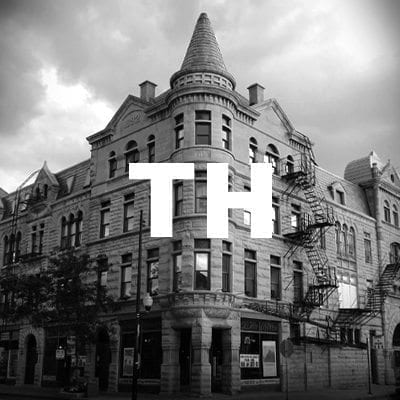 I could talk in great detail about specific songs but the real magic was in the musicians onstage, seemingly possessed by wild heathen spirits, trancing into long, winding jams that transmogrified and shifted shape into barely-recognizable forms. Anders Osborne and Luther Dickinson traded feedback solos in a rolling game of musical hot-potato, and the entire band swapped instruments at various points. Cody Dickinson climbed out from behind his drumkit to join his brother Luther for the twin guitar leads of the hauntingly beautiful instrumental, “ML (Goin’ Home),” and at another point donned his trademark fright mask to lead a Dirty-South conga line into the crowd during the tribal rant “Granny Does Your Dog Bite?”

A great recording of the show is available here.

It was geezerville down on the main floor, mostly middle-aged guys, and from the balcony it looked like a sea of bald-spots, but geezers or not they were here to kick it North Mississippi style, and kick it they did as they stomped in time with the wild, raucous beats laid down onstage. At midpoint the entire collective was onstage, Cody Dickinson and Brady Blades flailing their drum kits in perfect synchronicity with bassist Carl Dufresne driving them on as Anders Osborne, Luther Dickinson and Lightnin’ Malcolm traded leads up front.  The balcony shook like a ’52 Chevy with blown tie-rods, beer bottles vibrating off the ledge onto the floor, crash after crash, and it was all part of the experience. 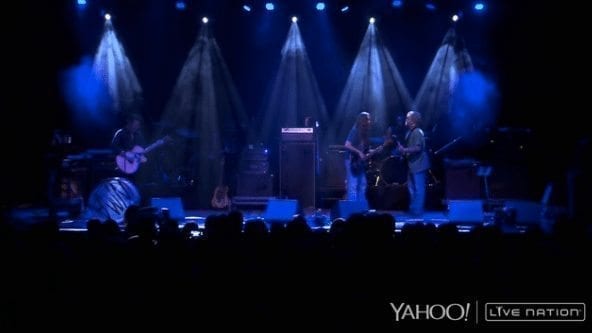 Favorite parts of the evening?? Very hard to pick anything out as it was all so very amazing, but Luther’s slide work was impeccable as always, and I particularly enjoyed the beginning of the Encore run, Mississippi Boll Weevil/Keep The Devil Down/Mean Ol’ Wind/Eaglebird/Lord Have Mercy, each song sliding headlong into the next.  And Luther and Anders’ seemingly endless feedback jam about halfway through the show and it was the next best thing to having multiple orgasms.

All too soon, the lights went up, the band walked off, and as the last seismic rumbles faded away and terminal deafness set in, I knew that, for sure, I had been blessed to be in the presence of greatness. Three hours of tribal blowout with an 11-song encore, that too-neatly sums up what we saw and experienced. If you weren’t there, my words cannot properly convey the wild, ecstatic magic we all shared, but you can find the video playback at Yahoo Live Nation.

Check out some of the 2014 performance by Anders Osborne at Thalia Hall:

Steve Hildebrand was a working music writer/editor back in the early & mid-1990’s here in Chicago when he stepped away from the scene for a time to raise a family.  He’s recently been venturing back out to shows and is getting back into the live music scene.

A great recording of the show is available here. 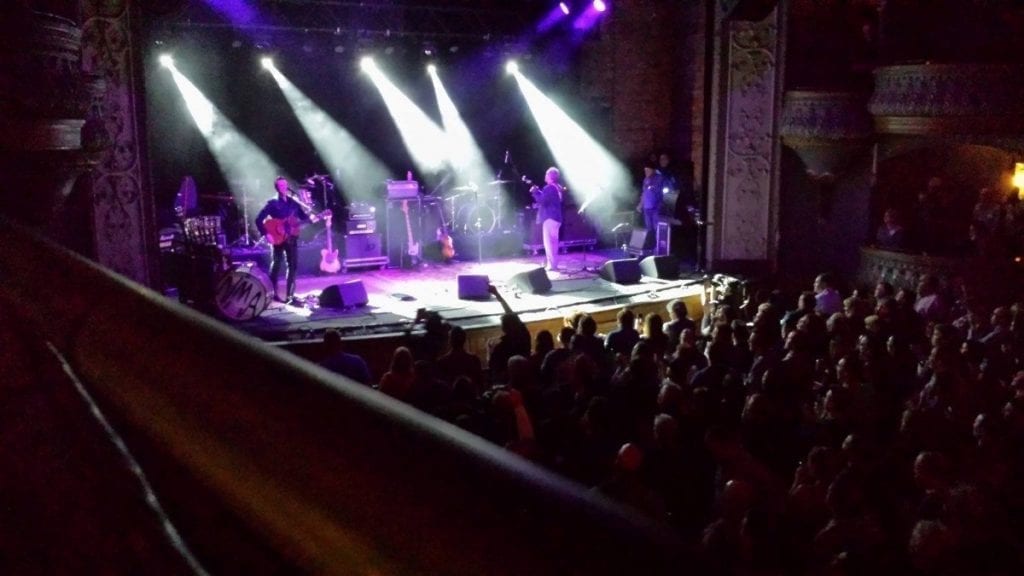 Check out the review of the FEB 25 and 27 shows in Boston and Pt Chester NY on the same tour.