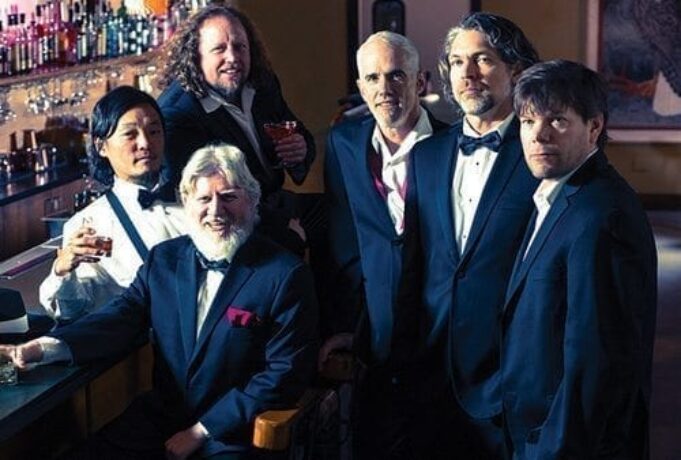 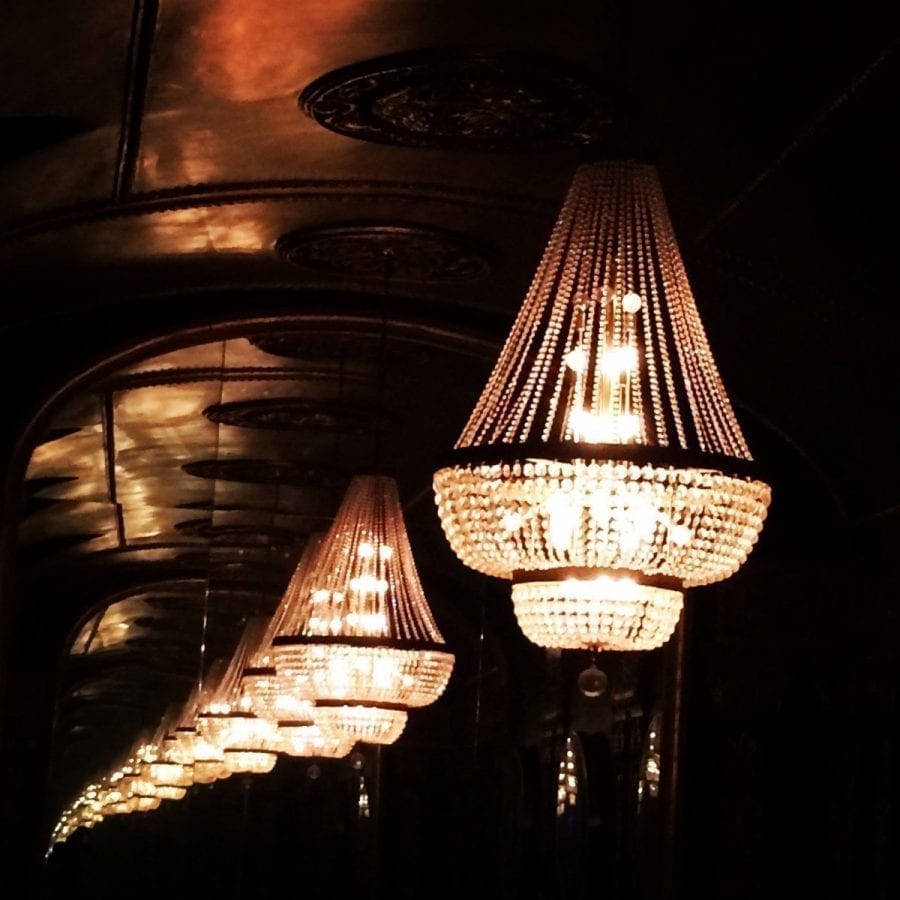 
Check out the full photo gallery by Breeze Ari on our Facebook page.

Riding into lower CT from any points north, always starts with a mild sense of dread. Too many Giants fans with a severe lack of driving etiquette. Of course knowing that you’re headed to see Cheese at the Capital Theater makes it completely worth it, even if the 8pm start time forces you to hit rush hour traffic, which we all know is the single reason that New England doesn’t have drive through liquor stores. 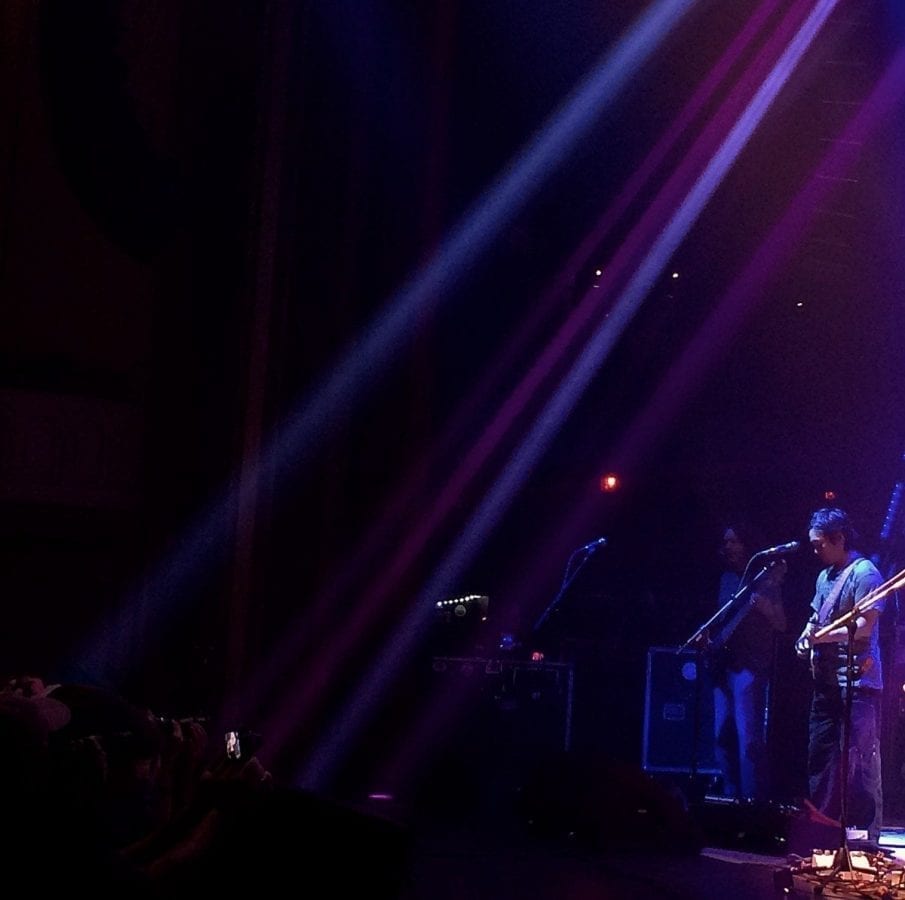 Parking can be somewhat of an issue once you arrive but within a block or two you’ll find street parking typically. Admission is pretty smooth, though i did get rubbed down from all angles on the second night. I felt obligated to thank security when it was over. Once you’re inside, there’s a coat check for a reasonable fee, official merch tables and delicious beverages within a few feet of each other. The bar itself is an entirely different entity called Garcia’s. A small stage with a large screen tv showing the event in the Cap. Decent beer selection at the bar though i giggled when i saw that naragansette was $8.

Overall the first night was more on the mellow side.  Ive always given the band a lot of credit for being able to create a setup show on a 2 night run at the same venue.

set 1: Search, Birdland, You’ve got the World, Sometimes a River, Indian Creek, Song in my Head > Give Me the Love, close your eyes 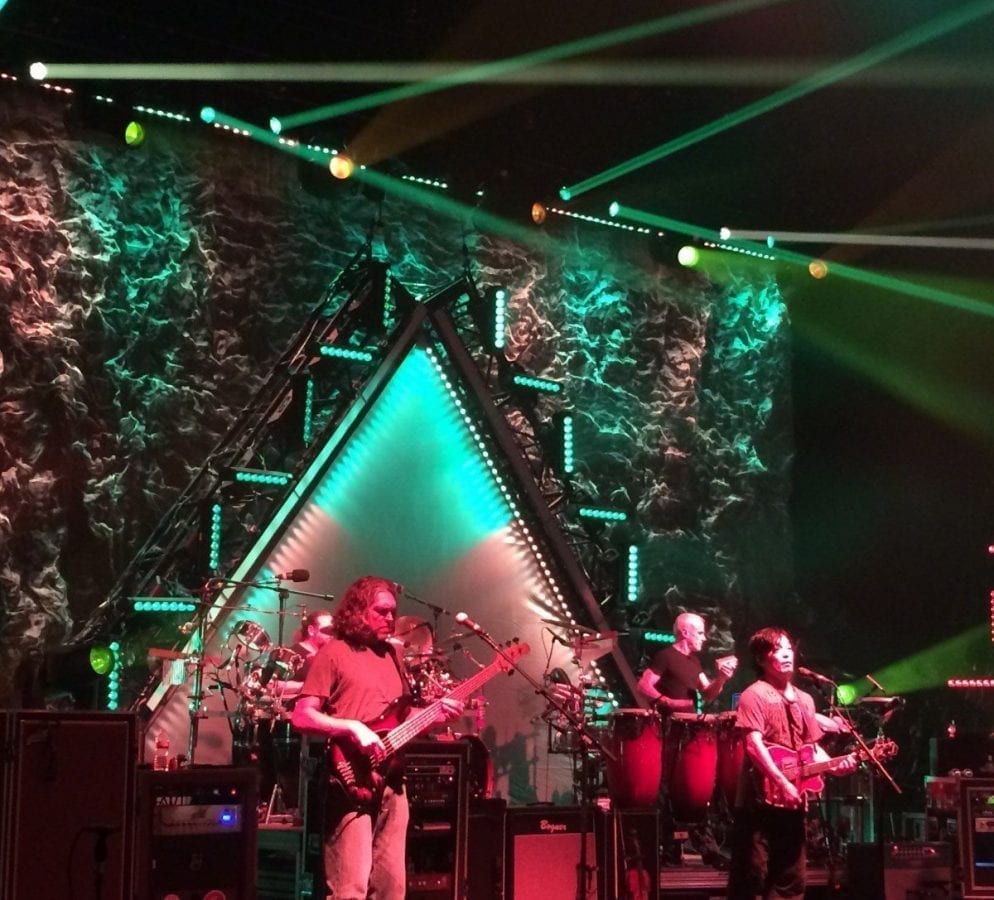 Clearly there was a lot of dancing done during set two. Cheese has always killed This Must Be the Place, and this time was no different.  It Is What It Is hasn’t always been my cup of tea since we had to hear it everyday in 2002-03, but they’ve changed it up a little bit.  I feel the song was picked as a good transition into Valley, which they crushed. Smile and Joyful are always fun, but the Shakedown Street was a blast.  Hearing an entire crowd sing and watching hugs everywhere is always a good time. Restless Wind as a good sendoff.   A  “See you tomorrow…” message from the band, if you will.

Night two was an absolute hoot, with very high energy.  With the prospect of Pink Talking Fish playing in Garcias until 4am (NY can do that). I think it stopped at 3:30. At that point I couldn’t walk on the wood floor without the fear of my shoes getting stuck.

Set 2: Texas, Pick It Up, Rhythm of the World > Can’t Stop Now, Piece Of Mine, Rivertrance, Just One Story

Encore: Tore Up Over You, Under African Skies > Whiskey Before Breakfast

Any time you’re looking at setlists and you see set 1 starting with Johnny Cash and set 2 starting with Texas, its a safe bet that the show was bonkers. And it was no exception here. They even made a dab joke during Jonny Cash. Oh Billy- every transition was butter.  Billy Nershi sang his shoes off during Hotel Window, and they jammed into Climb. Once Texas came on, it was go time. I have to admit to dancing so hard that the second half of the set is a fuzzy memory. Once that floor gets moving, its a seething mass of movement. I did take a moment on the balcony to take the entire venue in, though. They have six projectors mapped to project on the entire dome. It really was excellent. The simple stage design that Cheese has, their pro lighting crew, and the Cap’s projector system really made the place feel like a fun house. 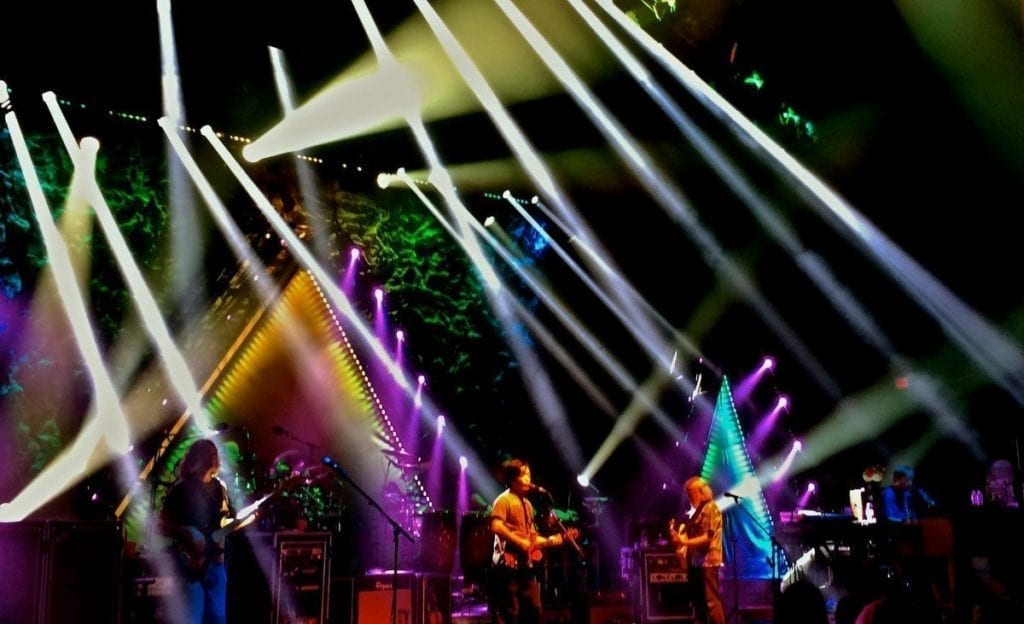 As previously stated, NY can have music until 4am, and Pink Talking Fish was booked at Garcias. They play setlists that blend Pink Floyd, Talking Heads, and Phish tracks. There are phenomenally talented guys, and the show was a blast. They invited The Hornitz to jump up to include a trumpet and sax for a few tracks.

Overall, this run was a great time. Cheese is back and they’re in it to win it. I can’t wait to see what Lotus playing late night in Februrary `will be like…

Check out the review of the Afterfab OCT show in Somerville MA at the Davis Square Theater. 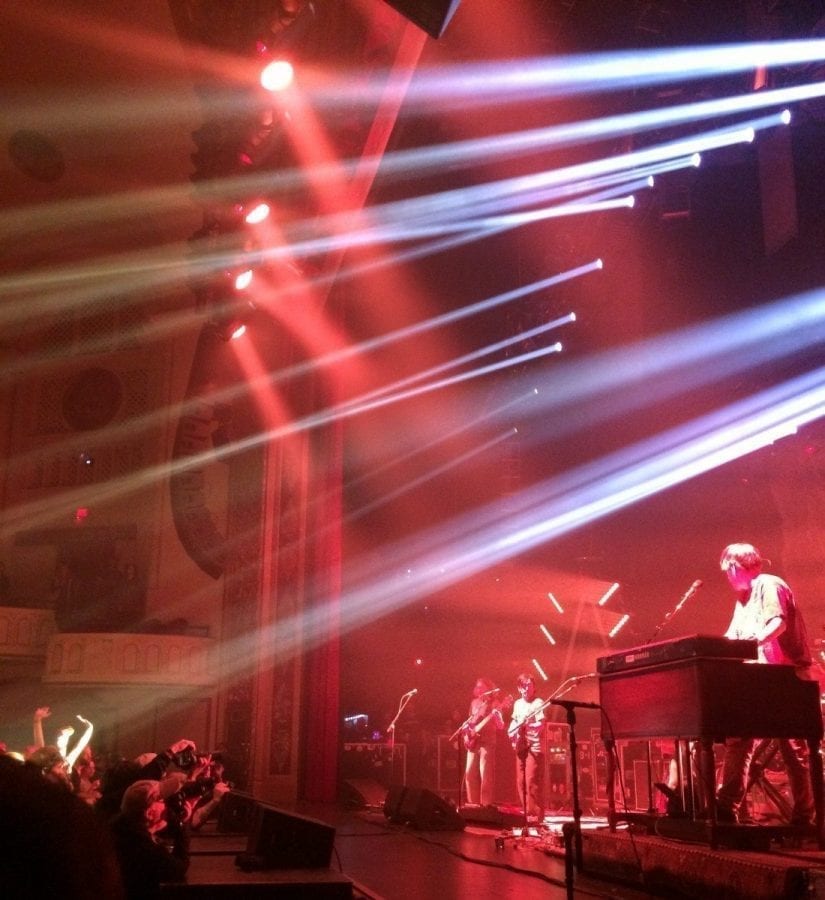 Check out the story and interview with Rebecca Loebe.