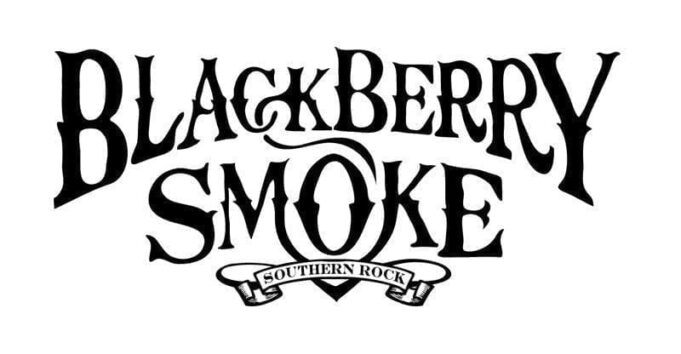 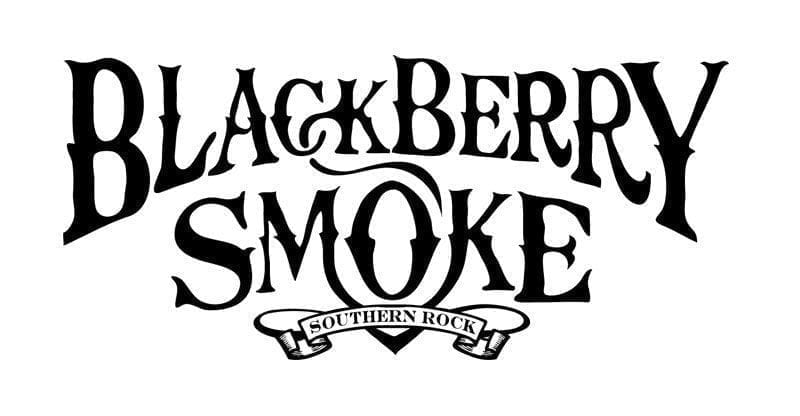 Atlanta rockers Blackberry Smoke are set to embark on a mammoth tour in the Spring, and they have an excellent bill of special guests to join them on their road trip.

Blackberry Smoke have spent almost two years touring their last album, including a successful double-stint in the UK where they have started to build a loyal fanbase with their take on seventies-style Southern and Country Rock.

Despite only just having finished touring in 2014, the band have their new album Holding All The Roses ready for release to coincide with the start of their next travels. The whole recording was completed in just a week and their own website states that the album, produced by Brendan O’Brien (Bruce Springsteen, Pearl Jam) “takes its cues from the band’s back catalog, offering up another sturdy, scuzzy blend of country and rock and roll rasp.”

Whether a southern, classic or country rock fan, it is on stage where real music comes alive, for the best in live music, click here. The Holding All The Roses tour will showcase music in a live setting at its very best. The tour spans February to May and Blackberry Smoke are joined by the Ben Miller Band, Leon Virgil Bowers and the UK’s The Temperance Movement.

According to AllMusic.com, the Ben Miller Band were formed by virtue of an “open-mic evening gone right”. Playing a mixture of blues, folk, country and bluegrass, they are also labelled “curious and inventive,” thanks to them employing both a variety of traditional instruments and a few homemade additions, too. 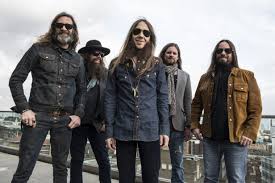 A one-string bass made from a washtub, anyone? No? A fire bell that has been made in to a drum? Or how about a microphone that runs through an old telephone and is distorted and amplified through a trunk which doubles as a bass-drum?

Boosting the country and roots rock quota is Leon Virgil Bowers. Rising from the ashes of his own band, Hellbound Glory-of which he was the only permanent member-he brings his serious songwriting chops and tales of hard-living characters.

In his previous incarnation, Blowers was once listed in the Top 10 Country Artists according to LA Weekly. Stripping the band name back to just his own name, he has described his latest music as “a little more stripped-down and acoustic…I would say it’s a little bit deeper than some of my old stuff.”

Completing the bill are The Temperance Movement. Fast gaining a reputation as the UK’s hardest working band, they won’t be phased by a prolonged road trip with Blackberry Smoke. Lauded by the British classic rock press, they scored a surprise hit in their native country with their self-titled debut album and the clamour for a follow up is getting louder by the day.

Channelling the warm vintage sounds of Free or, more recently, The Black Crowes, The Temperance Movement are not afraid to wear their influences on their sleeve and offer up tasty slabs of honest, foot-tapping rock ‘n’ roll.

Blackberry Smoke’s Holding All The Roses tour starts February 18 in Nashville, TN, and finally draws to a close May 9th in San Antonio, TX.