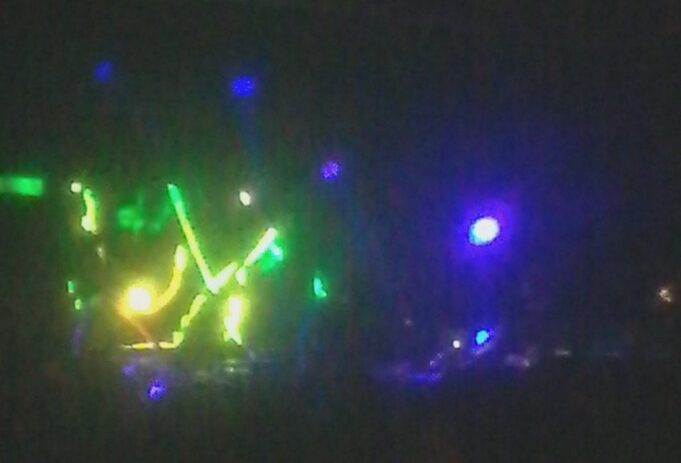 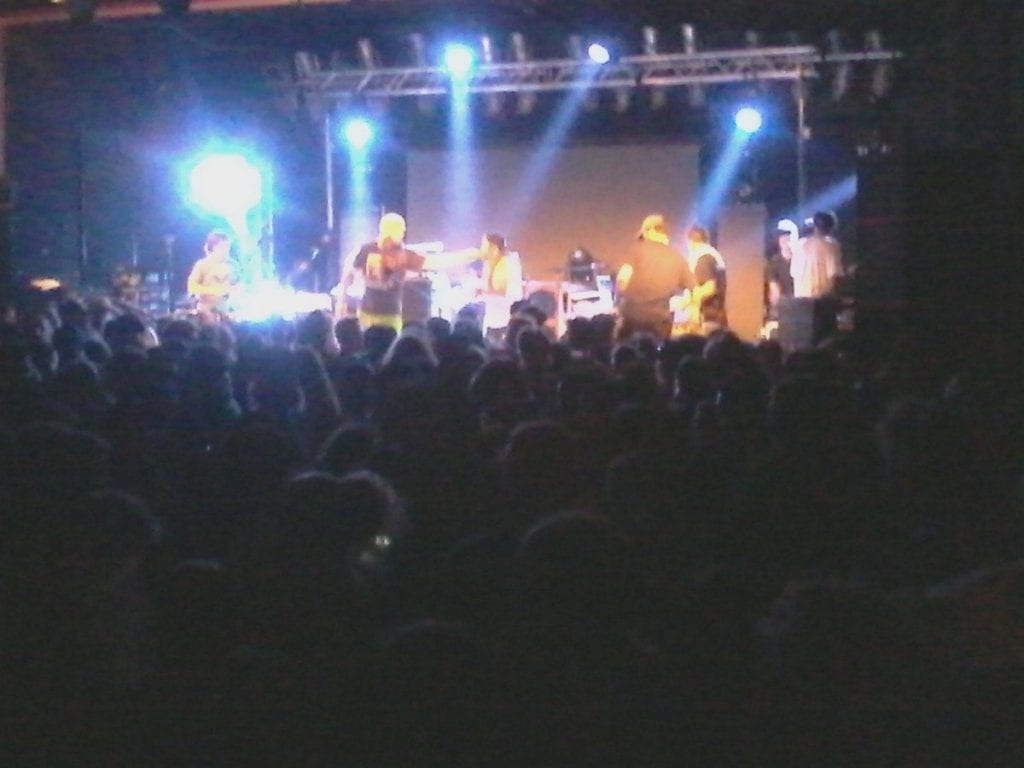 I had come to Pearl Street for Twiddle, the opener.  They are normally the headliner, or just THE band.  So this was a different experience, to come in knowing that our Heroes would get just an hour to kick it off.  They managed to kick it in when they came on out, and they fairly-well blasted through a set of high-energy hi-def shred.

Twiddle were, at this point, half-way through a run with Papadosio, opening a dozen or more shows around the country- a wise move strategically, as this carries them through some new doors.  This is Twiddle’s first time playing the upstairs ballroom at Pearl Street, for example.  Anyone following the band knows they should have been up here all along, but the boys are always willing to do whatever it takes to deliver the goods.

Check out Jimm’s review of a pair of Twiddle shows back a few months ago.

Twiddle is only into their second song and already Zdenek is throwing down his third massive chunk of monsta bass solo as the rhythm floats along same as the beautiful harmonies they sang all thru the first part of “Syncopated Healing.”

The sound is kinda ‘hard’ tonight; maybe it’s the room, but it’s like rock solid.  Brook almost sounds like a more straightforward rock drummer than usual; but then again, he’s got all the flicks & tricks & nuances, same as ever- it must be the sound in this room.  That and I’m in the back, on a raised platform by the sound guys rather than right up front, between the teens like usual.  There is a lotta punch at the low end; I can feel it in my diaphragm and my leg muscles.  They started with “I’ll Be There,” still a fairly new song for them- first time I’ve seen Twiddle open with that. 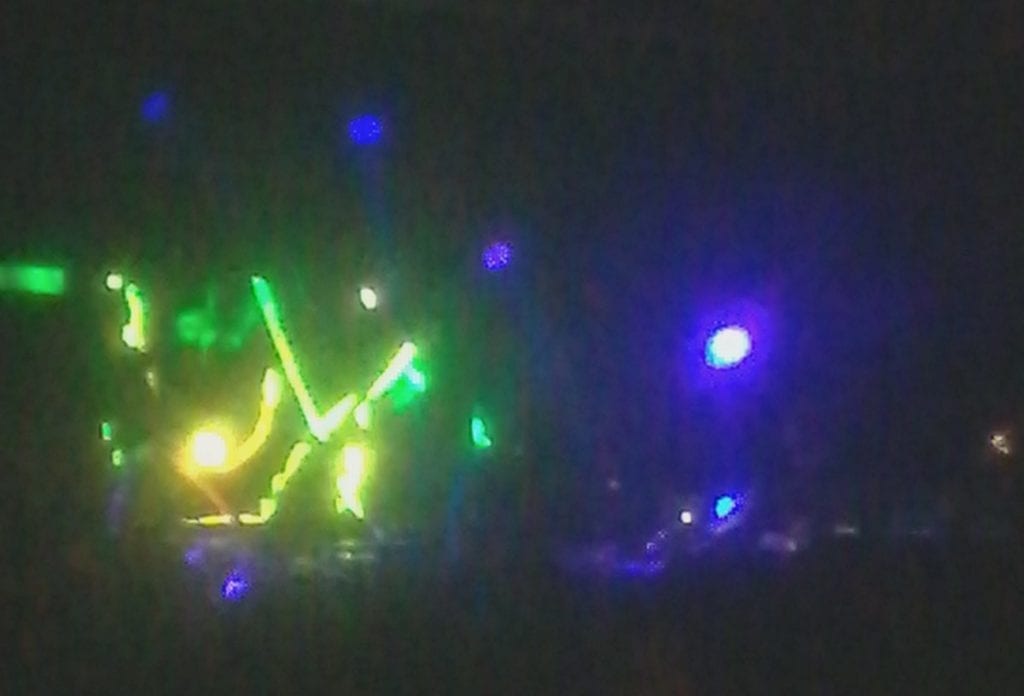 More monster bass ensues with “Jamflowman,” including what I call Wetton-esque, that low, droning sound like Primus’ Les Claypool.  We’re getting some more alt-edged sounds out of Ryan’s keys, too.  I’ve seen these guys fewer times lately than I used to; changes, growths, and developments are more apparent this way.

Papadosio:  very nice, very pleasant.  Shpongle-esque, you might say.  All real, live instruments, but going a step beyond, say, Dopapod toward electronica.  I had to look to see that what I heard was a guitar solo and not a keyboard sound; these are some pretty sophisticated sounds coming from these players.   This looks to be a highly instrumental and rhythmic kind of music, with multiple-singer group vocals.  They are sort of like the Van Burens meet trance-jam.  Plenty of dancing (more or less) going on inside- much like a jam-band scene, but the music seems more, shall we say, ‘mature,’ or geared toward a more mature listener?  But it’s the same crowd as most any show like this. It is REALLY excellent background music!  I come to see them live, and they throw in a pretty great light show- nice bonus!

By the time Papadosio came on, the crowd was revved and ready.  The room was packed full and plenty hot; it would take a real fan to hang through this experience.  Even as the room might have seemed to thin just a bit as the hour wore on, the air didn’t.  Just about every single body in the place was generating heat, as this highly kinesthetic music allows one no choice but to move.  In fact, I would have loved to stick it out, but it was just too sticky!

The members of Papadosio are:  Anthony Thogmartin, Mike Healy, Robert McConnell, Billy Brouse, and Sam Brouse.  Melding progressive rock with psychedelia, folk with electronica, and dance music with jam, the quintet has created a sound for the information age, revolutionary technology meets an evolutionary message.

My first-time experience with Papadosio was much like my experiences at a couple of the festivals I’ve been to recently, mostly following Twiddle.  I got a taste of something new, it was not at all unpleasant, and my interest is now piqued for a future show.  Papadosio is now on my list of future must-check out shows.  But next time, maybe an outdoor show would be good, where it’s wide-open with wind whistling through.

You may wish to check out the BAND SPOTLIGHT piece on Flux Capacitor.

Disclaimer:  the parent company of this website has a music promotion business.  Neither Twiddle nor Papadosio nor the Pearl Street Ballroom are direct clients of the company, and nobody made any money off of this show at Live Music News and Review.com  But making money isn’t all bad, right?  We like bands, so do you, so what’s the big deal?  The reviewer had nothing to do with this show other than being a customer, so whatever…