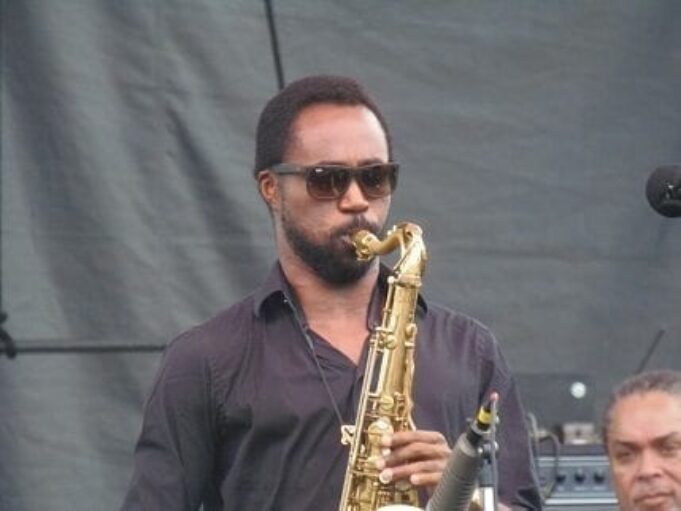 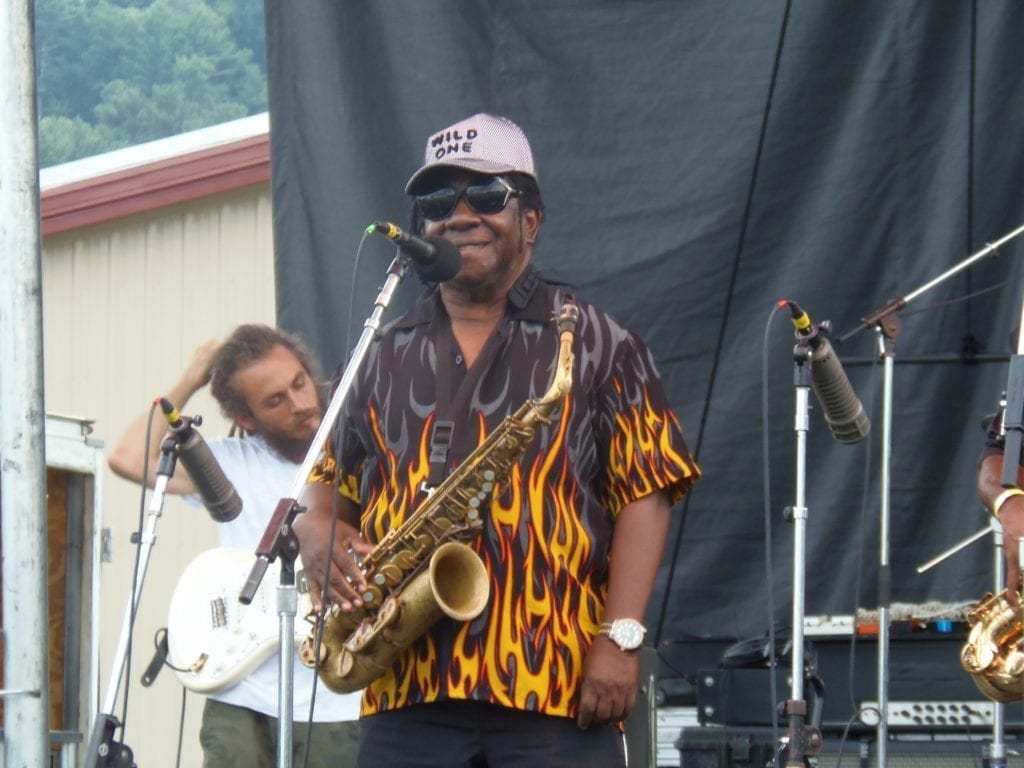 It seems that maybe the most historic band to come out of Jamaica is celebrating their 50th anniversary a little bit early.  On a sunny Saturday afternoon I wandered into the Green River Festival to check out the S 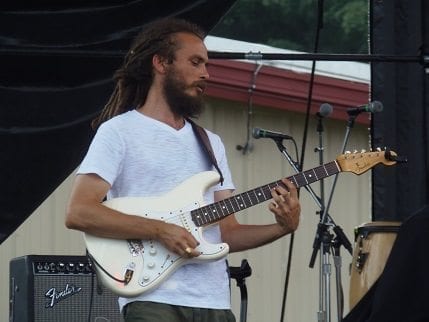 katalites, who were playing the coveted late afternoon slot.  In front of an appreciative crowd, the band came to the Pioneer Valley and showed folks how it is done in Jamaica.

The festival features a vast array of talent, from Gogol Bordello to funk patriots Bernie Worrell Orchestra.  But it was the pioneers of reggae and ska really seemed to get everyone excited.  They opened with their traditional countdown to freedom, the ten to one journey that opens and closes every show and proclaimed to the thousands of folks on the main concert field “FREEDOM!”

What followed was an abbreviated show for the Skatalites but fit right into the festival vibe.  A steady stream of their recognizable songs from Guns of Navarone to the James Bond theme bathed the crowd 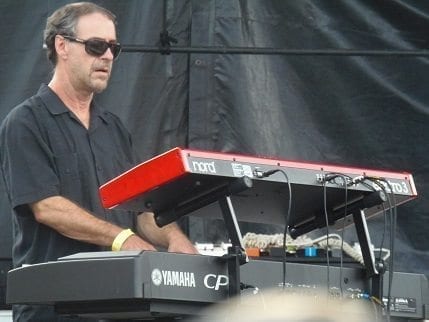 in their horn laden sound.  The band consists of a very solid Jamaican rhythm section with Sparrow on the drums and Val Douglas on bass.  Lester Sterling helms the band up front playing saxophone and leading most of the vocals.  Flanking these foundational members are musicians of all ages, including an additional three piece horn section, and guitar and keyboards helmed by Skatalites journeyman Ken Stewart.

Check out the review of the Skatalites at the Bull Run in Shirley MA from winter 2013 here.

In the middle of the show, Skatalites veteran and world traveling singer Doreen Roberts came out and did a few songs, and she is both endearing and charming.  Like Sterling, she has been with the band for 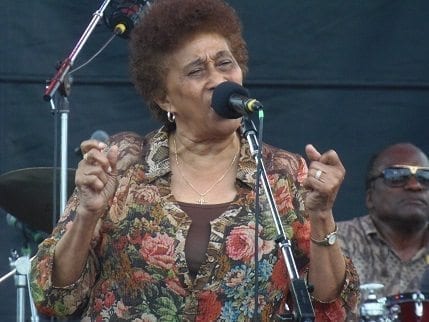 nearly five decades, and she knew how to work the crowd with songs like Simmer Down, and My Boy Lollipop.

While this wasn’t a full show, it was enough of a sampler of their historic music to whet the appetites of the crowd and introduce them to the sound that is at the root of reggae and ska.  It’s so clear listening to the Skatalites that this is the music that the greats of that genre listened to in order to plan their own bands, from Marley to Tosh to the Bantons.  The Skatalites are the ultimate roots music, and those who love what has grown from them will surely want to see them in order to see and learn where it all originates. 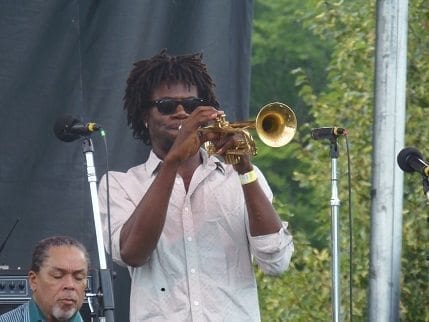 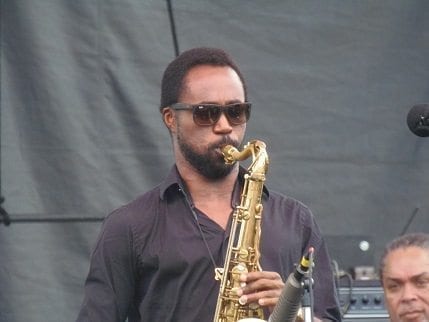 Check out the review of the Skatalites at the Bull Run in Shirley MA from winter 2013 here.