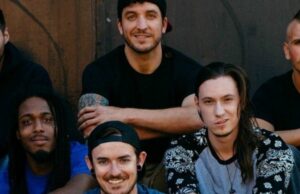 SimonSays - February 9, 2017
Tropidelic announce tour dates. Band out on the road supporting their latest work, "Heavy is the Head" which is scheduled for a Spring 2017... 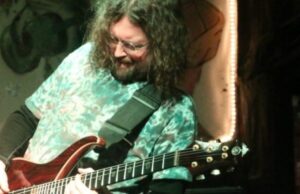 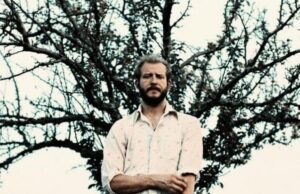 SimonSays - December 8, 2016
Bon Iver's Sort of US & World Tour by Marcus Williams   To Submit a review or story for consideration hit us at... 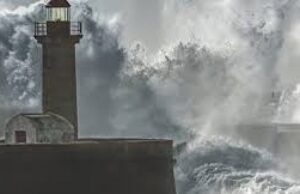 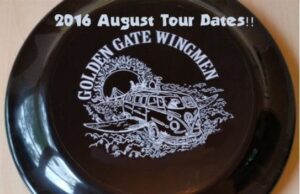 SimonSays - May 19, 2016
August tour dates for Golden Gate Wingmen. Band Photo below by Jay Blakesburg   To Submit a review or story for consideration hit us at lmnandr@gmail.com Check... 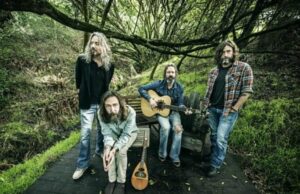 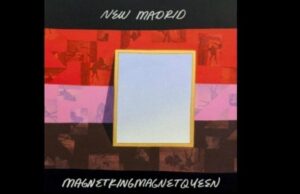 SimonSays - April 29, 2016
NEW MADRID'S NEW ALBUM MAGNETKINGMAGNETQUEEN OUT ON NORMALTOWN RECORDS - EXTENSIVE SUMMER TOUR WITH DATES IN AUSTIN, LOS ANGELES, CHICAGO AND MORE To Submit a review or story for... 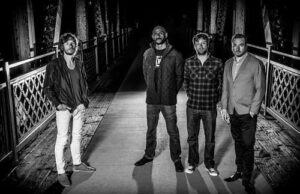 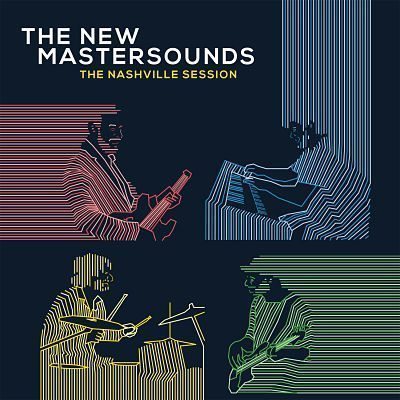 New album to be released in April

New Tour dates including some dates with Moon Hooch

The new album was recorded live in front of an audience. Tour dates include major festivals and club dates throughout the US. 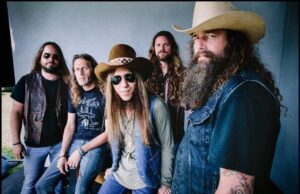 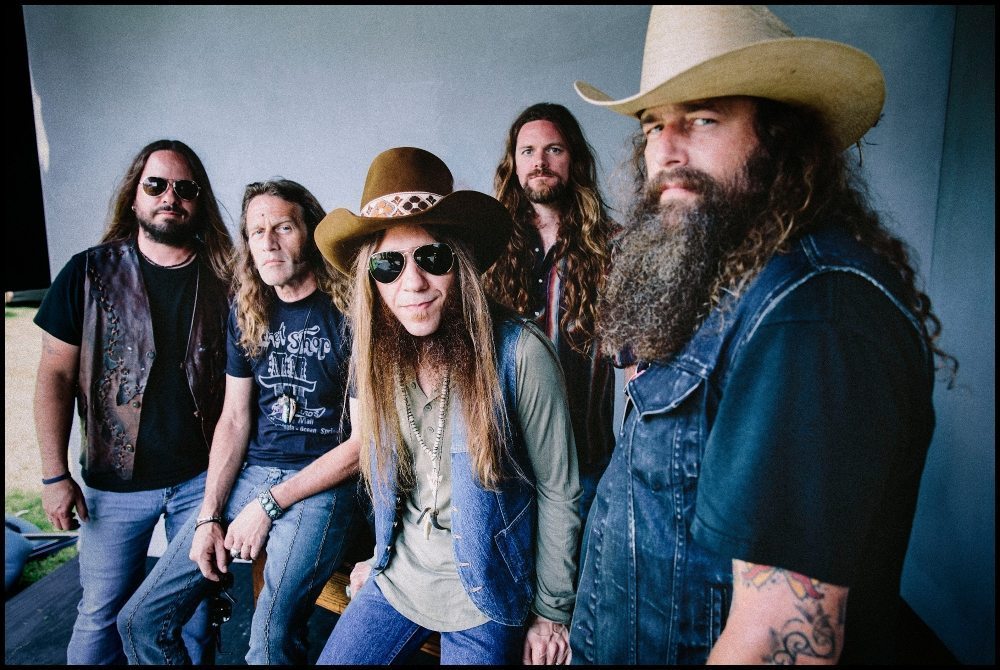 The keepers of the flame in outlaw country these days are no doubt Blackberry Smoke. Their popularity is extending out from traditional refuges of the outlaw, out around the world, and the band has announced their tour dates for 2016 not only in the US but beyond. We've included two videos for you to enjoy.