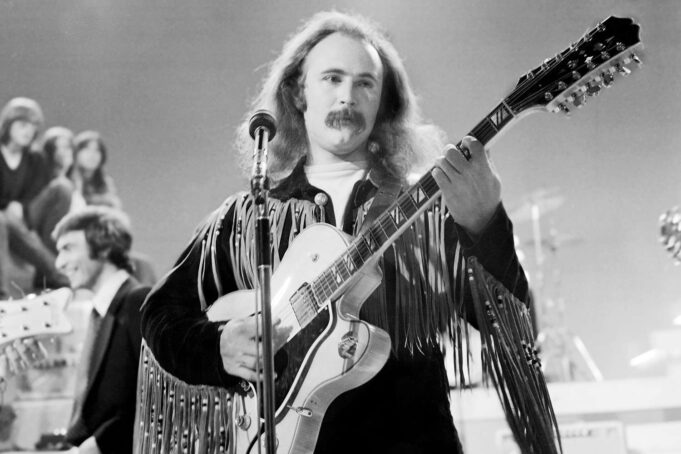 Rock legend David Crosby has passed. He was 81 years old. Several media outlets have been reported, and his representatives have confirmed his passing.

Crosby was inducted into the Rock and Roll Hall of Fame twice, once as a founding member of the Byrds, and once as a member of Crosby, Still, Nash.

His wife, Jan Dance, told showbiz site Variety that he died “after a long illness” while surrounded by family. “His legacy will continue to live on through his legendary music,” the statement added.

Allmusic.com calls him “Brilliant singer/songwriter with an angelic voice who played in a pair of key folk-rock groups and overcame major drug problems.”

Throughout his storied career, he performed with the single best writers and performers in rock music including Bob Dylan, Roger McGuin, and Jerry Garcia.

I was lucky enough to see Crosby Still and Nash twice. Once was in 1988 or 89 at Lake Compounce in Connecticut during the band’s resurgence after a period of feuding. The second time was the next summer opening for the Grateful Dead on that summer tour.

Crosby Still and Nash as a band sold some forty million albums. As a solo artist David Crosby released six albums and also formed a band with his son Jeff Pevar and James Raymond that was more jam and jazz influenced called CPR. In recent years Crosby toured with a solo band focusing on his unique talents and other worldly voice.

Crosby famously battled addiction, was in and out of drug rehab facilities in the 1980s and eventually found himself incarcerated before he famously went clean. His life was a fascinating one, including fathering a child for the couple Melissa Etheridge and Julie Cypher. David Crosby: Remember My Name was released in 2019.

Crosby wrote some amazing material with The Byrds including “Lady Friend” “Why” and the seminal “Eight Miles High.” That band sold millions of albums. His next project with Crosby Stills and Nash was exponentially more successful and became a part of rock and roll history when their second gig that they ever played turned out to be Woodstock. With that band he released increasingly amazing material including “Almost Cut My Hair” “Carry Me” “Guinnevere” “Long Time Gone” and “Wooden Ships” and became a part of the most iconic three part harmony team in rock history.

Tributes are pouring in from musicians around the globe:

Hanson: We are so sad to hear of the passing of the legendary David Crosby, a man of unbelievable talent. As a small tribute, here’s our cover of CSNY’s “Teach Your Children”. Rest in Peace, David.

Brian Wilson: I don’t know what to say other than I’m heartbroken to hear about David Crosby. David was an unbelievable talent – such a great singer and songwriter. And a wonderful person. I just am at a loss for words. Love & Mercy to David’s family and friends. Love, Brian

Melissa Etheridge remembers David Crosby: “I am grieving the loss of my friend and Bailey’s biological father, David. He gave me the gift of family … His music and legacy will inspire many generations to come. A true treasure.”

David Crosby’s voice is one of the finest of the classic rock era. His work with both the Byrds and with CSN helped to provide the foundation of vocal harmony within rock music. His brilliant wit, ability to tell a story, and a penchant for mischief made him one of the most intriguing characters in the last century of music. 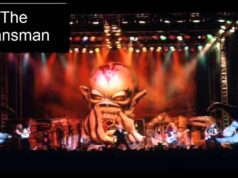 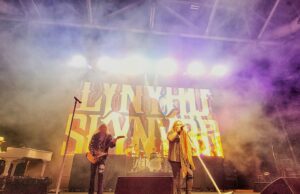