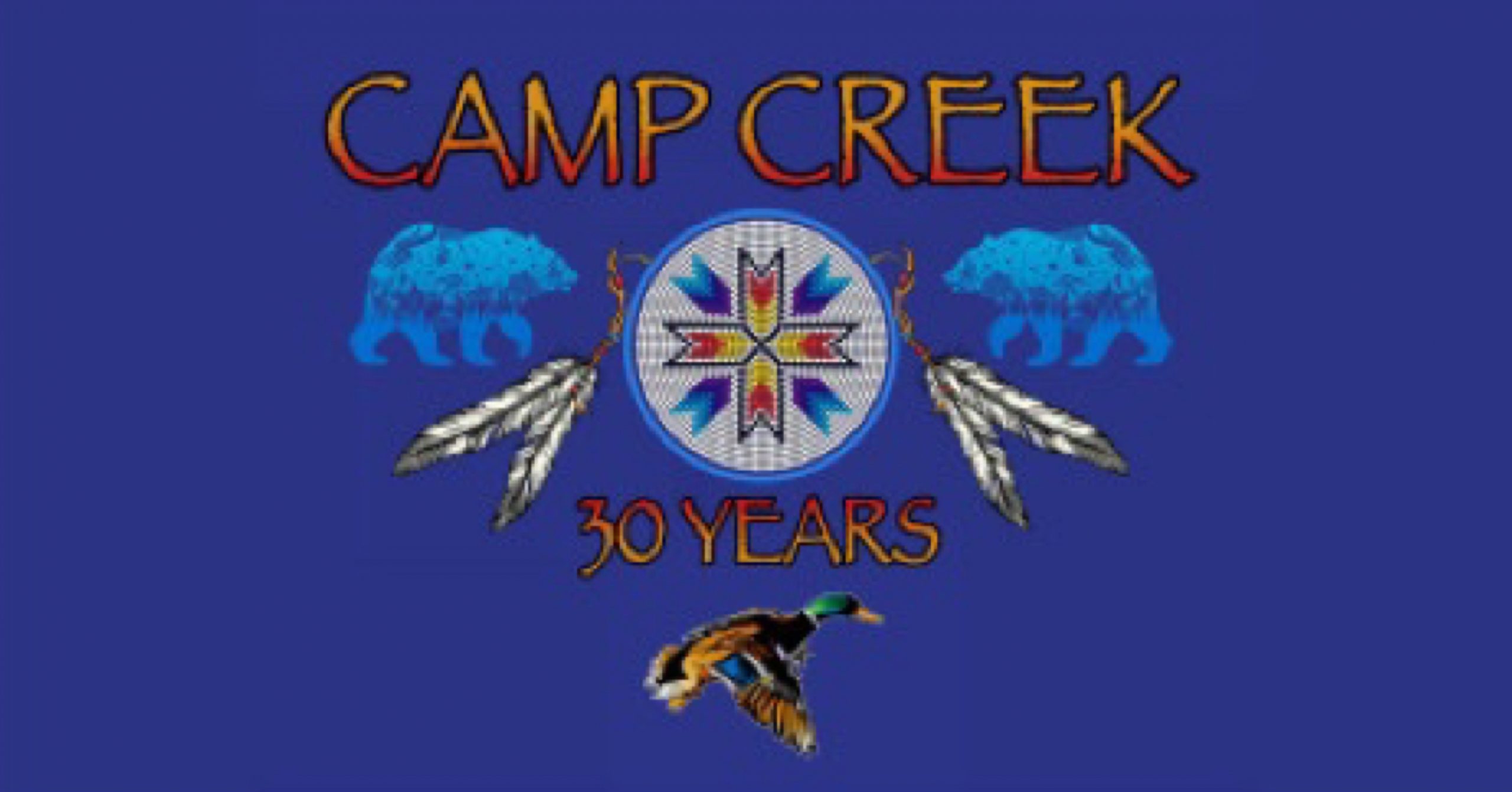 Camp Creek- the festival organized by legendary jamband Max Creek- is celebrating thirty years this weekend at Odetah Camping Resort in Bozrah CT. The festival, which for the last few years have been promoted by Rider Productions, LLC boasts a lineup of epic sets of Max Creek on Saturday the 10th and Sunday the 11th, plus Karina Rykman, The Big Takeover, Melt, Mikaela Davis, Bearly Dead, Cold Chocolate, John Spignesi Band, Hot Acoustics, plus the Creek family bands including Beau Sasser Trio, The Marks Brothers, Rolling Thunder plays Dylan and Jamemurrell Stanley And Drummers Of Peace And Equality. it’s sure to be a festival for the ages. Weekend and day passes are now available at campcreek.rocks. The Facebook event is also active for those interested.

We at LMNR caught up with Mark Marcier, keyboardist of Max Creek, who was happy to provide us with the backstory of Camp Creek. We hope you enjoy reading it just as much as we did!

“Camp Creek came about pretty organically – the band was invited by Bill and Marfy Cushman, via mutual friend Ken Caddick, to play at a series of annual oceanfront parties in the 70’s in Rhode Island put on by some friends called the ‘Narragansett Blowouts’ – they were private parties on an oceanfront estate where invited guests would come, pitch tents along the ocean, dance and listen to the band play for a day and an evening. After a day of partying, instead of getting behind the wheel to drive home, everyone would crawl to their tents and spend the night listening to the ocean. These were pretty scenic  – their property was beautiful, and the band would play on a hill looking directly out on the ocean. A memorable year was 1976, when the flotilla of tall ships celebrating the bicentennial sailed past directly in front of us while we were playing.

This morphed into a single two-day backyard party in Granby, CT, originally as a fundraiser but dubbed by John Rider and the band as Camp Creek. We came and went before the authorities-that-be in Granby even realized we were there. But later that summer, we were once again invited to invade an existing party in Bowdoinham, Maine – the ‘Farm Parties’ – put on by Chris Condon, Boyd Baker and Gary Randall at Chris’s rental farm – a saltwater farm on Merrymeeting Bay. We played in an open-ended hay barn on the property, and advertised this as ‘Camp Creek 2’ in order to familiarize the event to our Southern New England crowd so that they would come. And come they did, and this formed a close relationship with our Gardiner, Maine area family that exists to this day. Although Chris and Boyd have passed on, you can still find Gary and his Maine accent and humor at many of our shows.

After spending several years there as Camp Creek, we, with several hiatuses, moved the party to various places like the Arrowhead Ranch in Parksville, NY, The Stepping Stone Ranch in Escoheag, RI, and the Oh Ho Ho Ski Area in Woodstock, CT. These, with the help of several show producers like Mark from Wormtown Productions, were mostly produced as a labor of love by Mark Mercier and the band. He wanted to keep the closeness, intimacy and positivity that the event offered to both band and attendees ongoing as part of the Max Creek identity. At this point, Camp Creek was still considered to be more of a party for band and fans alike, and it had that atmosphere more than that of a festival event. It was a “coming home” reunion that was as much social as it was musical.

Max Creek was a band that enjoyed having the opportunity to play long extended sets, having the time to experiment musically with different idioms, keys, styles combinations and song material during the course of the concert. This turned the set itself into long voyages of music and mind, with the non-verbal taking over as the main form of communication with others. Early on, it was recognized by the band that, by producing their own event, they are free to take as much time as they wanted to, and Camp Creek always gave them the chance to stretch out and do this. Luckily, fans and attendees were absolutely on board with this.

The Camp Creek at Oh Ho Ho ski area in Woodstock, CT, was the Camp Creek that formed a close relationship with Steve McKay, who later became Max Creek’s manager. After holding this event, he became attracted to the family/concert concept that Camp Creek offered, and, through good friend Eamon Cronin, got in contact with the Potter family at Indian Lookout Country Club in Duanesburg, NY. This was an area that was designed to hold the annual Harley Rendezvous events, and was perfect as a place to hold Max Creek’s traveling party. At this point, Camp Creek became a festival as much as a party among friends, and Mark and Steve for many years booked a variety of bands with a huge diversity of styles to augment Max Creek’s concept as a party that was also a three-ring circus. There were bands from Africa, Cajun dance bands, Country, Roots Americana, Bagpipe bands from Canada, parade brass bands, Bluegrass; all purposefully not necessarily in the realm of Jam Band music. But the main focus was always Max Creek and their extended Saturday night voyage around the musical world.

During those times we also rubbed elbows onstage with bands that were or became major acts in the jam band circuit, while playing with nationally known musicians like Chris and Tina Weymouth from Talking Heads and Tom Tom Club, David Crosby, Derek Trucks, Paul Barrere and Fred Tackett, Donna the Buffalo, Vince Herman from Leftover Salmon with Rob Wasserman – all this adding to the legendary party on the last weekend in July that was Camp Creek. This was a festival to be reckoned with, and was the springboard for many jam bands to come.

Mark and Steve stepped down from being Camp Creek organizers for the band, and the event, after having been produced by several very able people, has moved to the Odetah Camping resort and is now produced by Sally and John Rider as Rider Productions, LLC. The weekend continues to offer a variety of music and activities as well as the extended Saturday evening set by Max Creek. The beautiful resort is perfect for crowd members of any age – those who have weathered many years of Camp Creeks from the original ones on up, as well as those that are experiencing the weekend for the first time and that were not a twinkle in their now grandparents eyes at the founding of Max Creek.

The hope is for Camp Creek to retain its original family gathering atmosphere as well as to be a concert festival. This is what keeps the faithful coming back – returning to the party that has spawned relationships, marriages, friendships old and new, and a true close community that continues to dance to the ups and downs, the ins and outs, the backs and forths, and the infinite circles that is the music of the band Max Creek on a long, moonlit Saturday night.”