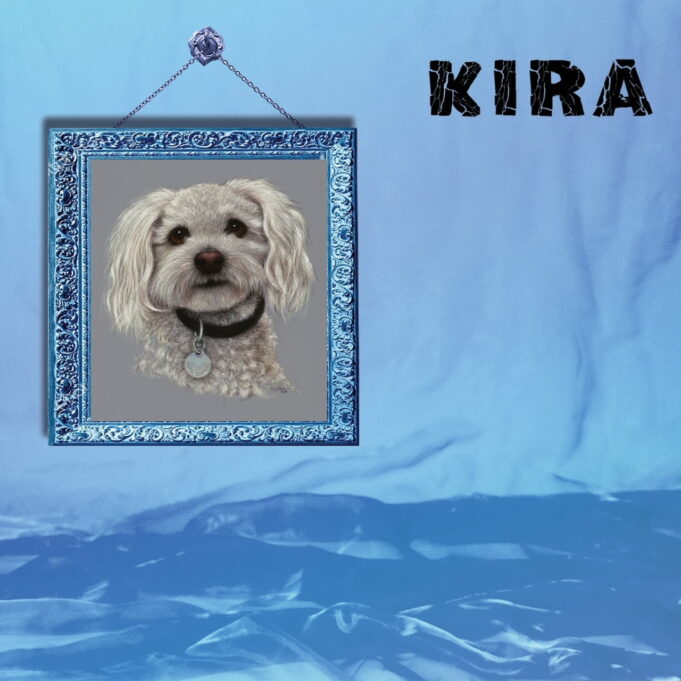 Kira Roessler, the former bassist of Black Flag, has released her self-titled album KIRA, which is an experimental and minimalist work. Upon listening to it, the LP comprised of 10 tracks is a succession of personal stories chronicling both love and loss. The album took 13 years to write and produce. Sonically, it cannot be taken in and listened to in a mainstream or commercial way. The effort is not easy or accessibly assimilated.

The LP is like an art piece – avant-garde. KIRA also possesses a jazz and folk sensibility. There are also otherworldly and ethereal elements to the album that give it an impressionistic vibe. Her vocals are delicate yet sturdy. One song over the other couldn’t exactly be recommended but the idea would be to rather take into the entire work in its totality. That way the listener could truly understand and appreciate the gift and power of KIRA. This would be her personal lifelong journey to date so far and that imprint it has made on her.

In addition to being in many West Coast hardcore and punk bands, Kira is renowned for joining Black Flag in 1983 (replacing founding member Chuck Dukowski). Her tenure and life on the road with Black Flag ended with the 1985 tour. She was featured on five of the Black Flag studio albums. Kira left the band at the conclusion of the In My Head Tour.

After Black Flag, she went on to form the two-bass duo Dos with Mike Watt. Kira contributed songs to the Minutemen’s final album. Later in her entertainment career, Kira went on to work and experience success in the film industry. She became a dialog editor. Kira received Emmys for two shows: John Adams and Games of Thrones. She was also part of a collective Oscar for Mad Max: Fury Road.